Unfortunately your browser is not supported. If you want to view this site you need to upgrade to a modern browser like Chrome, Safari, Edge or Firefox
Lauren Griggs 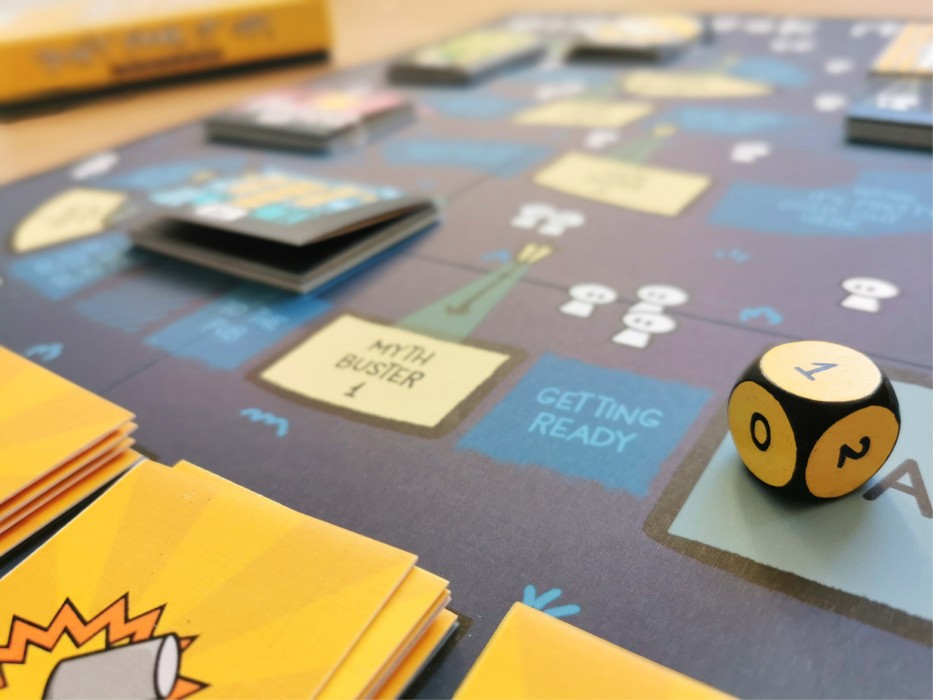 Lauren Griggs originally studied Film and Media Production. After the completion of her BA she began experimenting with other art forms, such as illustration and lino cutting, which led to her creating freelance graphic design work, mainly print-based advertising and promotional material for local businesses. This was the initial spark for Lauren’s passion for design and, after her hiatus from education, Lauren decided to return to university in 2019 to take her MA in graphic design.

Griggs plans to work in graphic design for advertising and marketing.