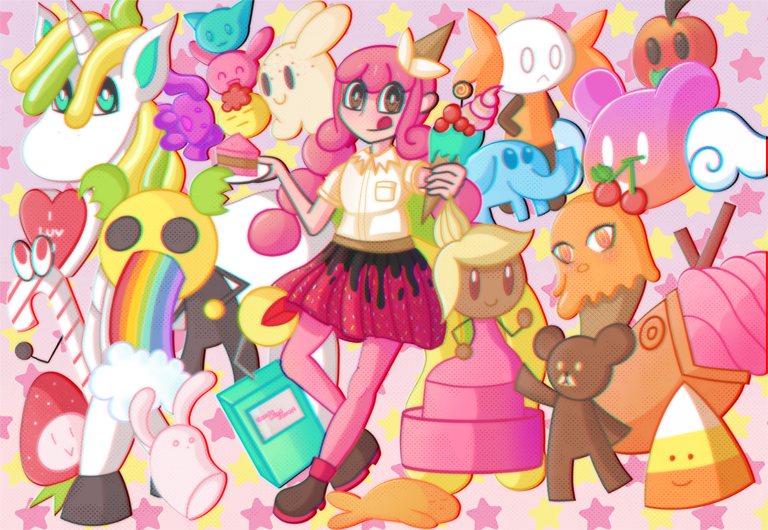 A classic pinball machine has inspired the layout of Rebecca Murray’s buffet and a dessert shop, Candyland. She proposes a dessert bar where a diners pay a small price and receive a container of their choice: cones, cups, plates, before following a set route along the ‘pinball’ layout to make their own dessert from a variety of cakes, ice creams and toppings. With a colour palette influenced by traditional confectionary, the Candyland experience is intended to resemble a real ‘Charlie and the Chocolate factory’.

Murray draws on influences as varied as children’s TV shows and games like Pokemon, Cookie Run and Splatoon with bright colours and cute character design as well as science-fiction and is drawn creature and the futuristic set designs from films such as Alien. She has a particular interest in the relationship between craft-based approaches to making and digital processes and is exploring the use of social media to disseminate her work. She was awarded second place in the RIBA/Sheffield Hallam Forgotten Spaces competition. 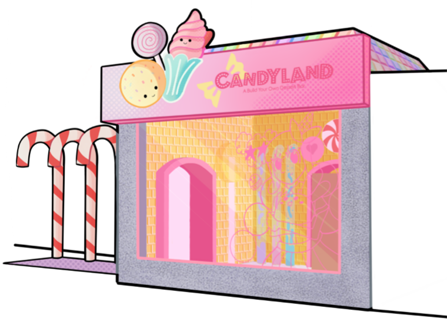 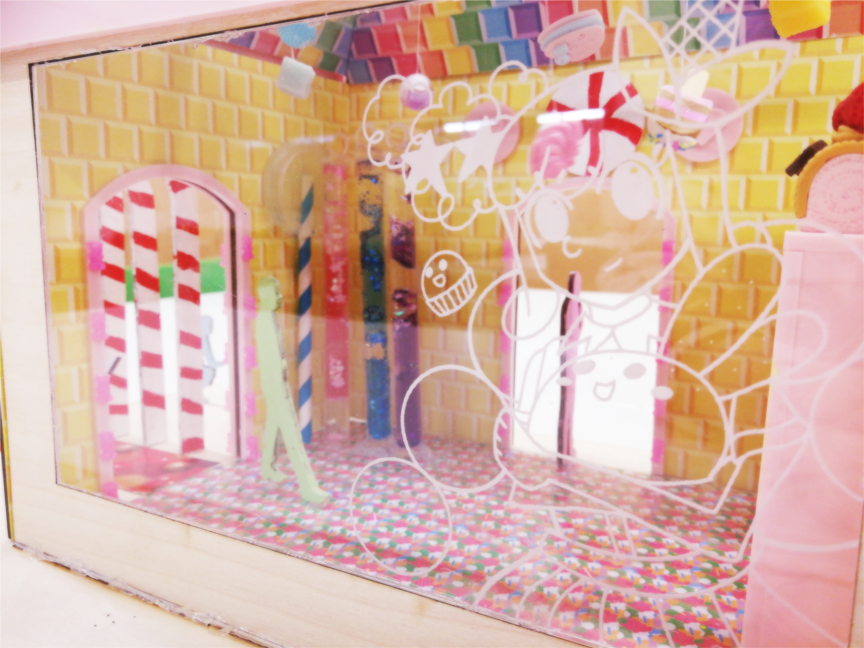 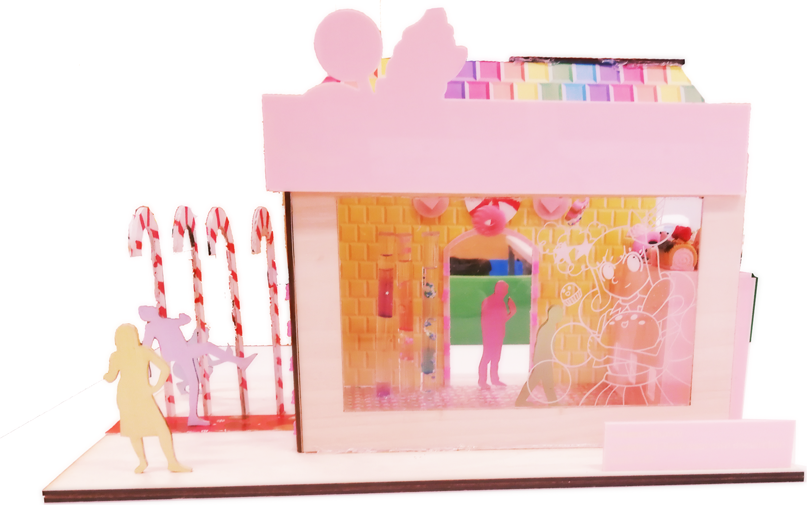