Unfortunately your browser is not supported. If you want to view this site you need to upgrade to a modern browser like Chrome, Safari, Edge or Firefox
Luca Testa
Illustration
Luca Testa
Film Fanatic
Illustration 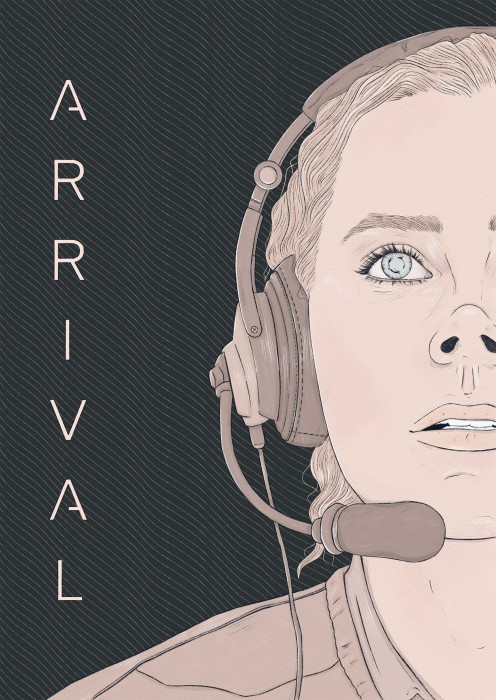 Film franchises can accumulate large followings, meaning merchandise, collectables, and film posters are often sought after by collectors and avid film fans. With this in mind, Luca Testa’s project focused on creating alternative posters with unique designs, to allow fans to appreciate the films they love in a new way.

Testa’s research showed the increase in media consumption during the first Covid-19 lockdown, with individuals watching more films than ever before in efforts to entertain themselves indoors throughout the long isolation periods.

Testa decided to create alternative movie posters for films she enjoyed watching during the 2020 lockdown. She chose to illustrate the films Parasite (2019), Hereditary (2018) and Arrival (2016). 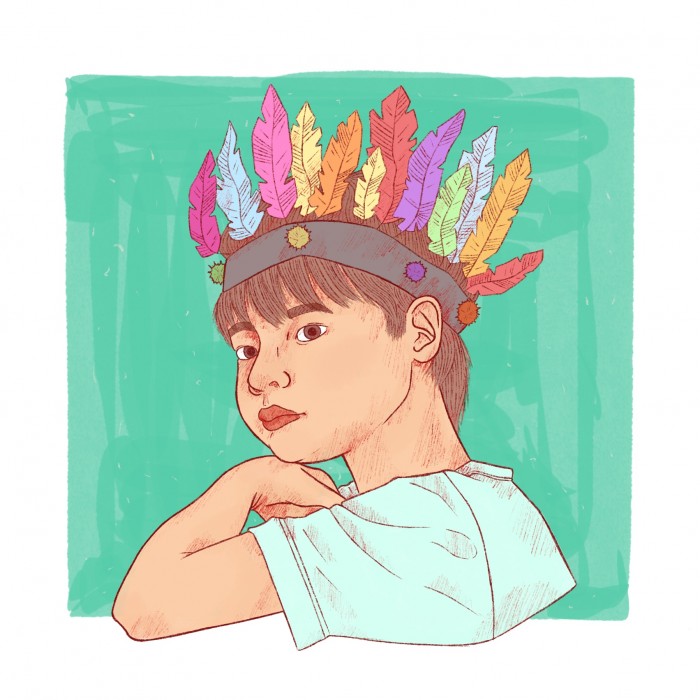 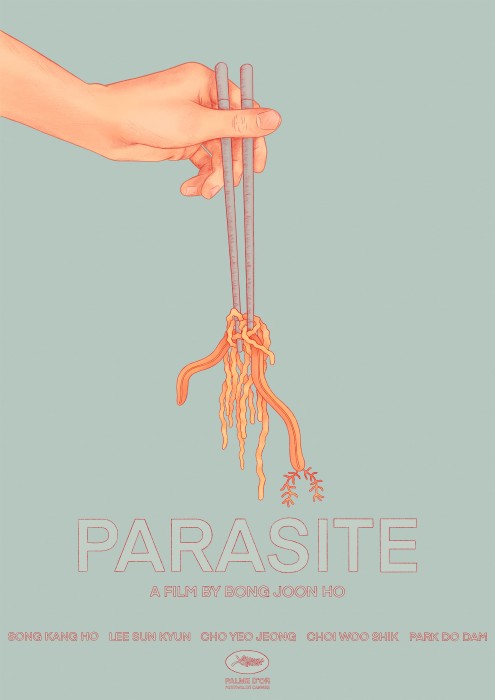 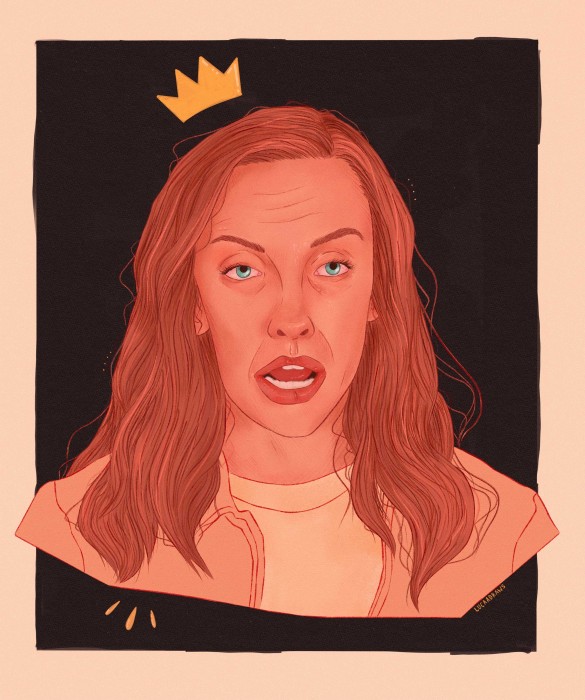 Hereditary Character Study: Annie
A study of the character Annie from the 2018 film, “Hereditary”. Digital Illustration, 2021 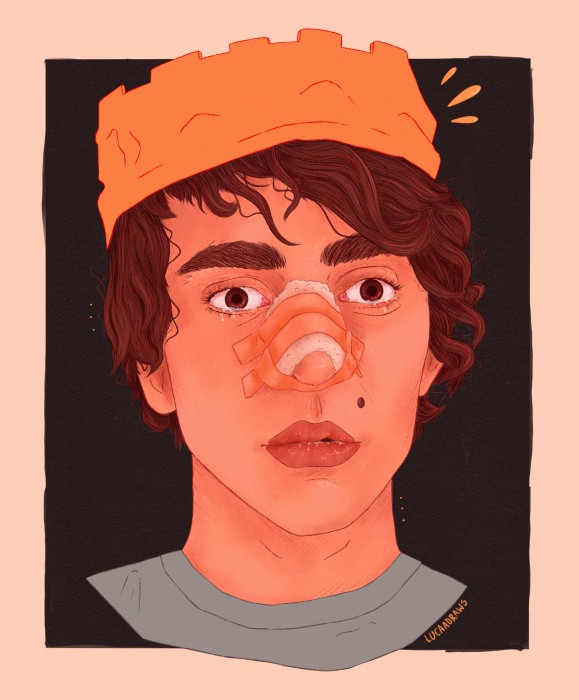 Hereditary Character Study: Peter
A study of the character Peter from the 2018 film, “Hereditary”. Digital Illustration, 2021 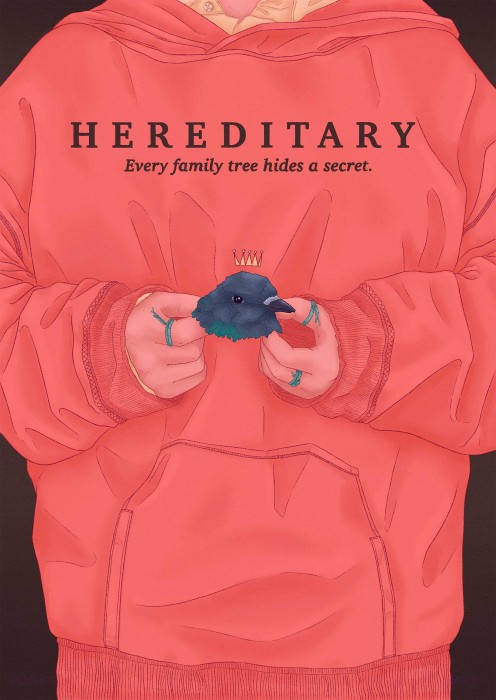