Unfortunately your browser is not supported. If you want to view this site you need to upgrade to a modern browser like Chrome, Safari, Edge or Firefox
Han Han
Design MA/MFA
Han Han
Girls Around Me
Design MA/MFA 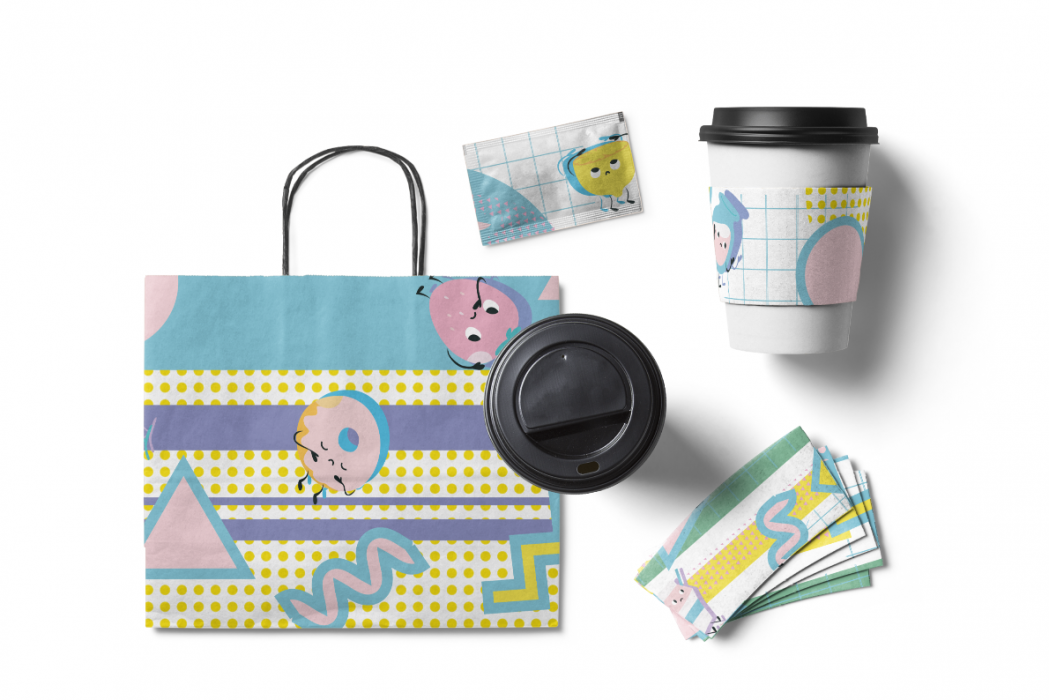 “What kind of verbal violence have women suffered?”

Han Han‘s Girls Around Me is a series of feminist-informed illustrations on cards, posters, bags, and clothes representing the verbal violence women are often subjected to, because of their gender. Han believes women need to liberate themselves and be themselves easily, instead of being defined by others.

“I start from my own experience to collect what kind of verbal violence the women around me had encountered. I think women need to identify with themselves by identifying with a negative aspect of themselves when other people deny them.”

Based on this idea, Han has drawn 28 different characters for the project, each representing at least one type of woman. Each characters has reasons for being verbally violent or attacked by others, but all look at the audience with confidence, representing that they accept themselves and insist on being themselves, not afraid of others’ attacks.

This series of illustrations are made into cards, posters, bags, and clothes by screen printing. Han hopes that when people find patterns that represent them, they can face up to their choices and show their symbols. 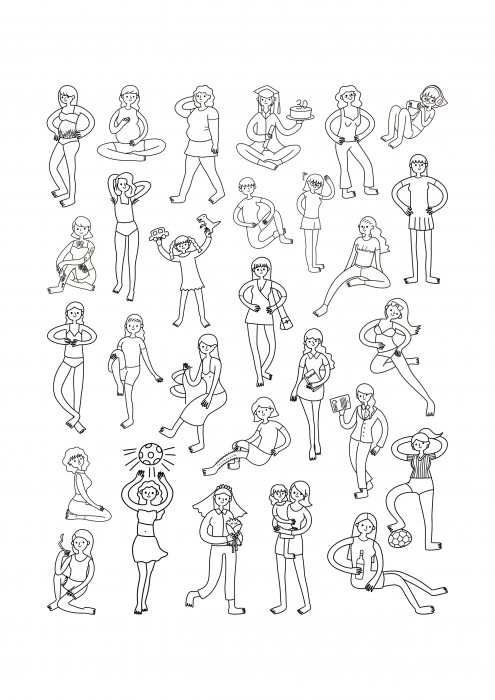 Girls Around Me (Black and White)
Digital Illustration 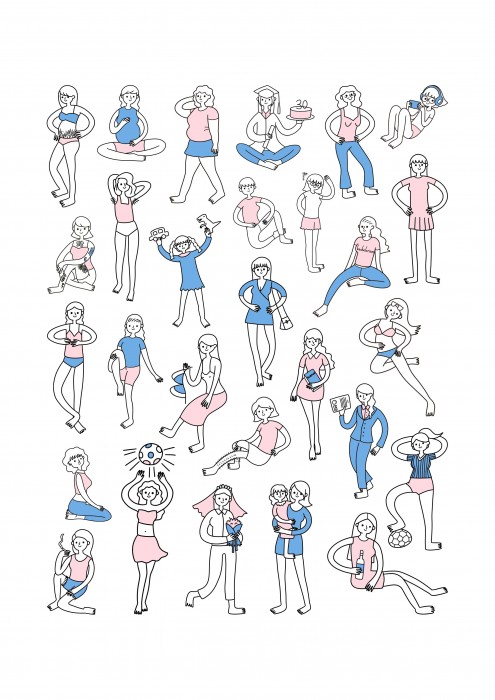 Girls Around Me (Colour for Screen Printing 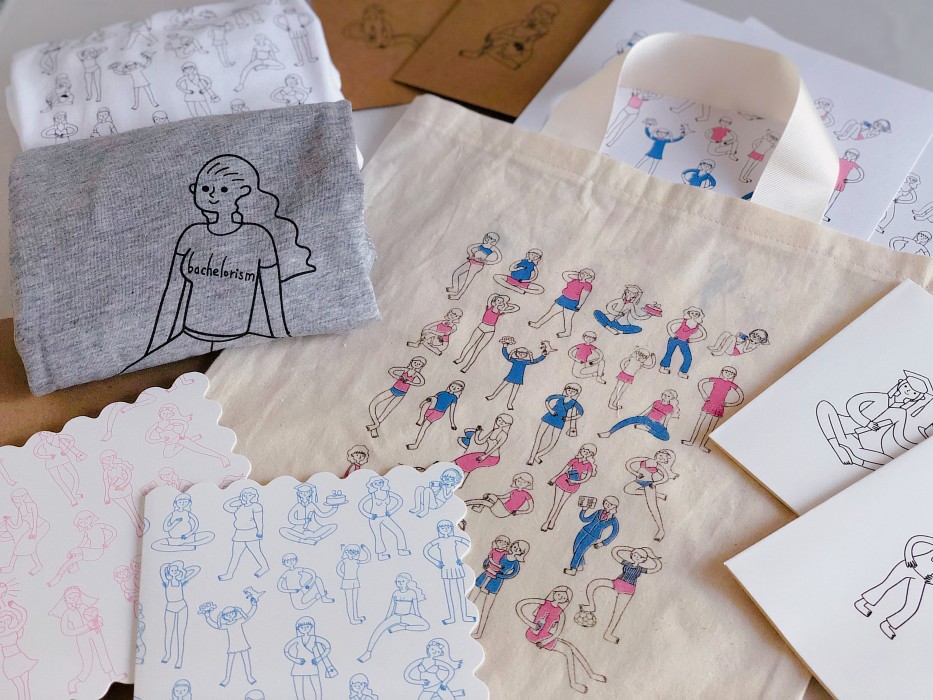 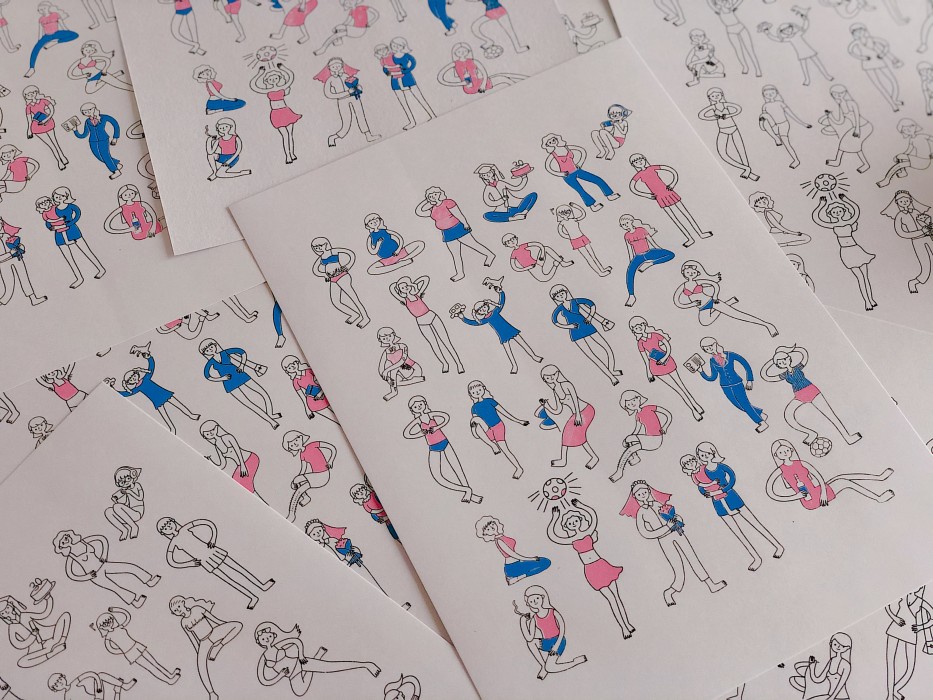 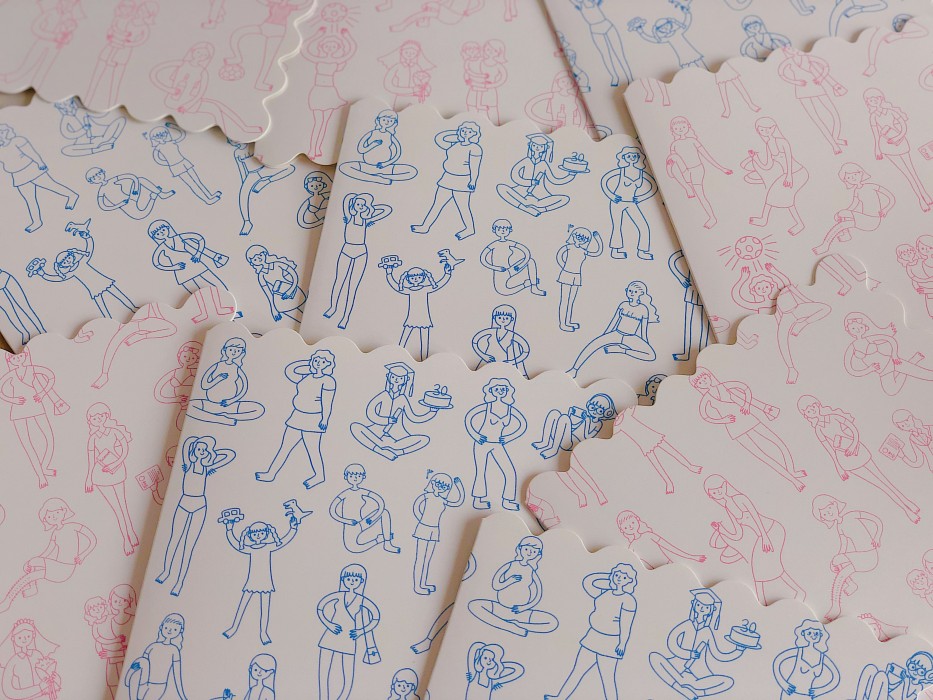 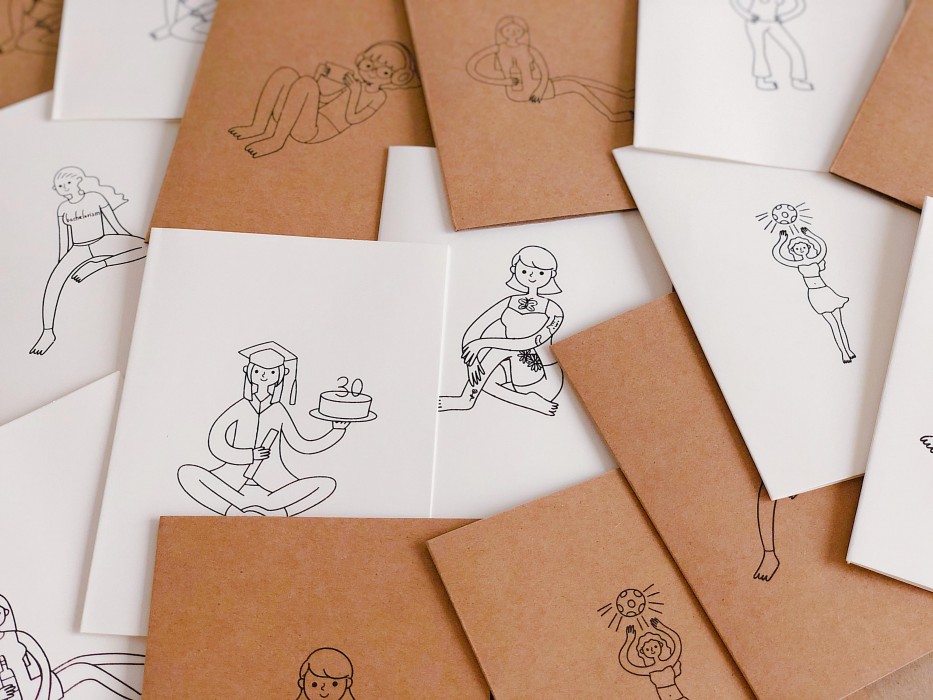 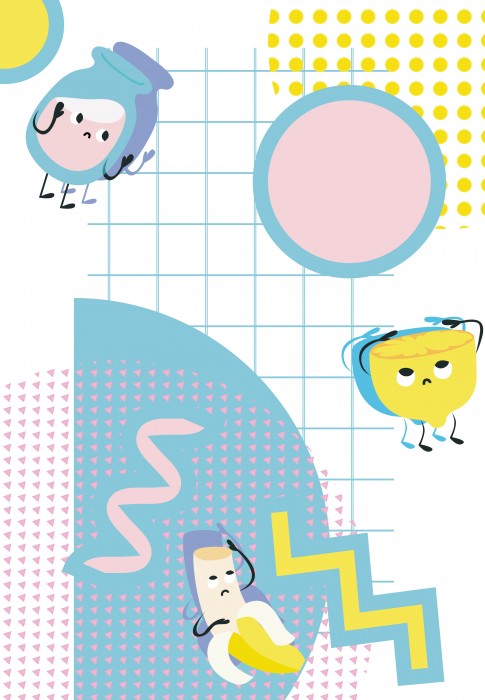 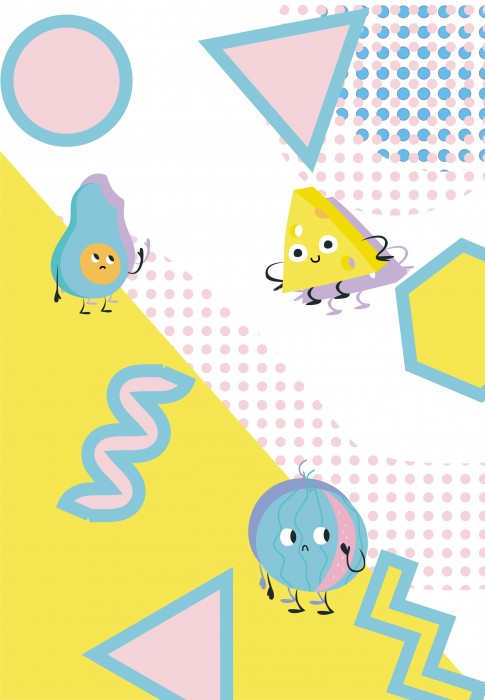 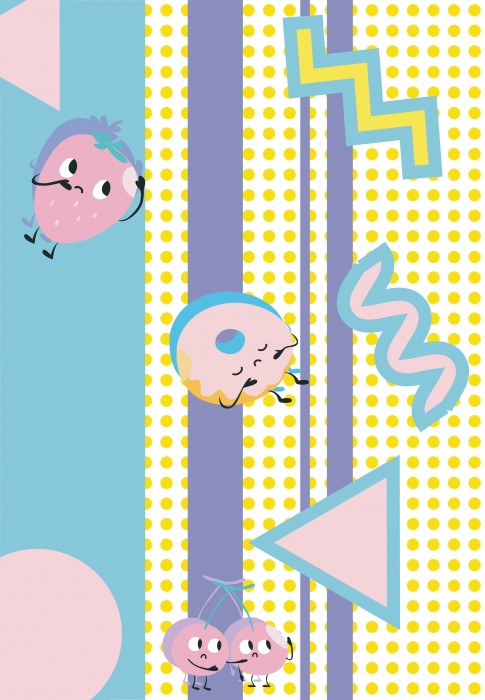