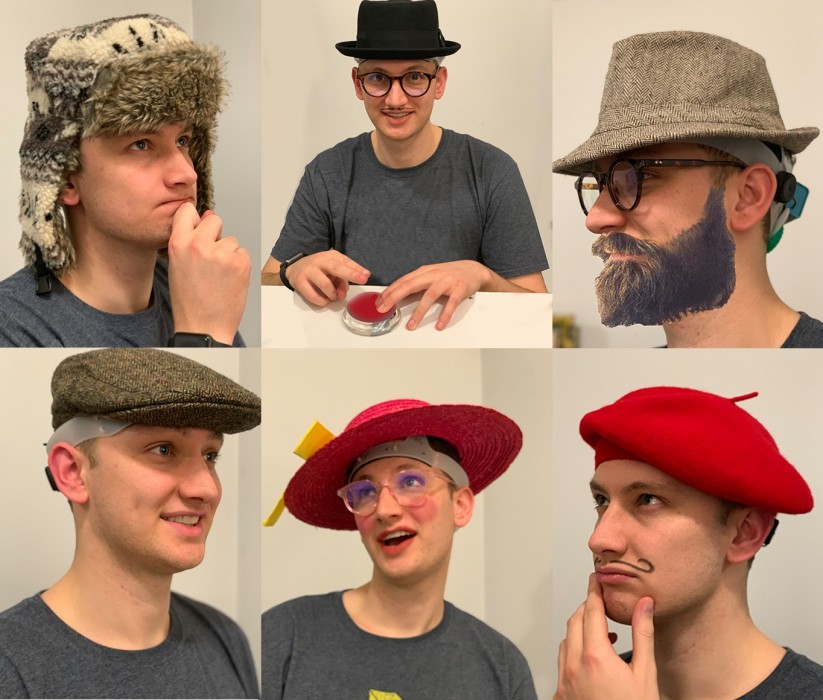 “How can games be used to reduce the feeling of isolation and loneliness in older people and can they be used to ease the effects of dementia in patients in care homes?”

With COVID-19 now an everyday part of our lives, loneliness is on the rise as interactions are becoming far less frequent, even discouraged. For those living in care homes, this has been detrimental to many residents’ confidence and self-esteem which can lead to a deterioration in health.

Kris Birtwistle’s Magical Hat has been designed as part of a game for people suffering from social isolation and loneliness and at those living with dementia. It features vibration units at the rear that vibrate with the control of a button, the idea being that one player will control the vibrations and ‘play’ a rhythm from a song that the other players then must guess. The hats instigate conversations, interaction and add humour to the game, as well as acting as triggers for the players to remember certain events from their past.

The game works with each player wearing a headset (and a silly hat) and a button in front of them. Player 1 then taps their button in a recognisable rhythm from a song, which is then played back to the other players through their headsets using vibrations. It is then a race for the players to name (and sing!) the song in question. If correct, the winning player ‘plays’ the next song.

Birtwistle’s drew from his own experience witnessing his grandfather spending his final few years in a dementia care home. Initial investigation into the use of video games in this setting evolved into an exploration into the benefits of multi-player physical games, music and reminiscence, all great tools for combating loneliness and dementia. 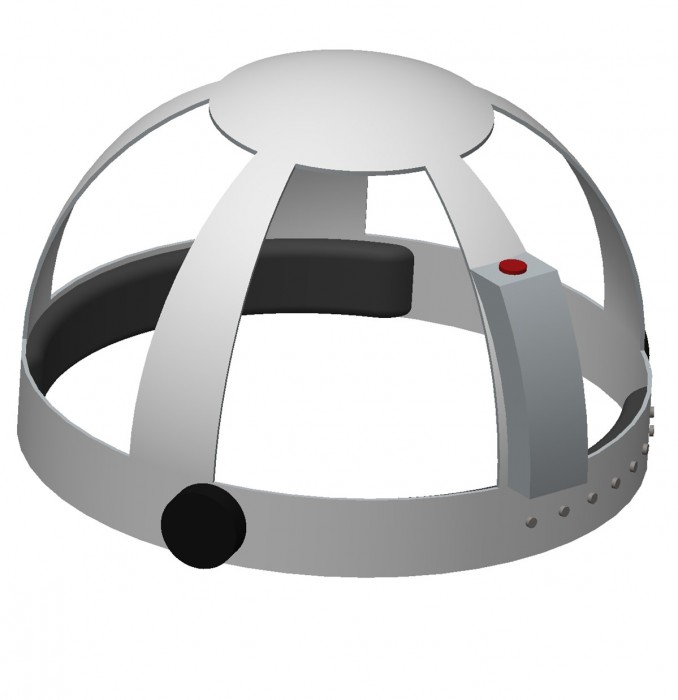 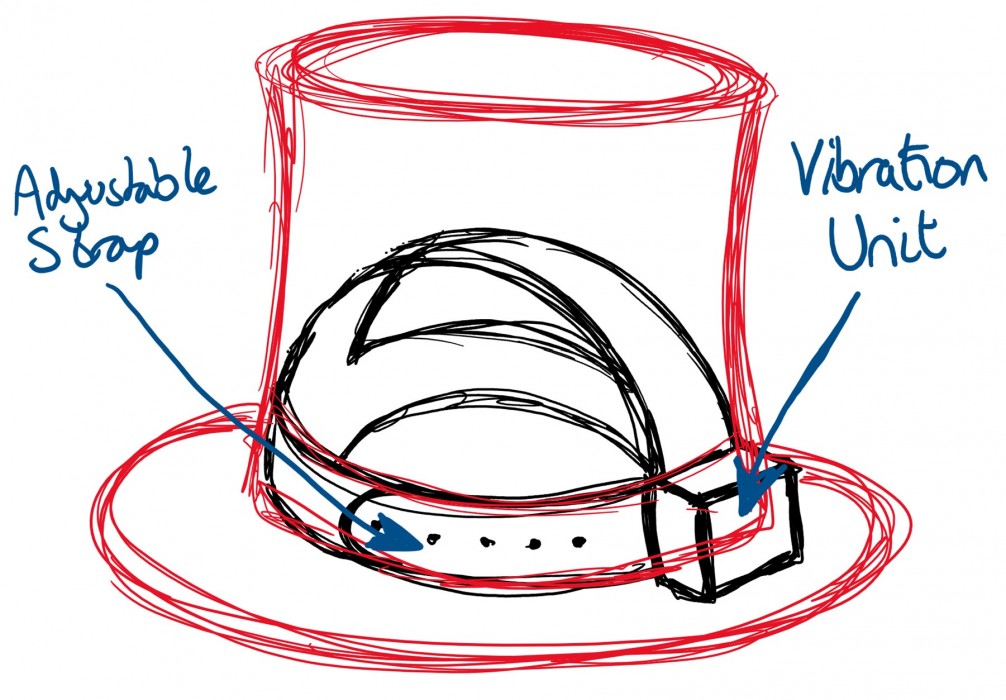 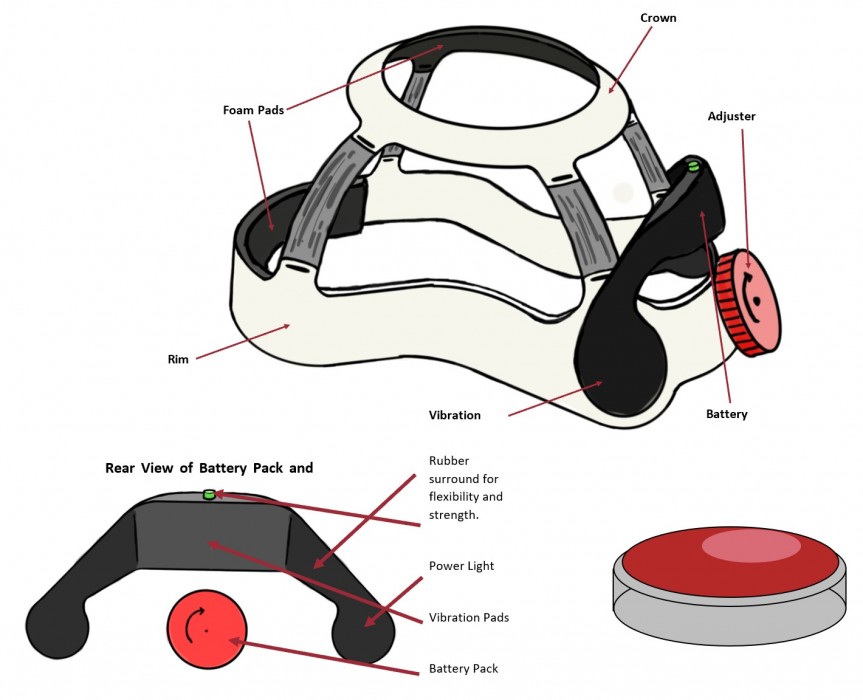 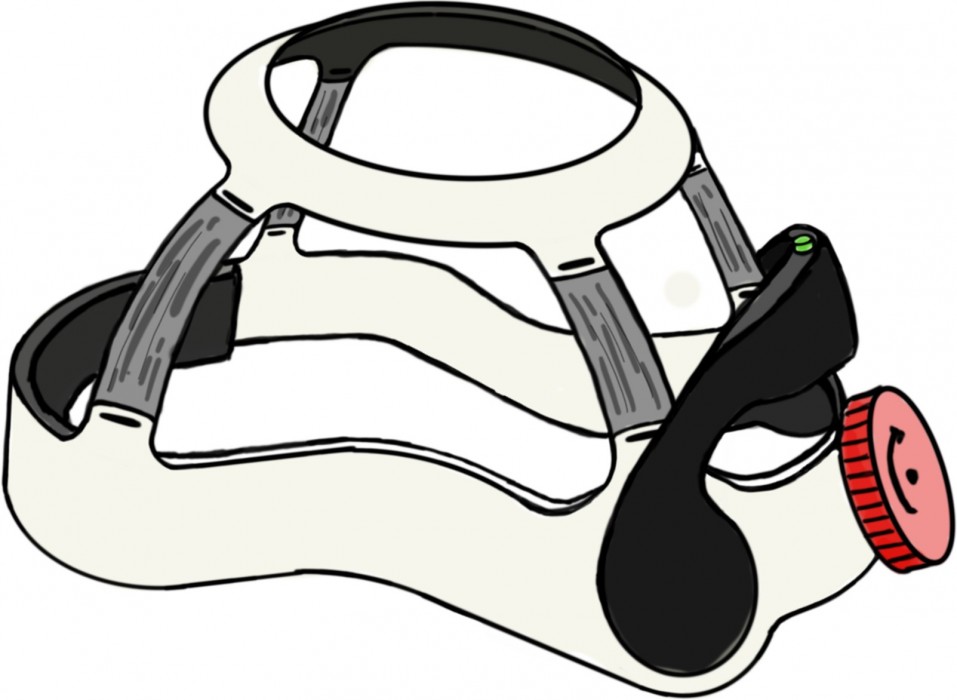 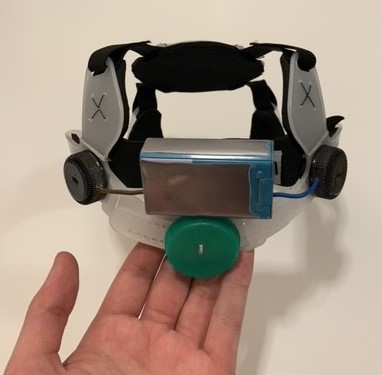 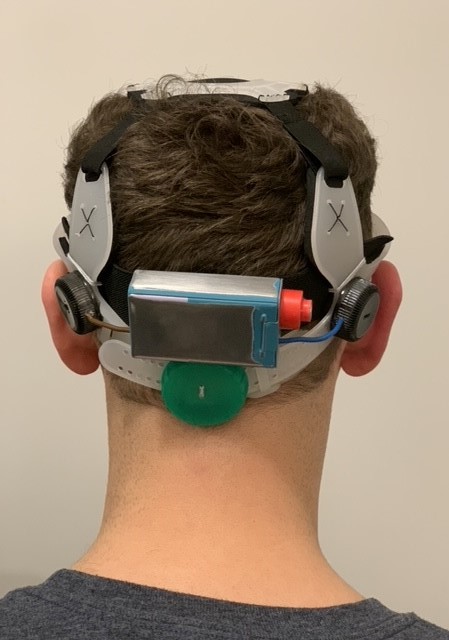