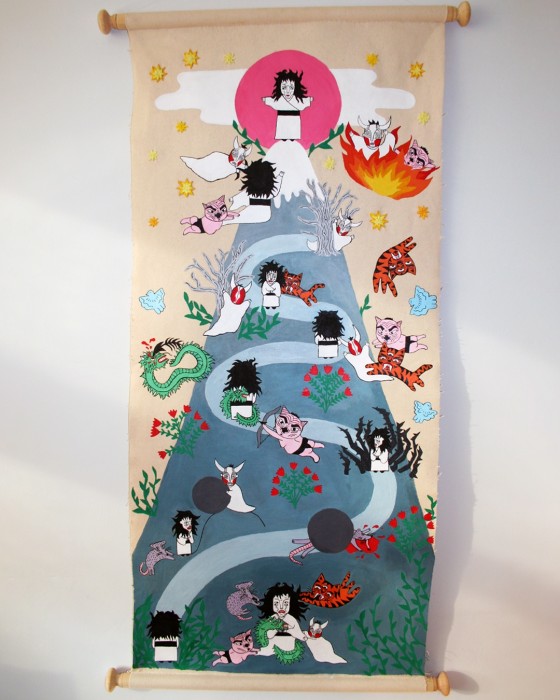 Emma Stevenson has created a traditional narrative scroll to explore Women’s place in Japanese culture. This project is based on a modern Japanese concept called ‘Onna Wo Suteru’ or ‘giving up on being a woman’, which puts pressure on Japanese women to look a certain way. Stevenson has combined this contemporary construct with traditional views of women in Japanese folklore to create a narrative following a Japanese woman climbing up a mountain, whilst characters trying to prevent her from doing so – something women in Japan can still be banned from doing today in certain places, due to the stigma attached to menstruation. The woman comes out triumphant and the story ends with her reaching the top of the mountain, while the characters that oppressed her perish.

“I wanted to reclaim this modern concept, still depicting the woman as a traditional demon, but to take away the negative connotations of her appearance by depicting her undertaking an empowering challenge. This is to represent that there is no such thing as ‘giving up on being a woman’, because your looks do not determine your worth in society”.

As an illustrator, Stevenson is inspired by inciting social change, as well as depicting the positive aspects of life, through zine publications, risograph prints and digital drawings. A university visit to Tokyo in 2019 has had a huge influence on her work inspiring her to learn more about other cultures and travel – and to create illustrations drawing on these experiences. 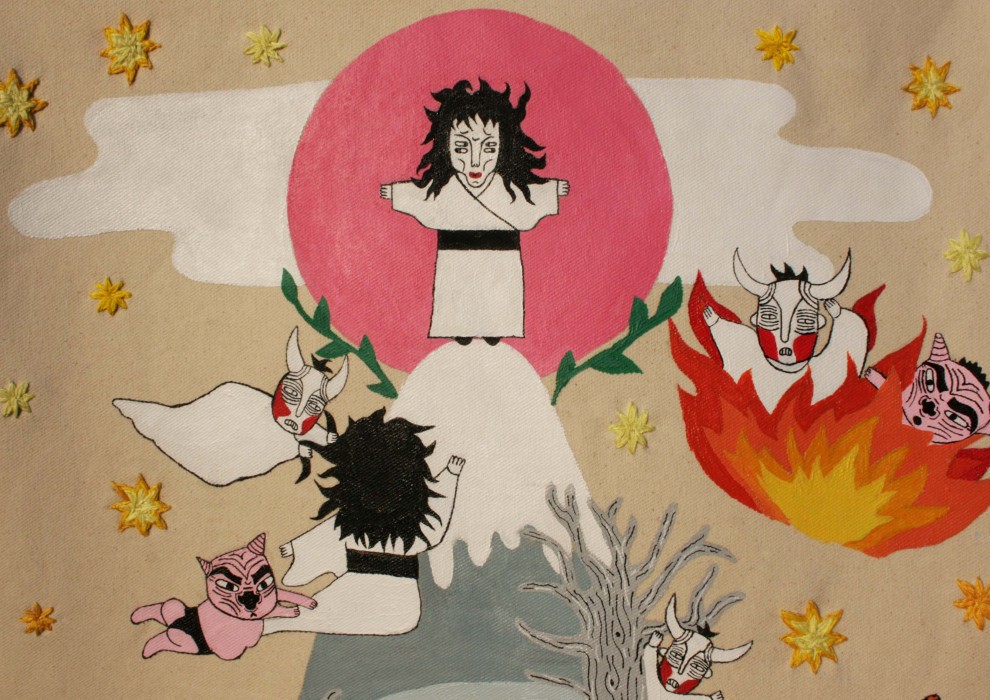 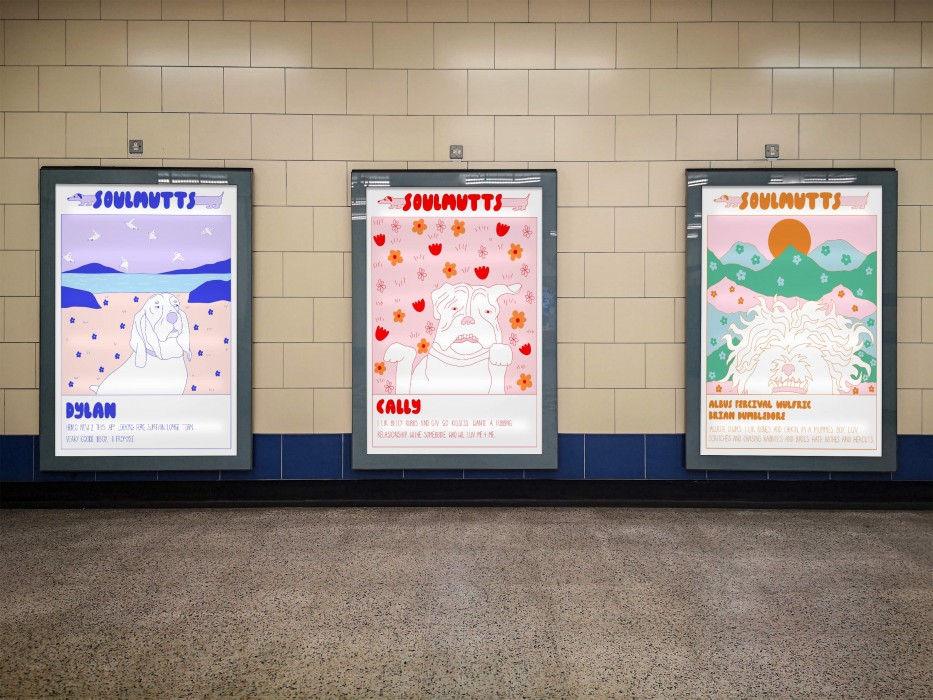 Soulmutts
Set of three posters. A comedic and light-hearted take on the idea that the dog adoption process is not unlike that of a dating agency. 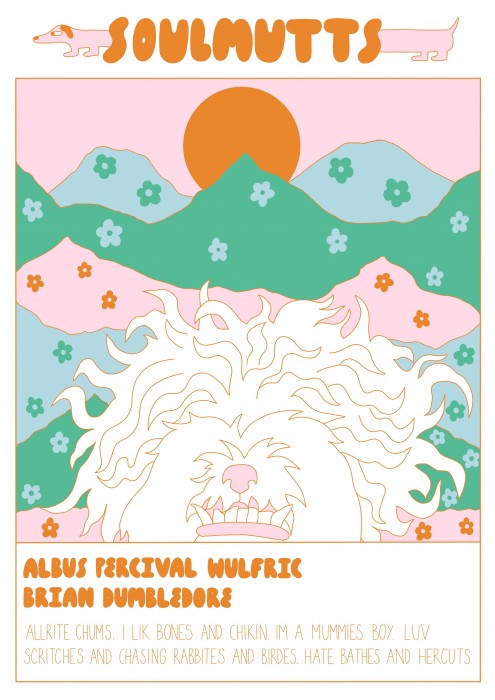 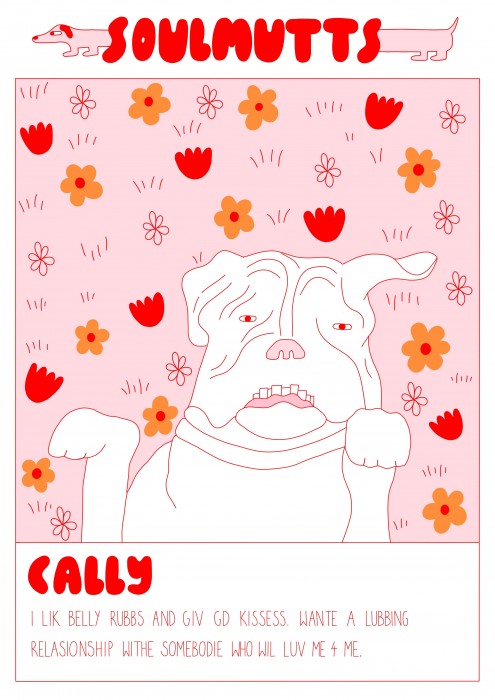 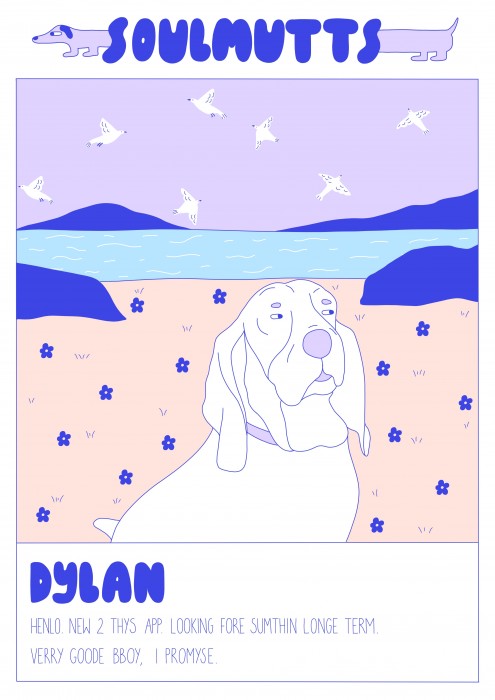 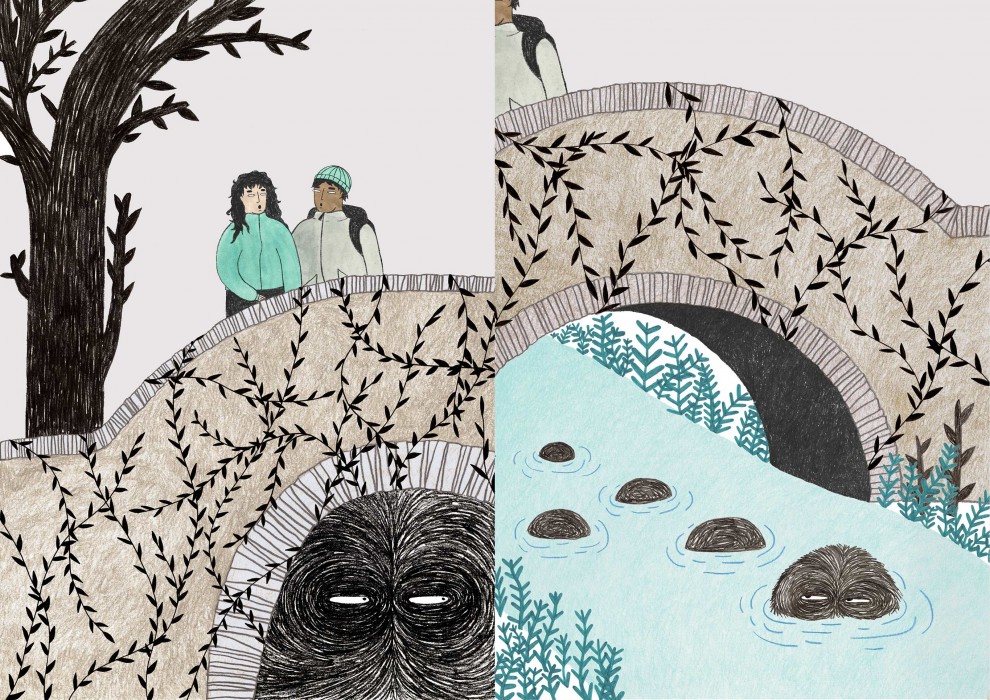 A Troll’s Tale
A children’s book about a troll in which the main character can be customised in order for all children to see themselves represented. Mixed media, 2020 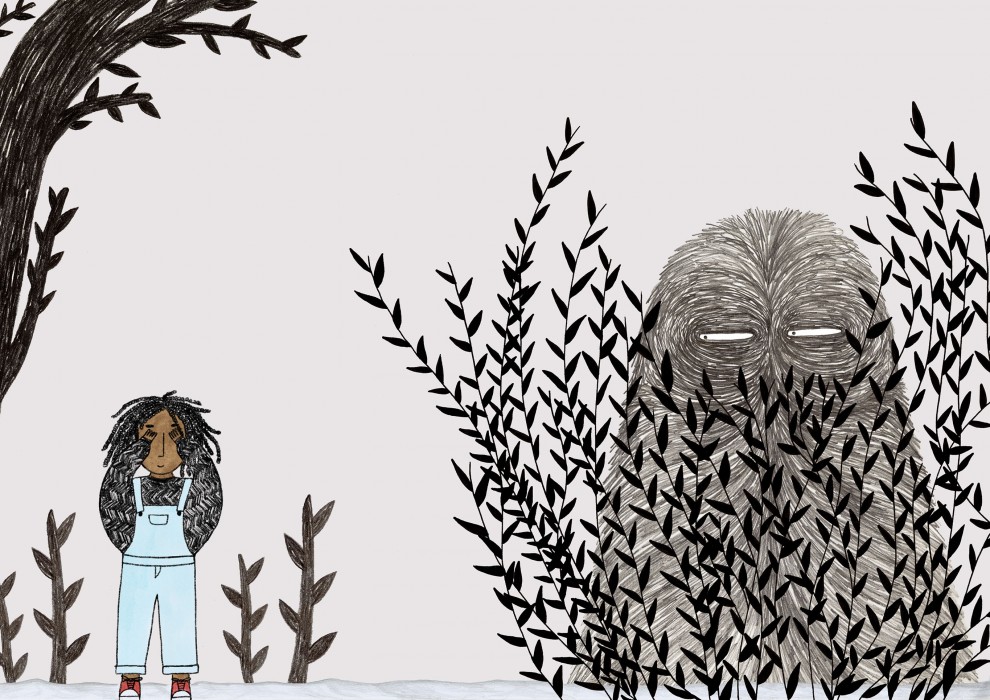 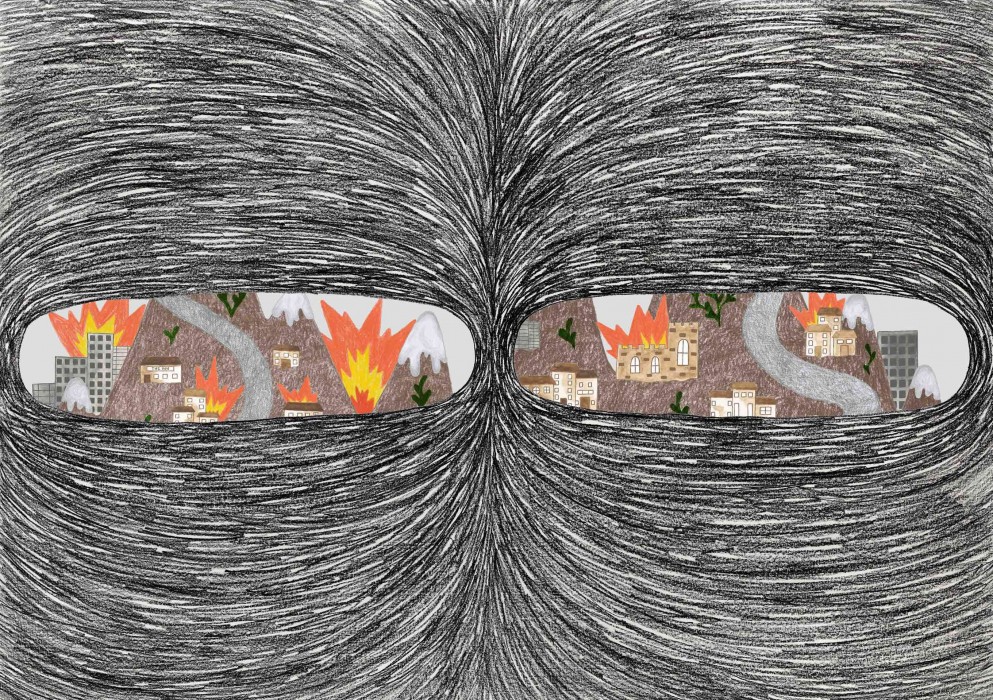