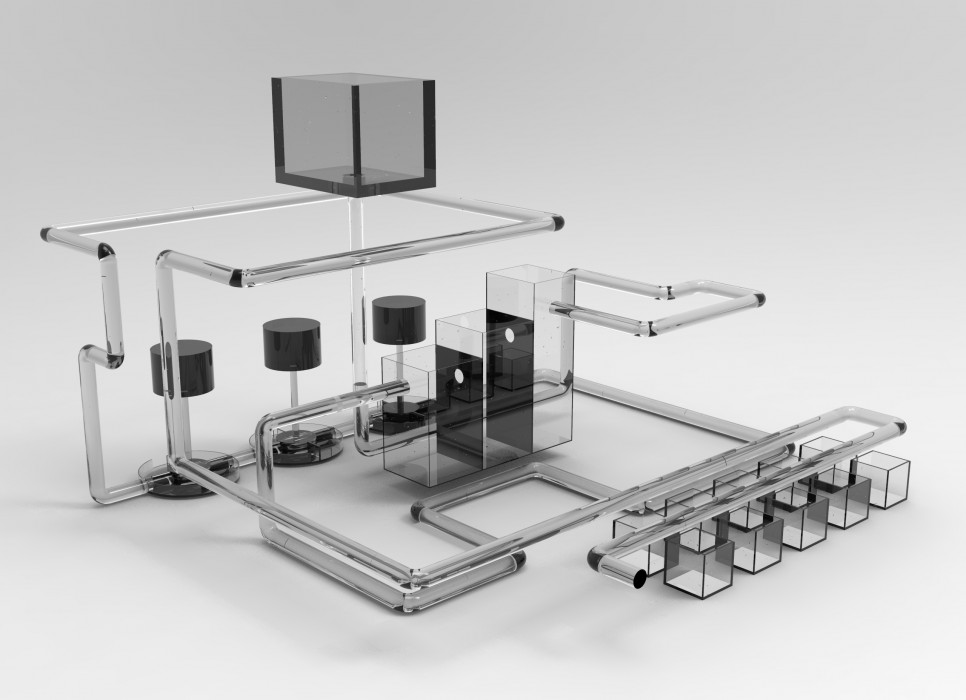 “How to design a tea set to make people drink more water and enjoy the tea drinking process.”

Larry Lin has studied the tea culture of both eastern and western worlds creating a device that to connect people of two tea-consuming cultures whilst they drink.

Both England and Taiwan are world renowned for their tea culture. England is famous for afternoon tea with its Earl Grey and carefully presented sandwiches and desserts. Taiwan on the other hand is better known for growing tea. Especially the renowned oolong and baozhong varieties. Yet, despite the deep influence tea has had on both cultures over hundreds of years, in recent times the lifestyle changes have lessened the importance of tea in both cultures, even as an awareness of the need to be hydrated increases. Soft drinks and a desire for more convenient beverages have damaged the culture behind actually drinking tea. As Lin notes “Having tea was a social interaction for the rich and powerful in England. During tea parties people also perform a lot more activities other than simply drinking tea, this brings satisfaction not only to the physical level also to spiritual level. In Taiwan, people take drinking tea to another level, they take everything into account when making tea. From the selection of tea leaves, the temperature of the water, the time of making tea, to the sitting posture when making the tea, there’s requirements behind everything.” 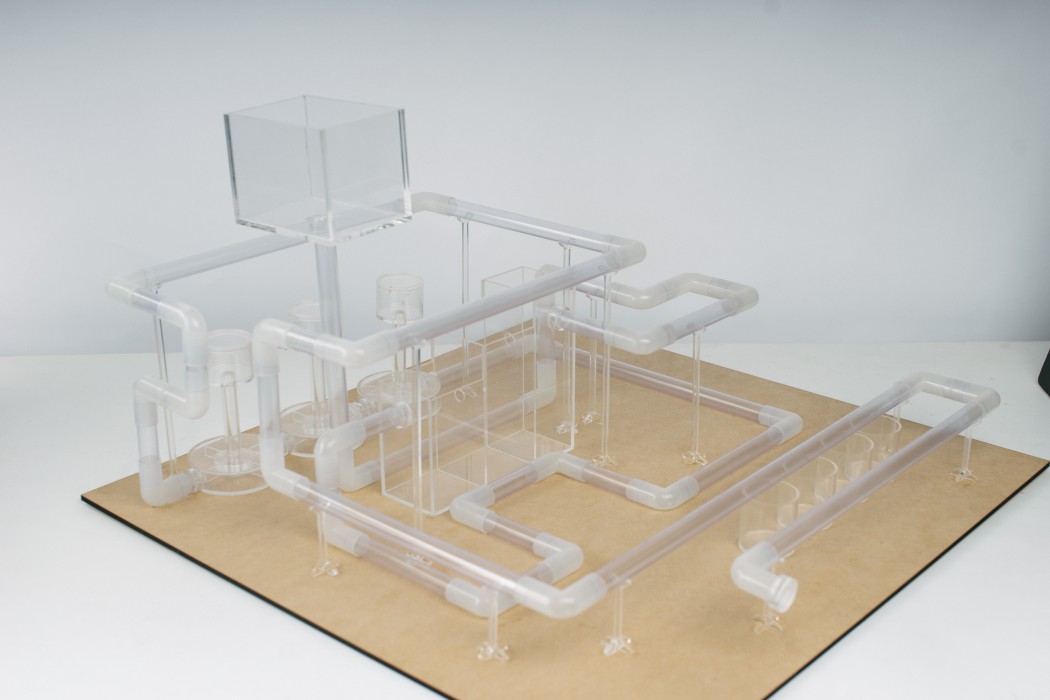 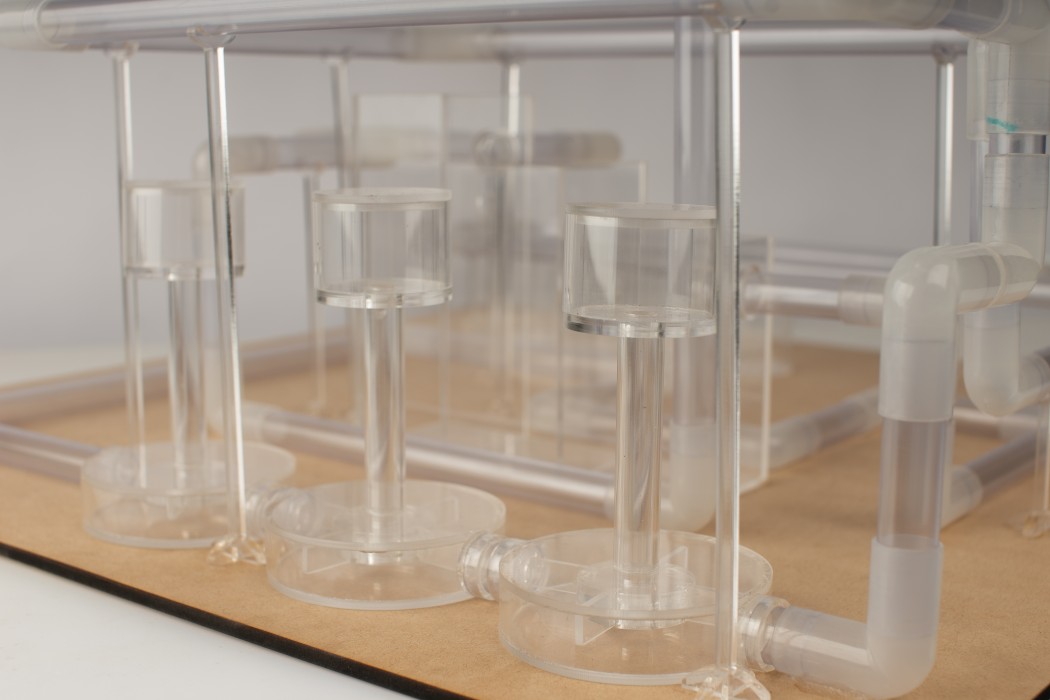 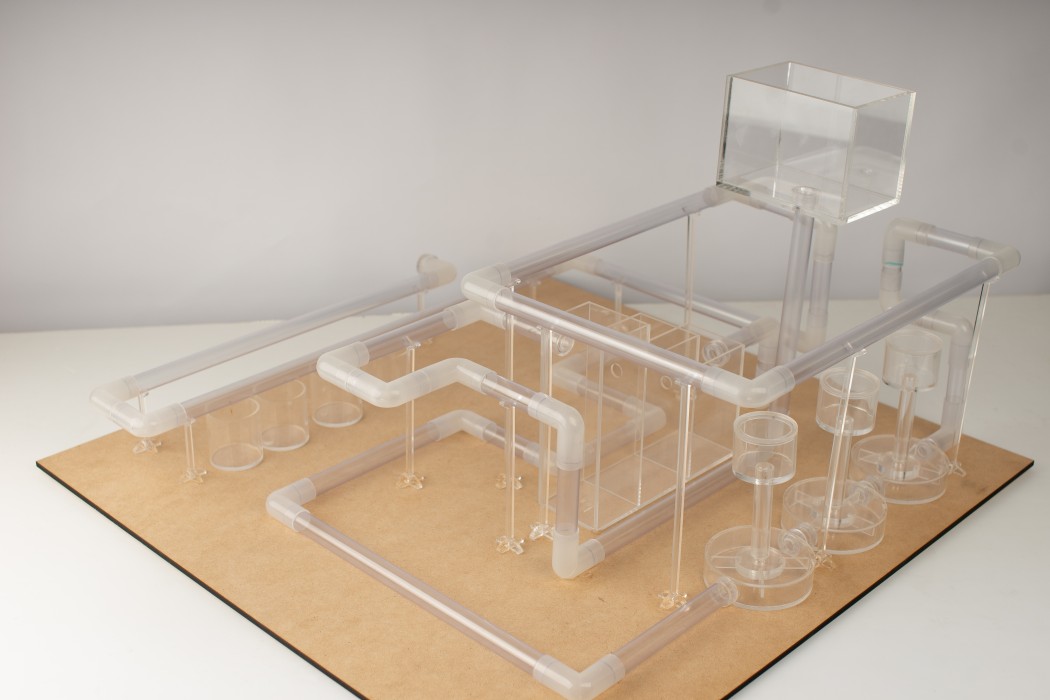 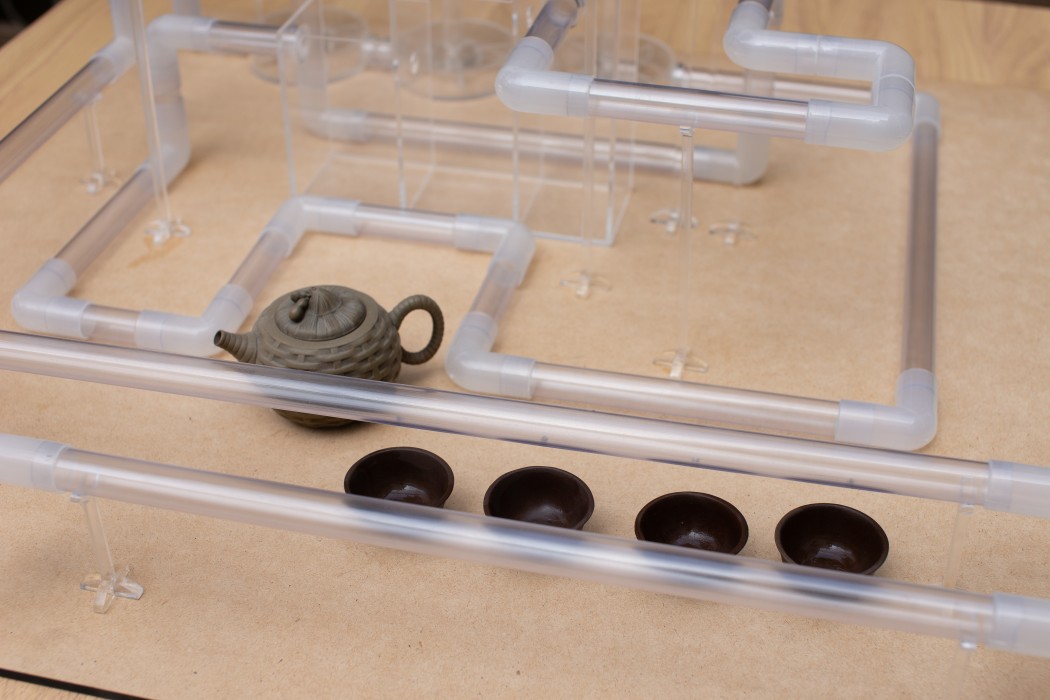 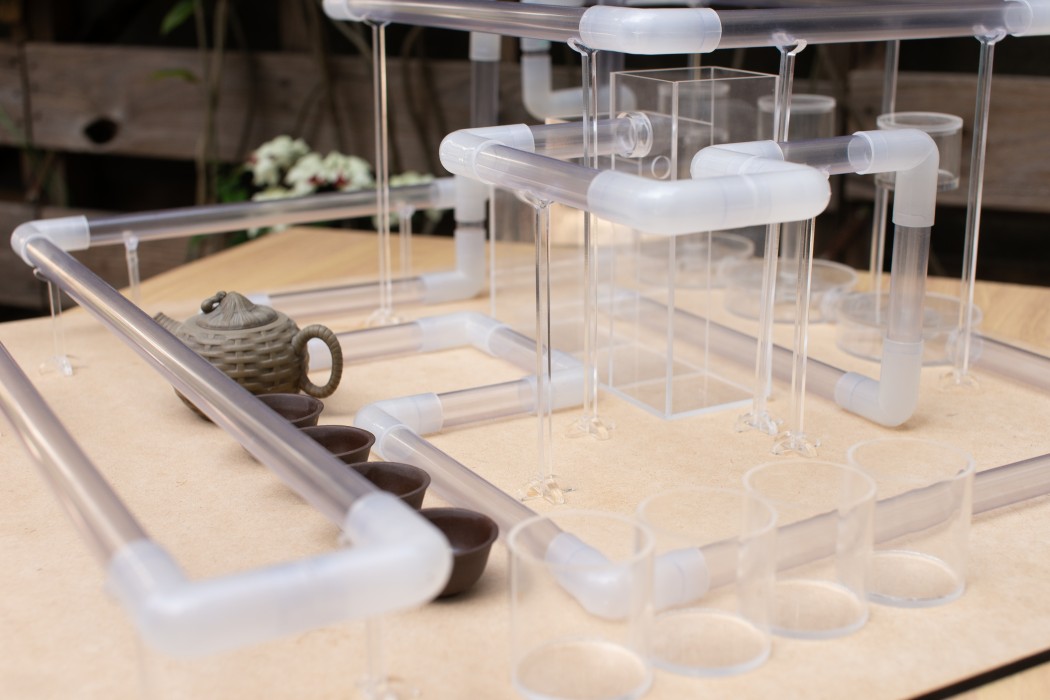 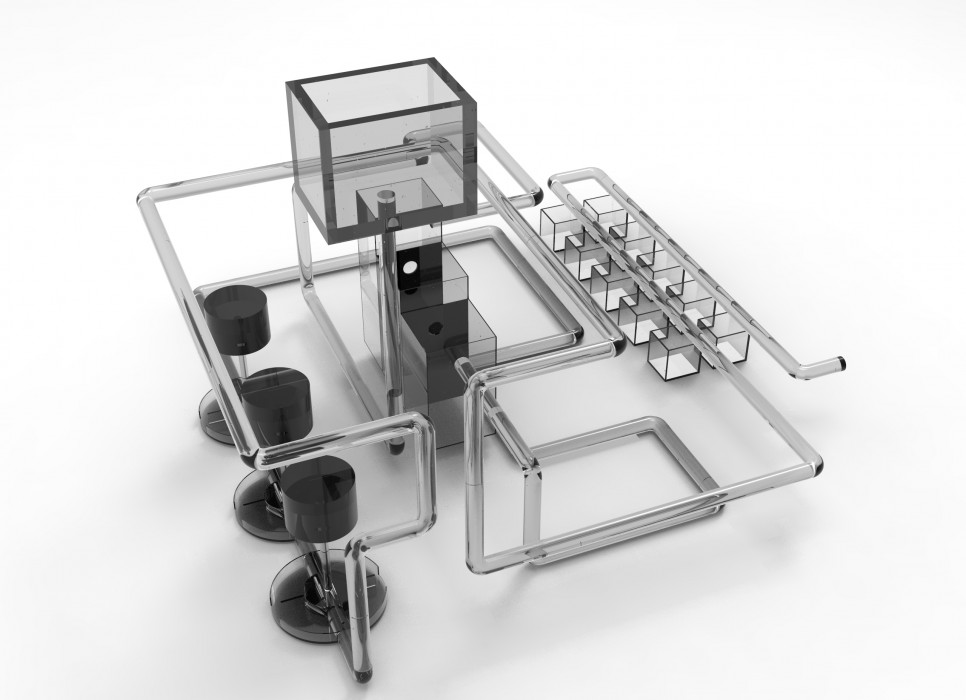 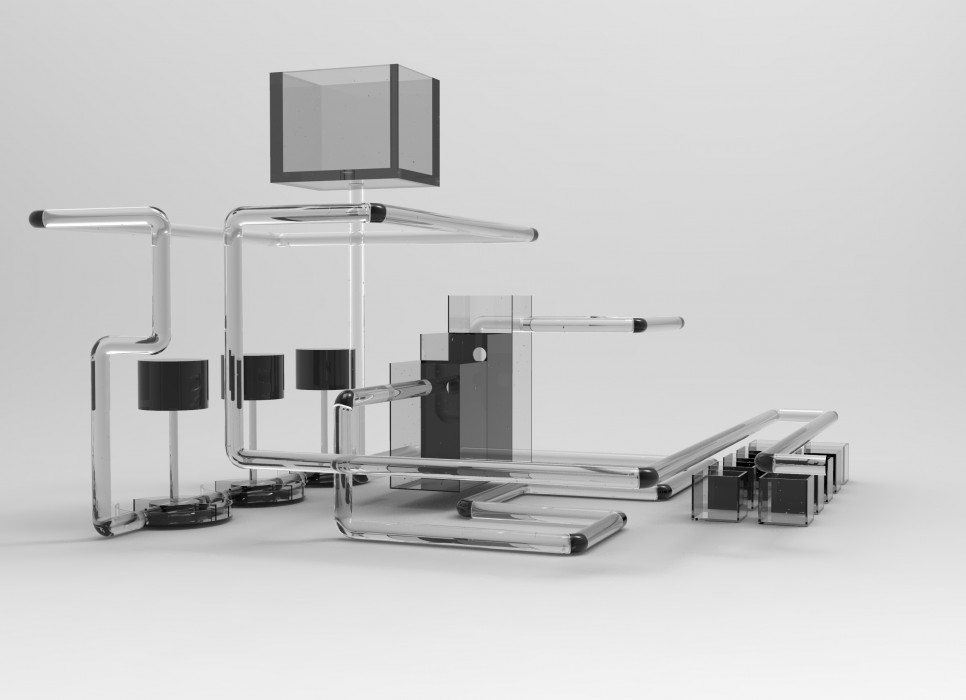