Unfortunately your browser is not supported. If you want to view this site you need to upgrade to a modern browser like Chrome, Safari, Edge or Firefox
Imogen Wells
Product Design
Imogen Wells
The Hole: A Journey Through Solitude
Product Design

The Hole: A Journey Through Solitude

Solitary confinement is a punishment deemed inhumane and degrading by many human rights groups globally because of the harsh effects on people’s physical and psychological health. These effects can include chronic depression, psychosis, paranoia, hypersensitivity, perceptual disorientation, blunting of apathy and self-mutilation. Those who’ve been subjected to solitary confinement are also 78% more likely to commit suicide within the first year of release as well as re-offend and show more violent behaviour (JAMA, 2019).

The Hole: A Journey Through Solitude is an exhibition experience was designed by Imogen Wells to educate viewers about the harsh effects of long-term isolation and make them question the role it plays in criminal justice systems around the world. Visitors navigate themselves around the exhibition through dark and disorientating corridors into rooms that aim to put you into the shoes of prisoners and explore sensory deprivation. It’s a journey that’s shocking, emotional and unsettling. 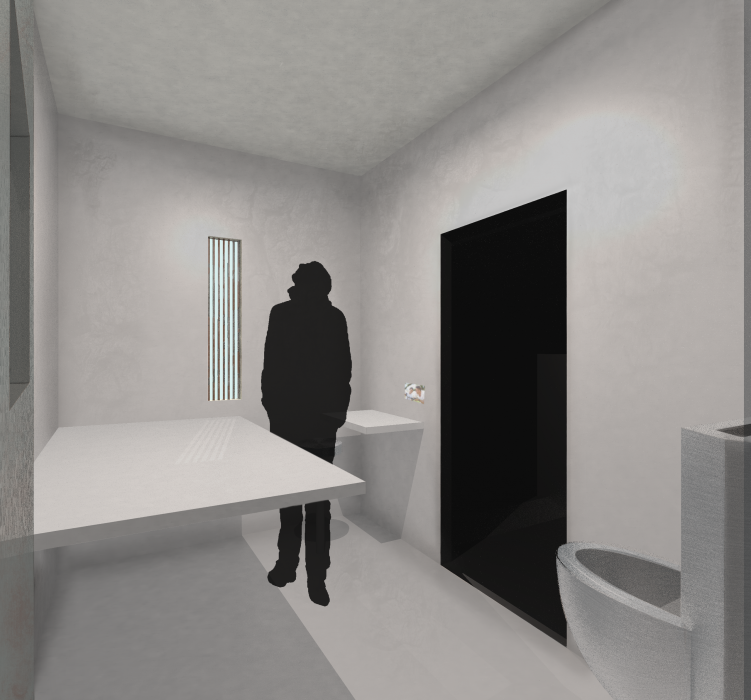 The Hole Room Illustration
Here users experience what it’s like to be inside a prison cell. Staged to be someone’s cell, the room contains a few personal items, such as a photograph, to humanise the experience. In this room, the narrative starts playing and the occupant of the cell introduces visitors to life inside the hole. 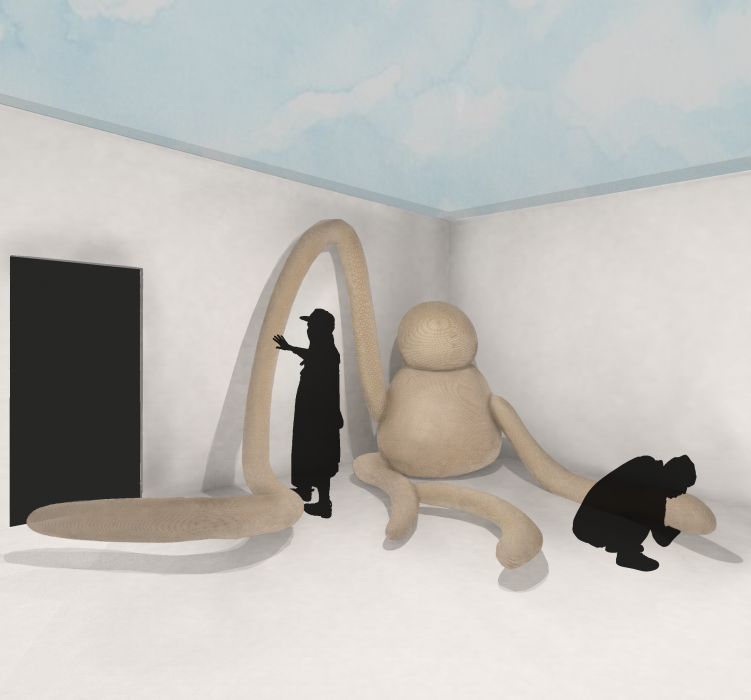 Consequences Room Illustration – 24.05.2021
In this section, visitors come face to face with a giant squishy installation. Users are encouraged to touch and interact with the creature to create a physical experience that’s both comforting and unnerving. The narrative explores the harsh affects long-term isolation has on people, including that of touch deprivation and hallucinations. 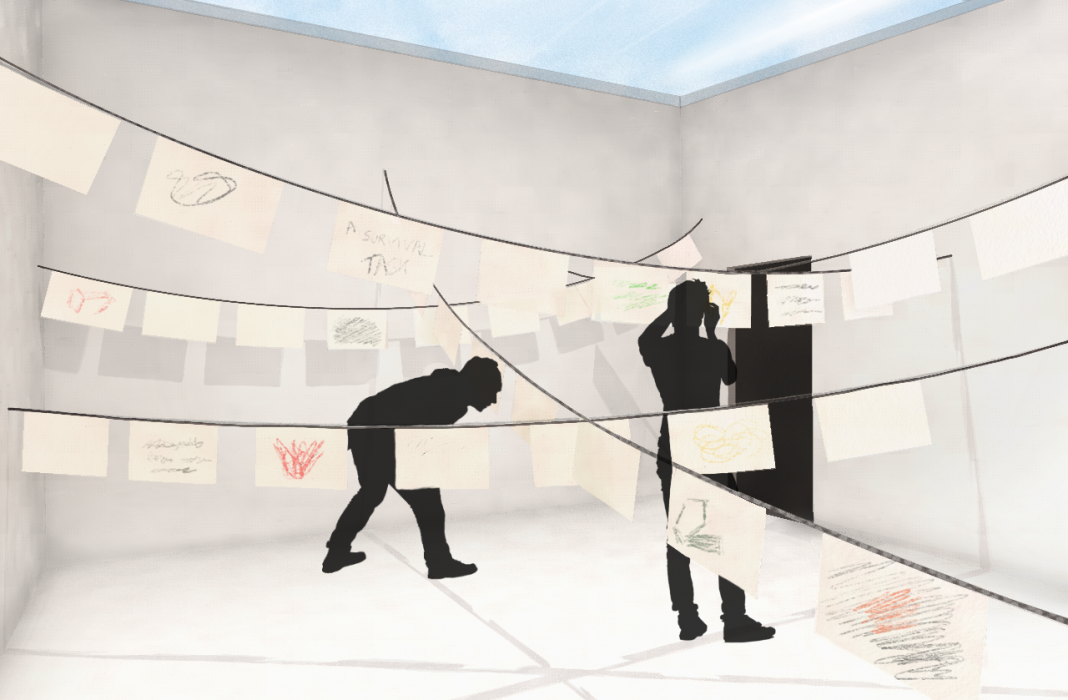