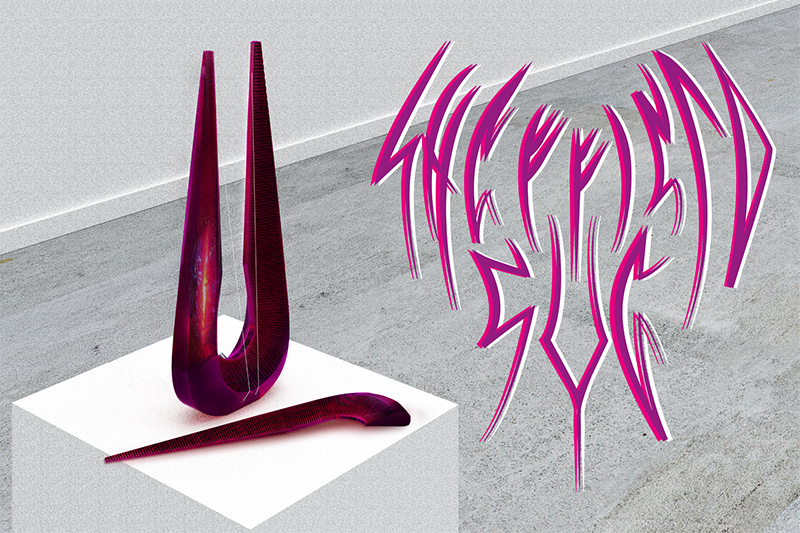 Kieran Reeves’ graduation project combines experimental archaeology and product design, asking ‘What would a historical bowed lyre have looked like and if it had remained popular, what might have it become today?’ Using the evidence and experience gained from research and experimentation to design an electric bowed lyre, it makes use of modern components and manufacturing techniques to enhance the instruments’ musical capabilities and functionality whilst creating an aesthetic relevant to contemporary context.

After researching historical artefacts and crafting his own historical recreation, the lessons learned were applied to a modern design approach. The Sheffield-Gue was the result, its form is a stripped-down version of its historical counterpart. Taking an abstract and minimal approach, the instrument is refined down to its most important parts. When redesigning the instrument, the bridge was set lower than that of a typical acoustic, acting as a horizontal soundbox. The central ridge acts as a bridge, transferring the vibrations into the cavity of the soundbox and through the piezoelectric bridge underneath.

The space in the centre provides increased access to the strings, improving the range of playable notes. The redesigned form and addition of electronics improve the functionality, musical ability, and audio compatibility of the instrument. Cast in epoxy the Sheffield-Gue is designed to appear as if it is carved from a single piece of volcanic glass. The colour and pigments give the instrument an otherworldly feel which draws on its historical origins of Norse amber work, styling the design towards a modern market of experimental historical music as well as the Norse, Viking, and Pagan metal genres. 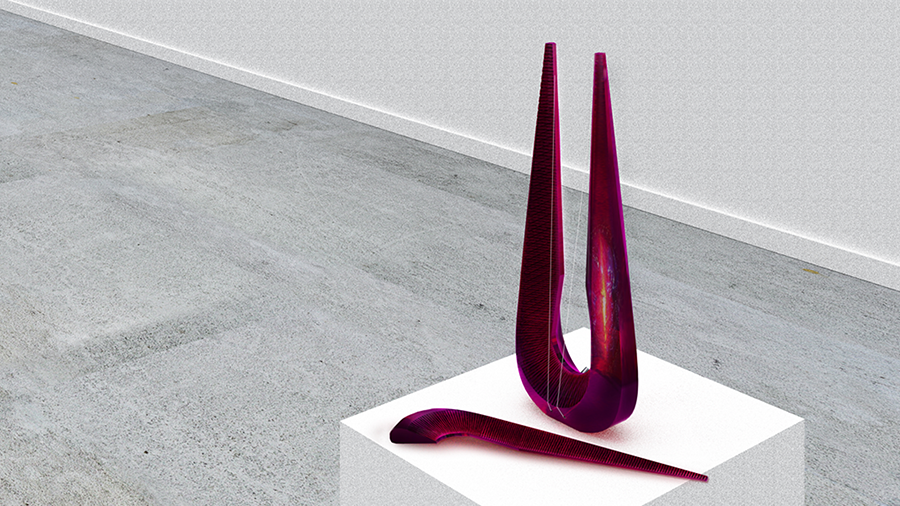 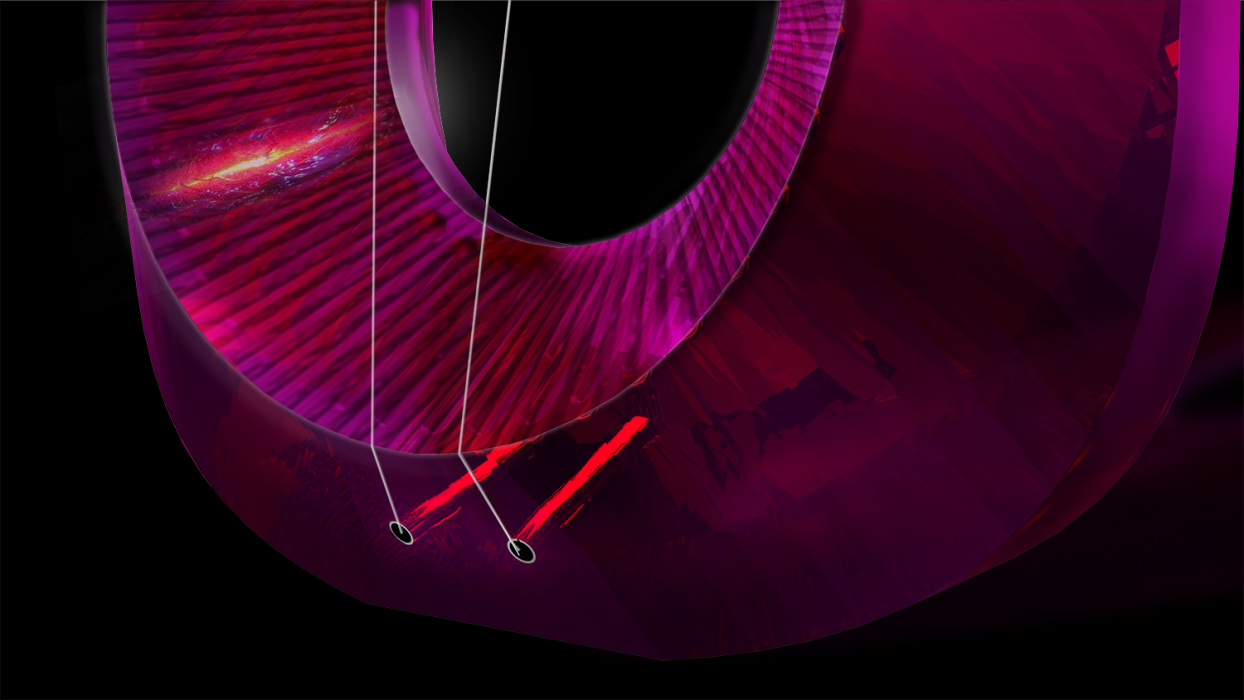 Detail of Strings and Epoxy Bridge