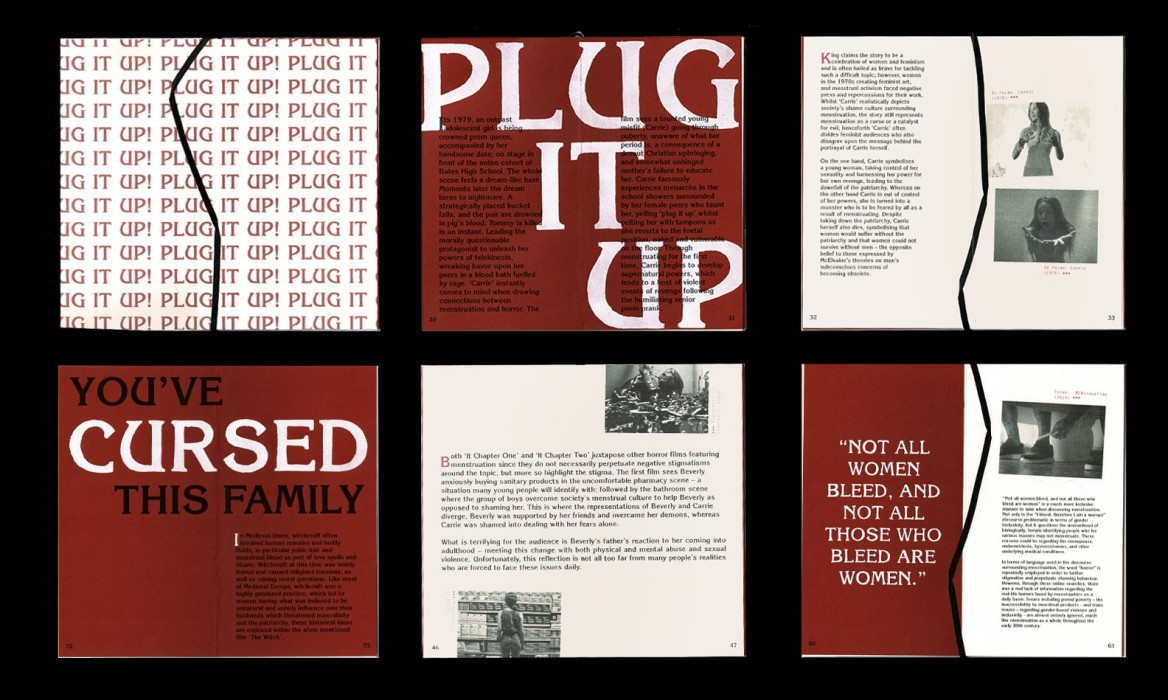 Menstruation has forever been a taboo topic shrouded in myth and secrecy. Justice Southwell’s Women of Sin explores the stigmatisation of menstruation and the ways in which the media perpetuates such stigma – with a specific focus on the horror genre. The project aims to educate the reader and encourage positive discourse around menstruation. The project consists of an extended piece of writing, translated into a physical publication.

​Inspiration came from 1970s publications due to the link between this time and the slasher genre. Typeface choices were made based on promotional film ephemera from this era – in particular De Palma’s 1976 adaptation of ‘Carrie’, as well as various other Stephen King novels. The physical form of the book is the size of a VHS video cassette (also released in 1976) referencing the way these films were distributed. The publication additionally incorporates a ribbon bookmark – a nod to religious texts – a common theme throughout the copy and visual reference. Colour choices allude to the menstrual cycle; as the reader progresses through the book, the page colour reflects varying phases of the menstrual cycle.

Southwell creates work with a political motive to provoke positive change, activism and social discourse. She is fascinated by underground publishing methods, zine culture, and the ways in which these can be utilised to spread a specific agenda. Her work is often inspired by historic such as 20th century protest material and film ephemera. 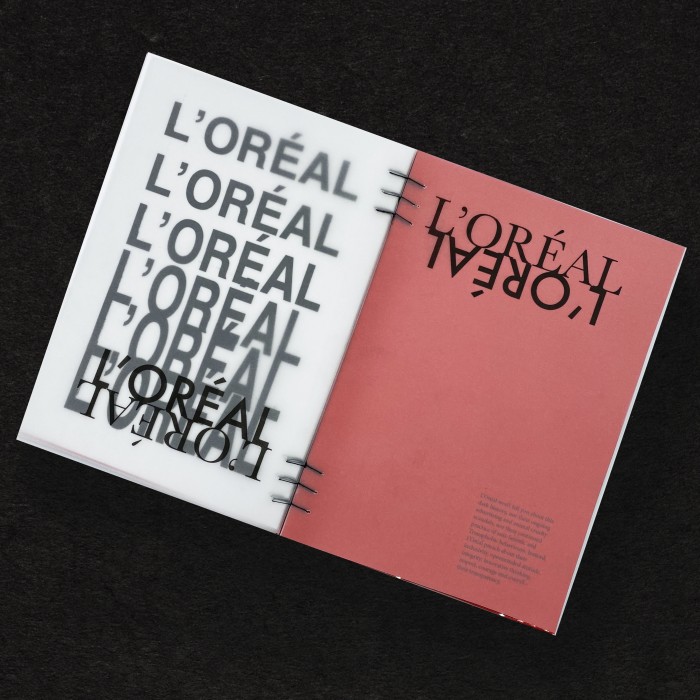 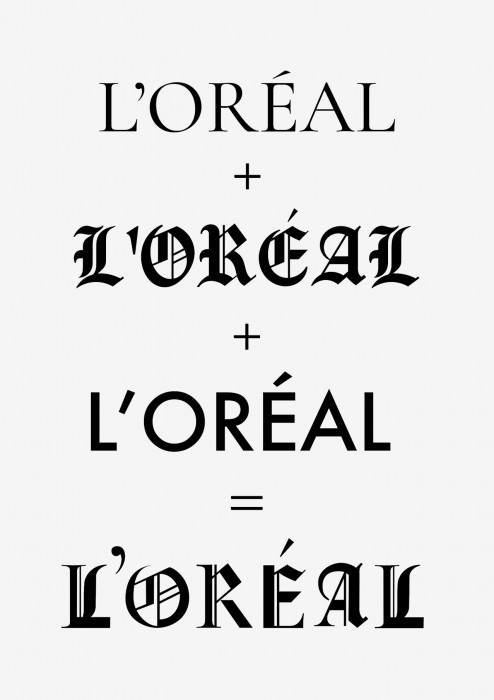 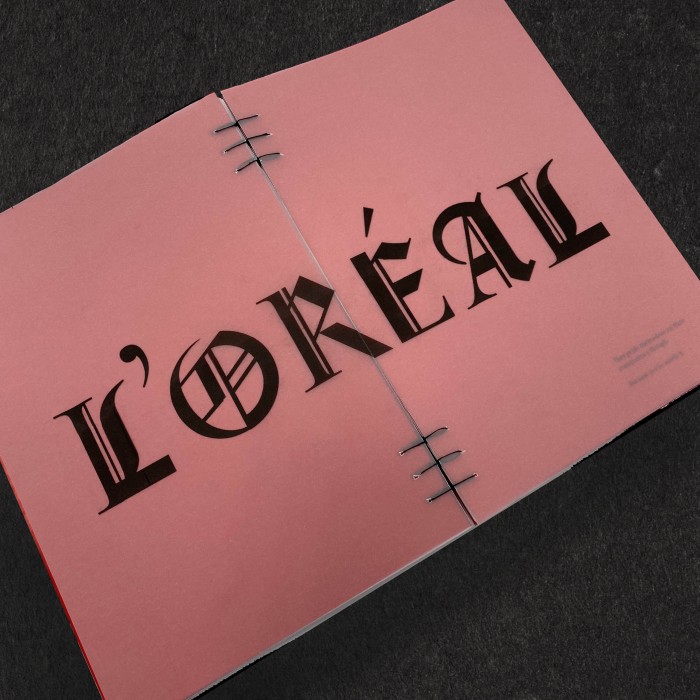 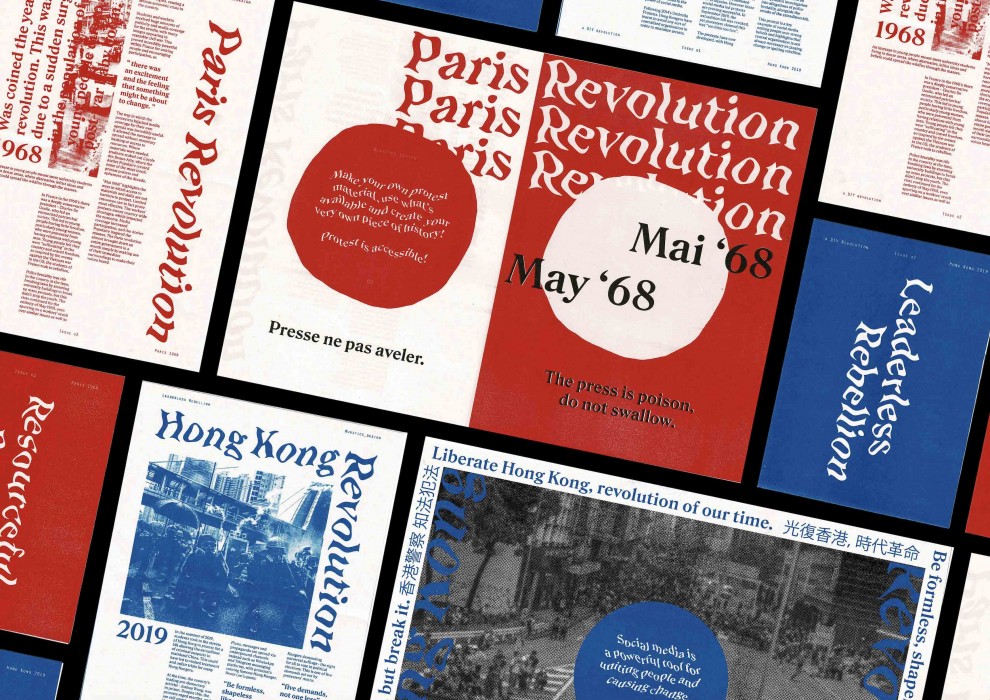 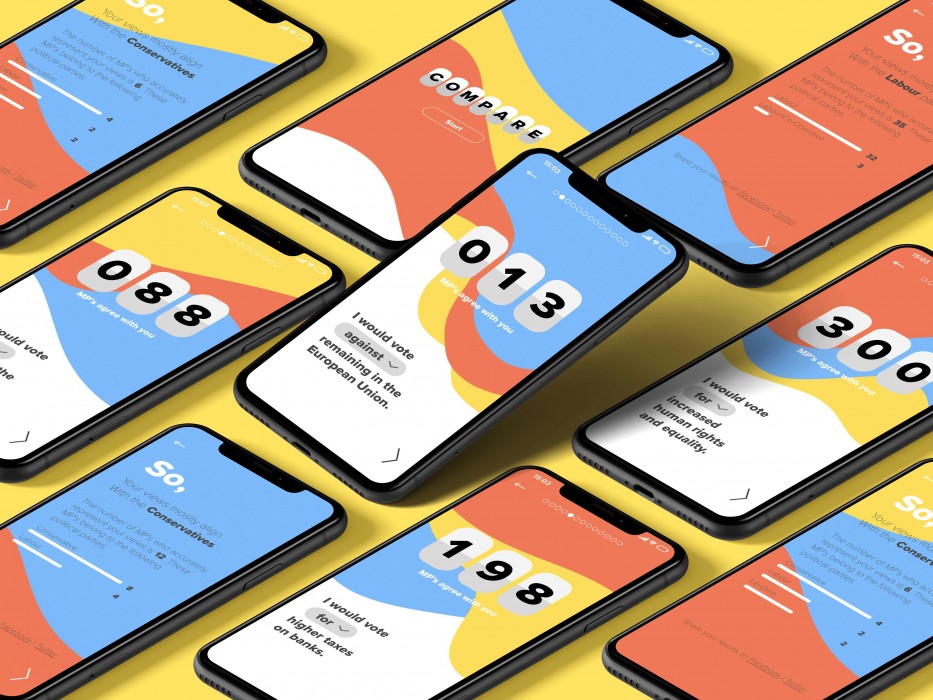 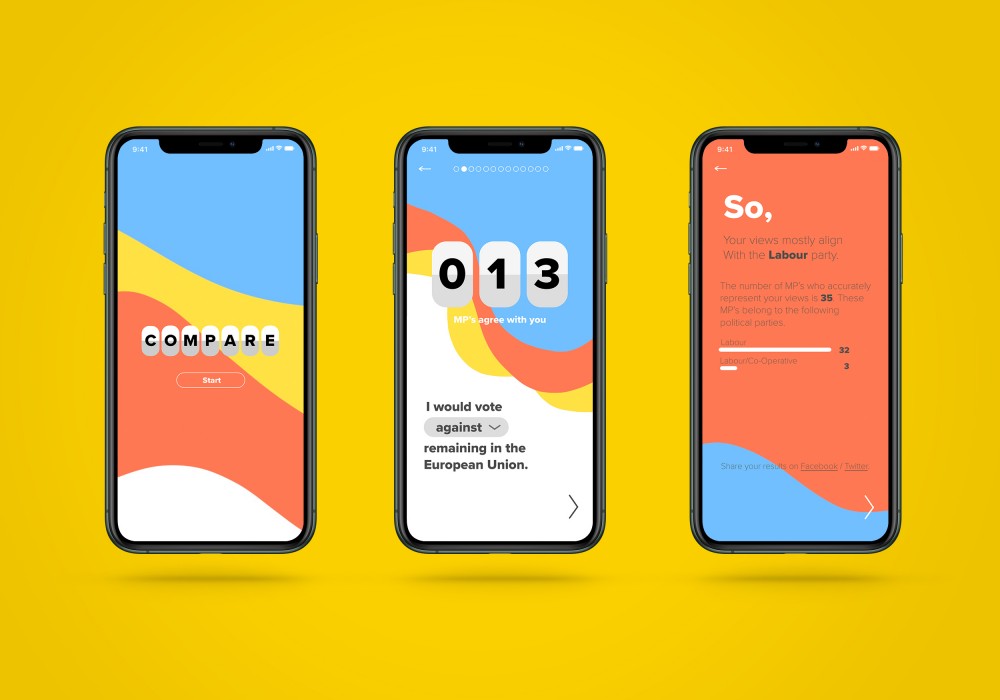