Unfortunately your browser is not supported. If you want to view this site you need to upgrade to a modern browser like Chrome, Safari, Edge or Firefox
People
People
Hubert Spiewak
Hubert Spiewak

Hubert Spiewak
Hubert Spiewak is a designer, primarily specialising in Branding and 3D Design. He embraces minimalism and simplicity in his work, though understands that perfection isn’t always the best.
Iterating on his process with each project pushing himself and developing as a designer, he doesn’t shy away from unpopular topics. Whilst primarily working digitally, he embraces new technologies such as VR and Augmented reality, designing for the future. Spiewak notes: “I gravitated towards Digital design as that’s where I flourish the most. Being on the bleeding edge of tech, and utilising such things as AR and 3D printing is the way forward, and I look towards the horizon for ways to push design.” 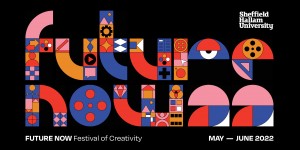 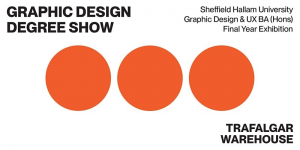 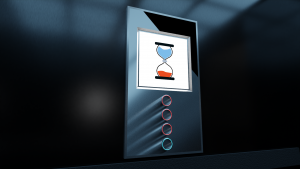