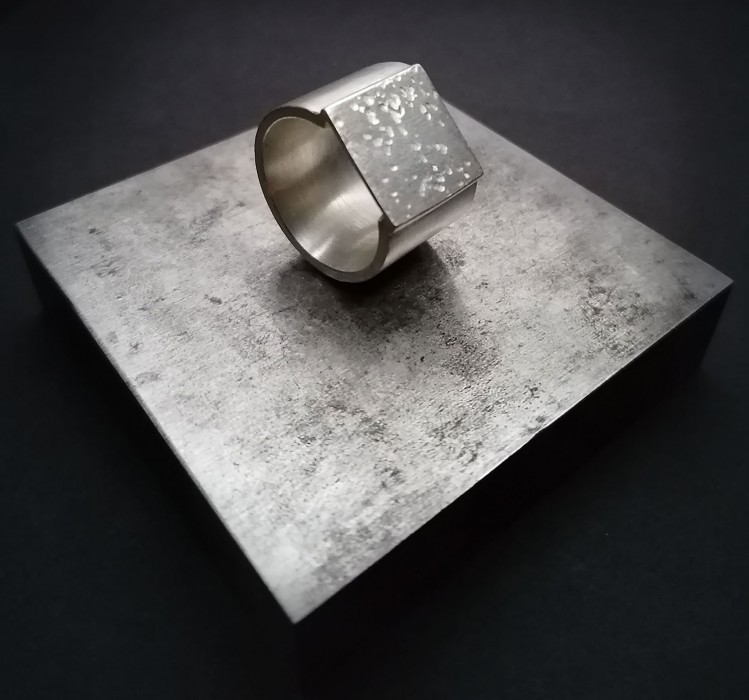 The disparity between women’s and men’s jewellery – the former at the front of the jewellery world, season after season, collection after collection, the latter dominated by the watch market, and stigmatised by perceived social limits to masculine expression – is addressed by Daniel Brocklehurst’s graduate collection, investigating how men view and experience worn objects of personal value.

Brocklehurst has taken an enduring piece of male jewellery – the signet ring as the inspiration for the collection. Tracing the signet’s history and meaning he has taken the ring’s traditional form and experimented “pushing the signet ring as far as I could in as many ways as I could”, specifically through the textures and forms caused by machining and the process of fabrication transforming these processes into pieces the detail of the jewellery. Scale, manufacture, texture, weight, surface finish, decoration and colour are all played with “when you look at it, you see a signet ring. Just not like any you’ve seen before”.

Drawing on Brocklehurst’s fascination with industry and engineering – from the mills of his hometown, Manchester, to the cutlery workshops of Sheffield – these are modern signet rings to be worn by the modern man, skilfully avoiding both the hyper-masculine cliches of the ‘block of silver’ or brash ostentation of “something covered in rocks some more conservative styles may find too loud”.

Brocklehurst’s Key Signet takes its form from inspiration in industrial fittings and mimics a keyway found in most precision machinery. It has objective simplicity but hidden complexity. “It may look like a simple geometric ring but it’s surprisingly light due to the hollow core you can see hidden beneath the top around the shank. All the parts have to be plashed and hammed to a tight fit for each ring and textured based on the requirements of the design. This gives you a large, minimalist and substantial ring while still offering a few surprises most people would not expect from traditional signet rings.” 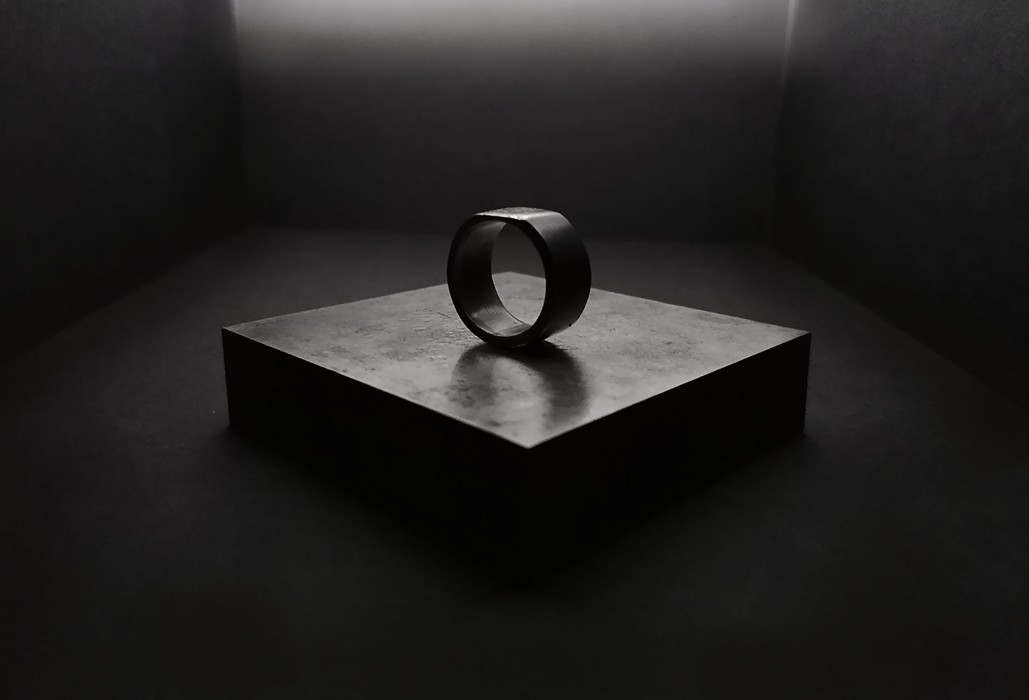 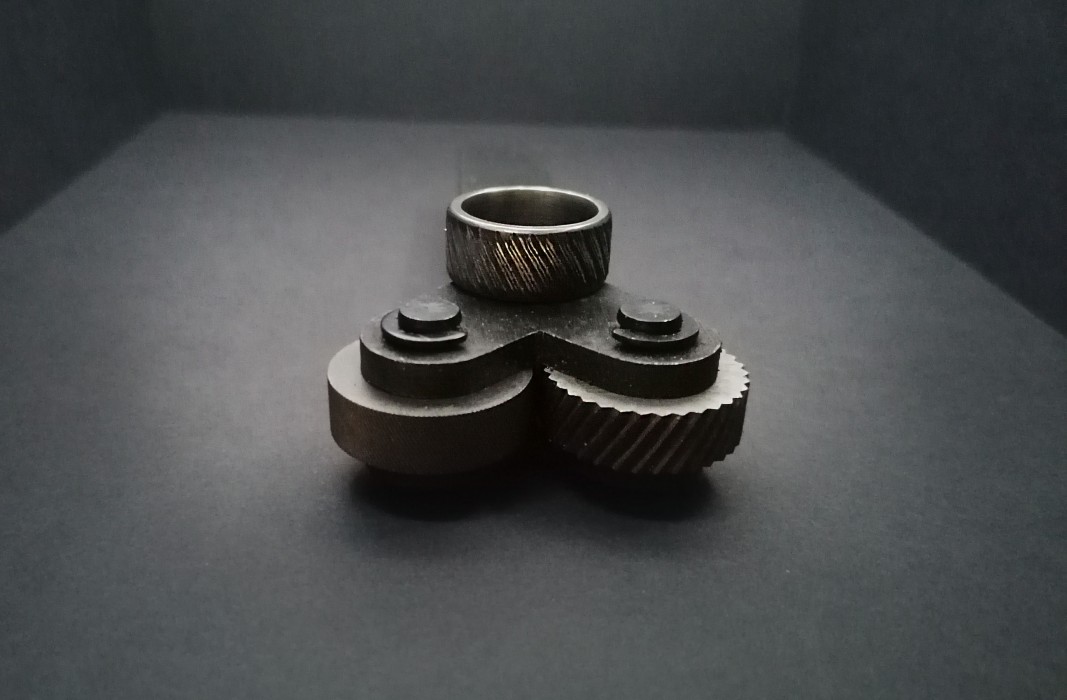 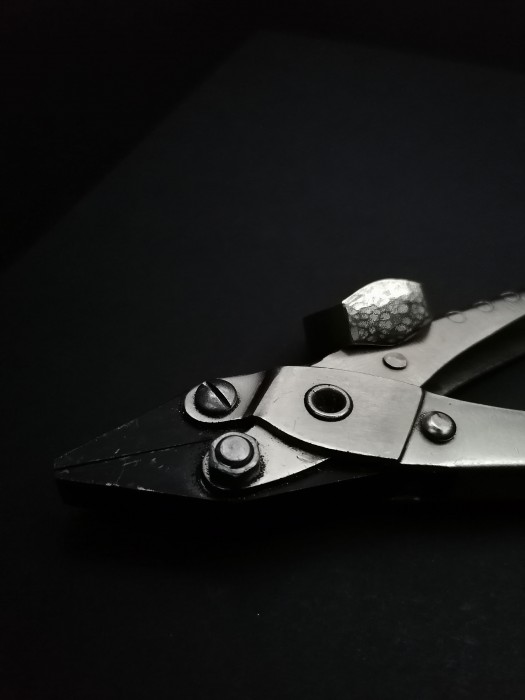 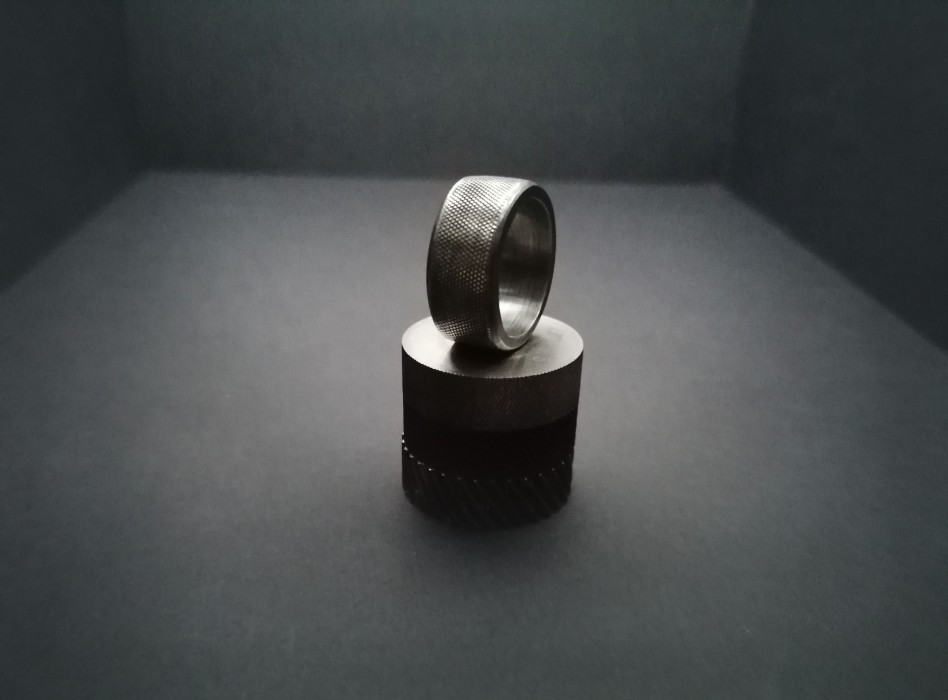 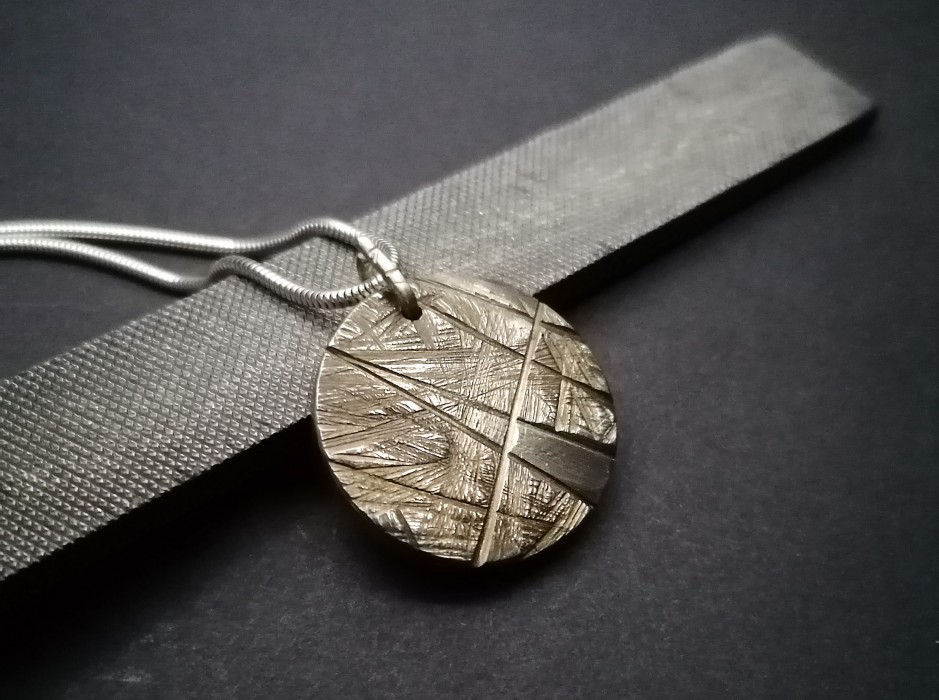 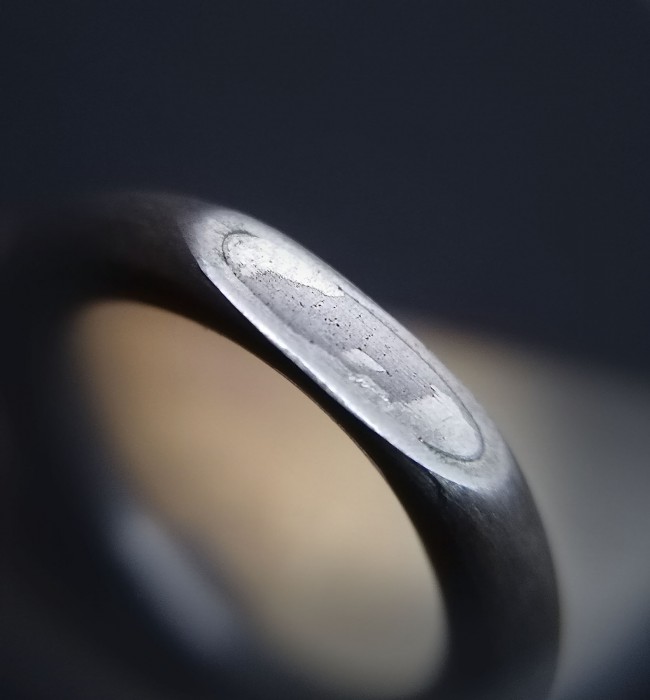 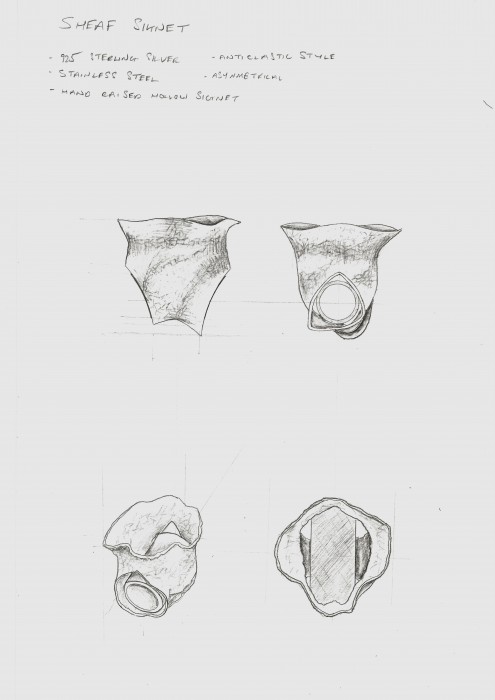 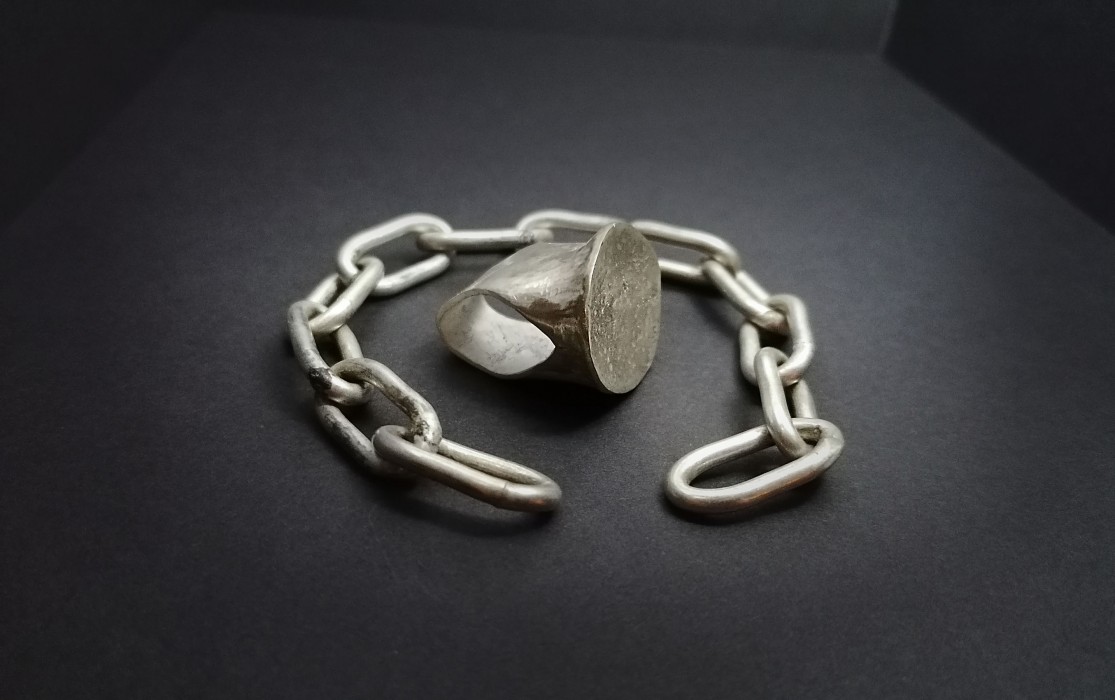