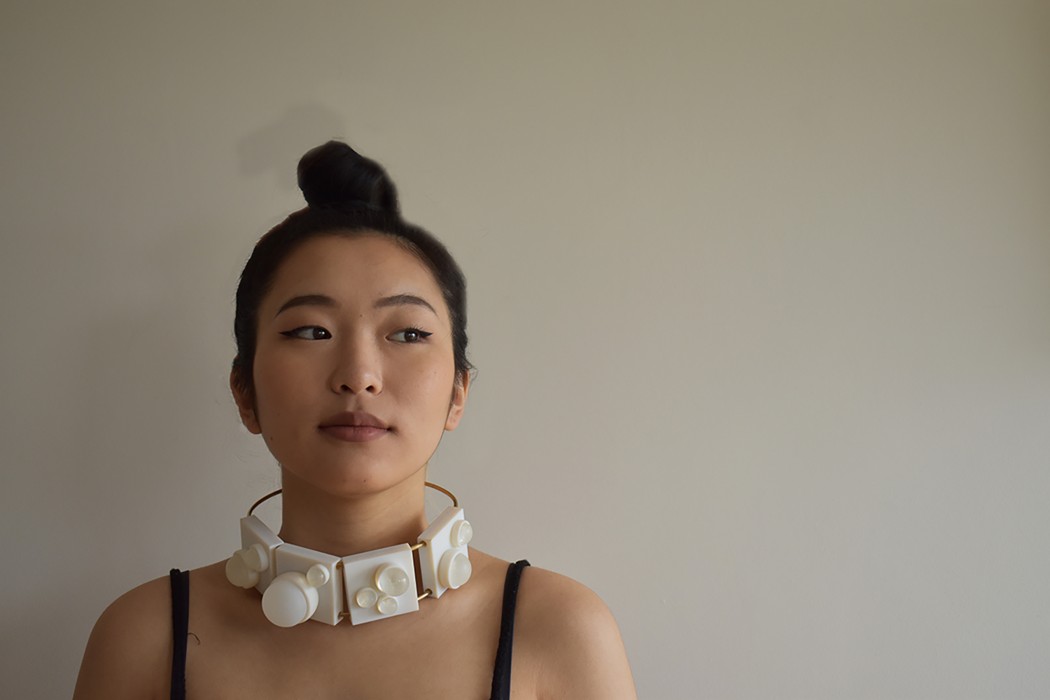 Zhiqi Zhang believes these two opposite words should be mutually exclusive, but what effect would they have if they appeared on an object or behaviour phenomenon at the same time? For an object, what is the effect when two repelling materials appear together? Pointed and round, big and small, soft and hard. For behavioural phenomena, the general trend of socialising in today’s society relies on the internet, but has this become ‘regular’? 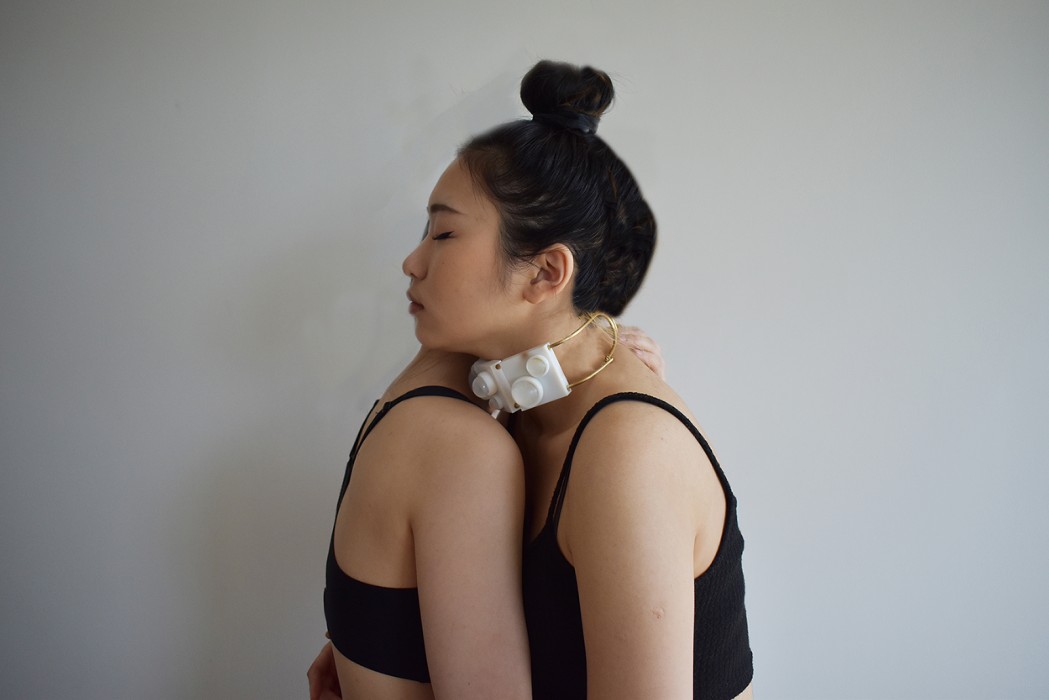 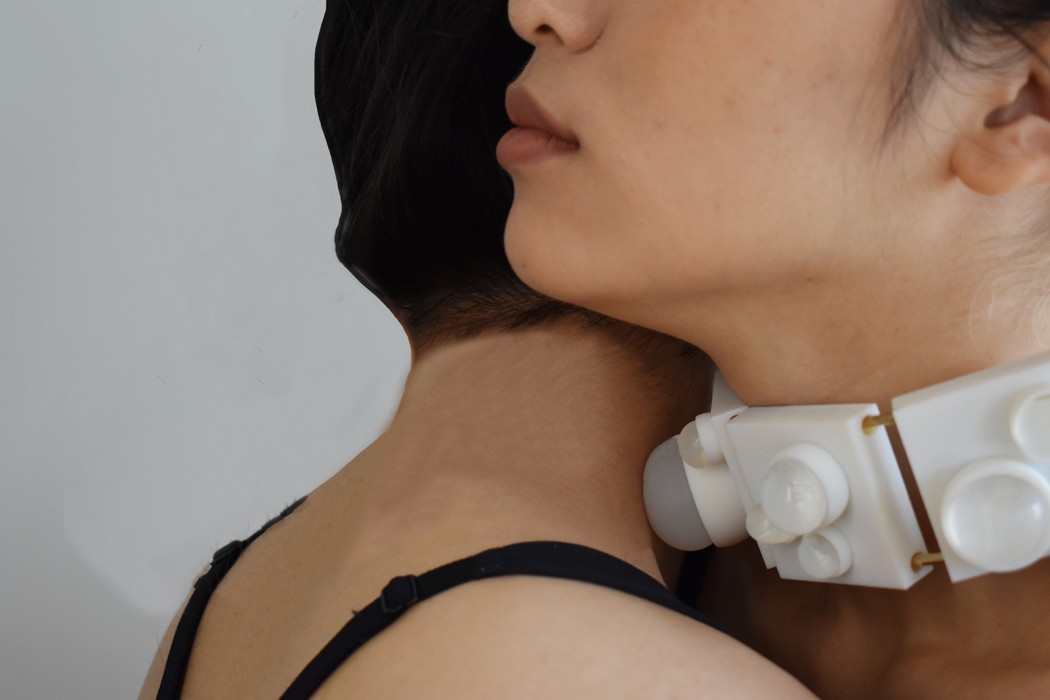 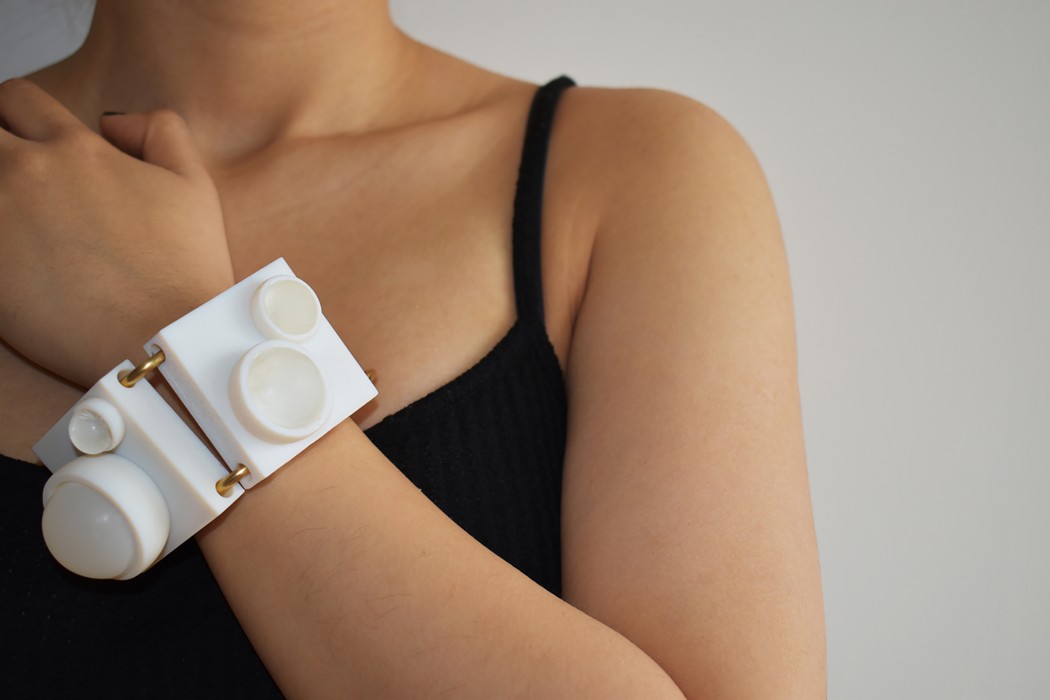 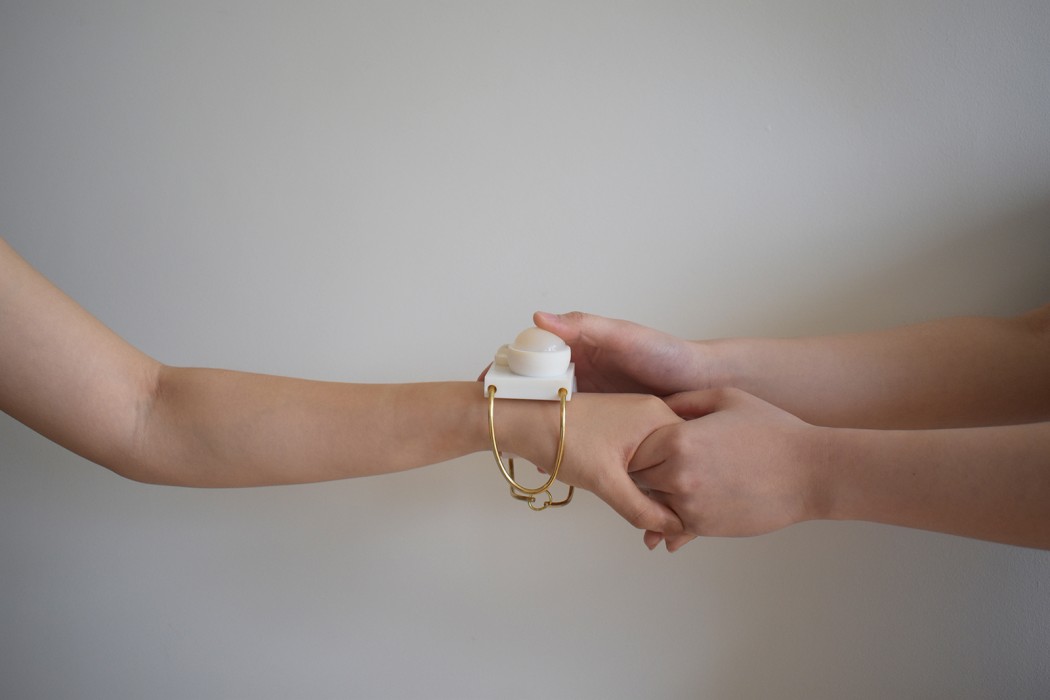 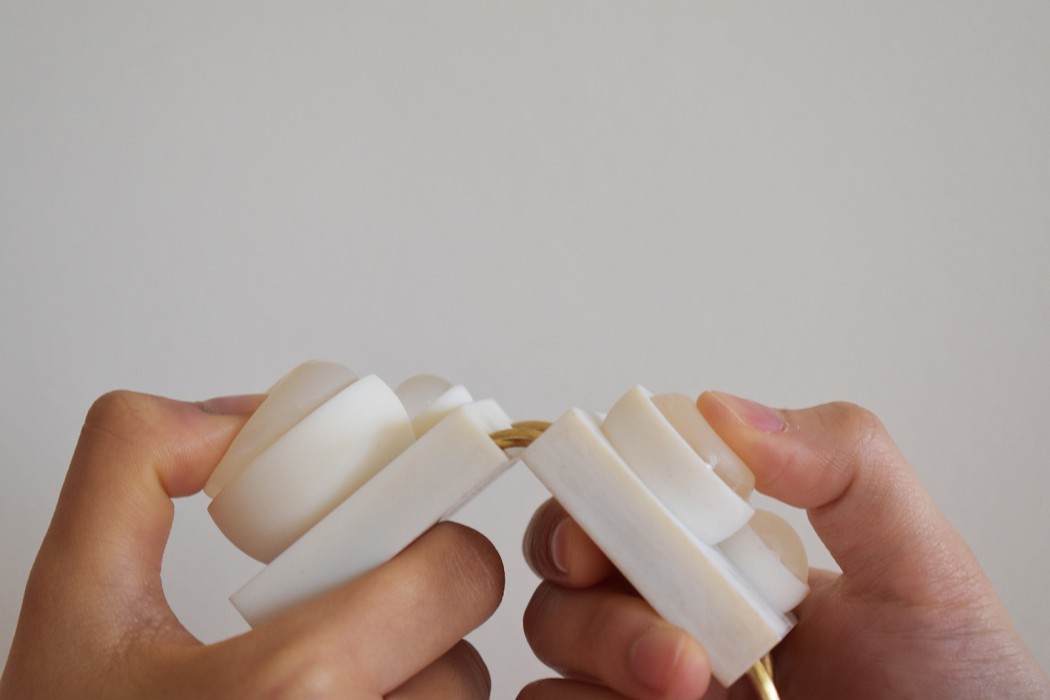