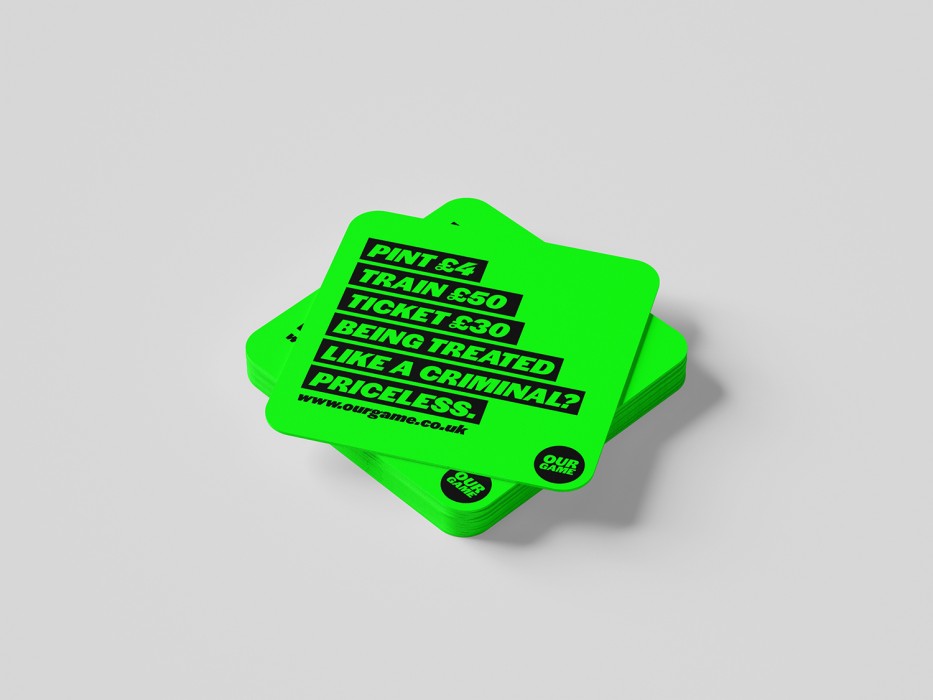 #OurGame is a co-ordinated campaign designed by Alistair Wood to empower football fans to reclaim a game and matchday experience increasingly compromised by broadcast schedules, crowd management and commercial exploitation. #OurGame offers a co-ordinated brand for grass roots activism, combining the spirit of grassroots protest aesthetics and paraphernalia with a digital-led movement, professionalising a protest movement which is too readily associated with hooliganism, rather than the legitimate, mainstream frustration of “honest people trying to follow their clubs”.

Wood is cautious of labelling himself a graphic designer,

“I start with a goal, something I want to communicate, and work through the process of creating something to say that. I’m aware of the things going on around me, certain irregularities or injustices, and I am quite adept at distilling my opinion into something that I can create and work with. Perhaps my work isn’t quite as visually embellished as it may be, but I don’t feel comfortable in publishing work that I don’t believe in”. 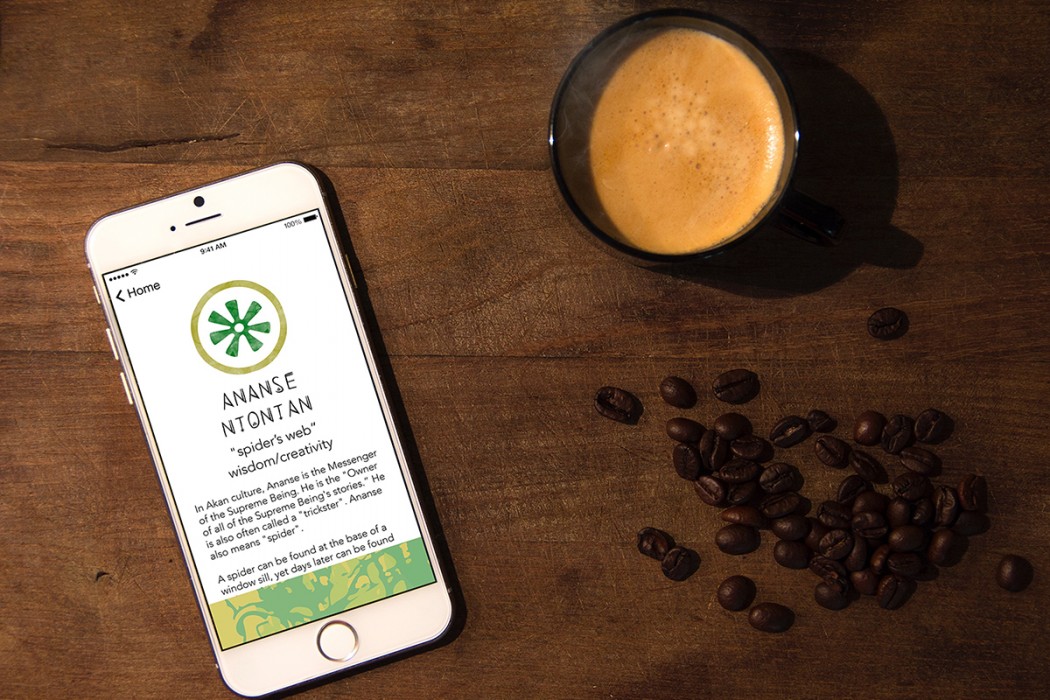 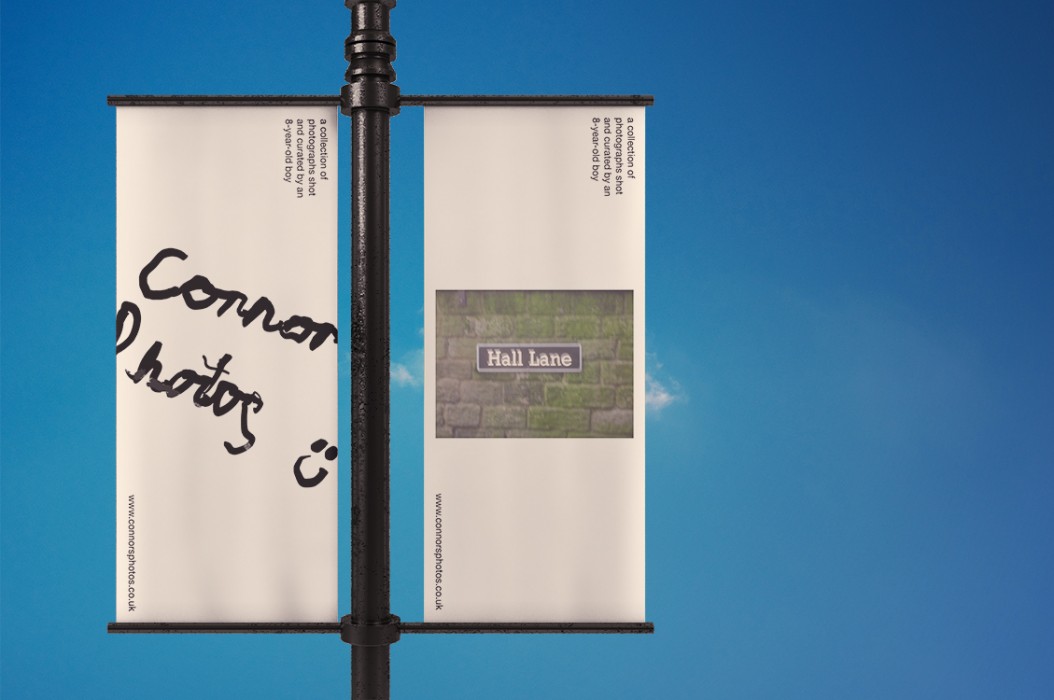 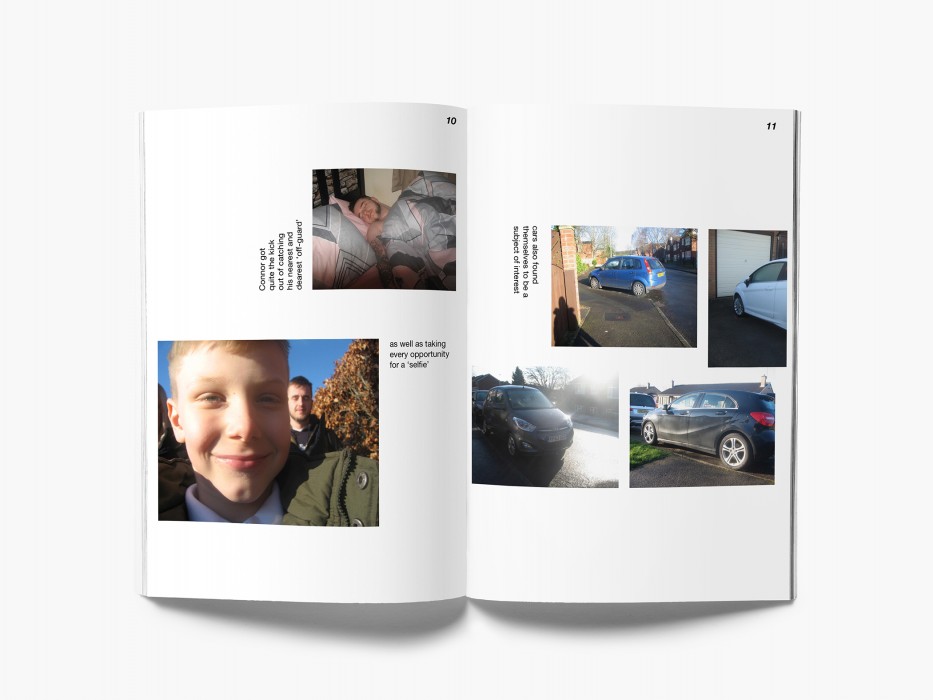 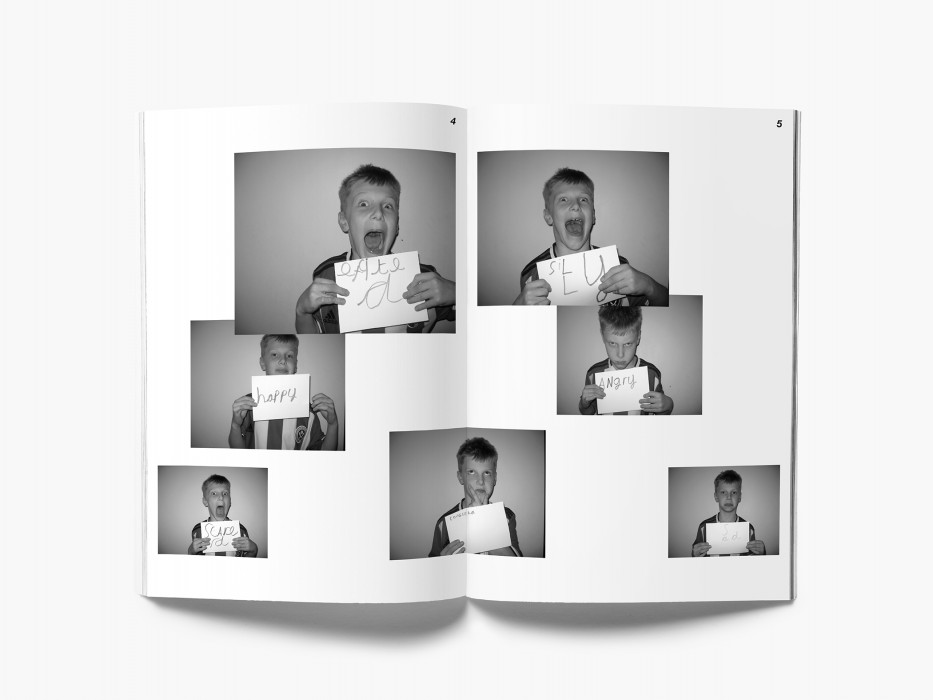 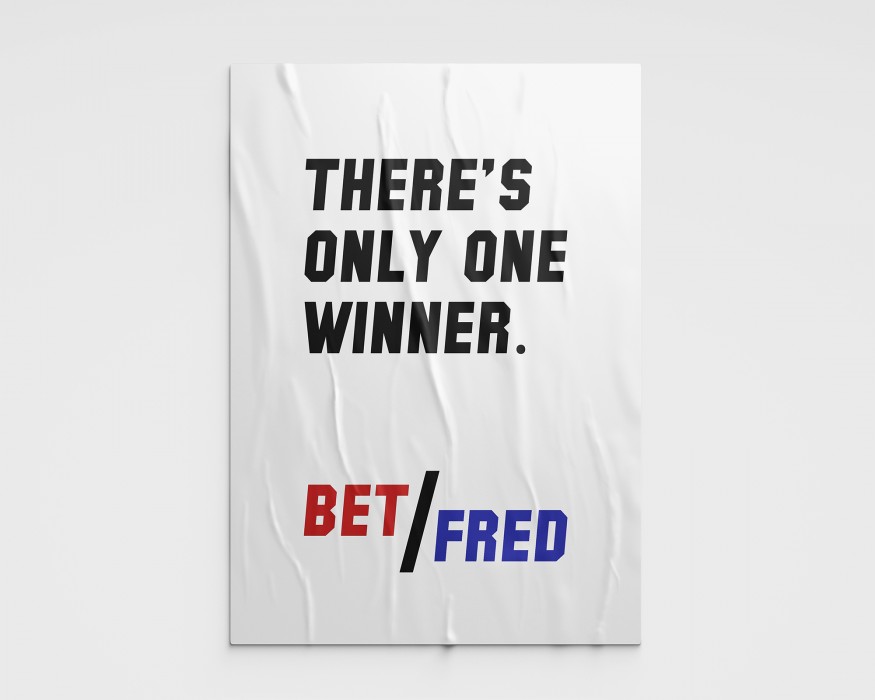 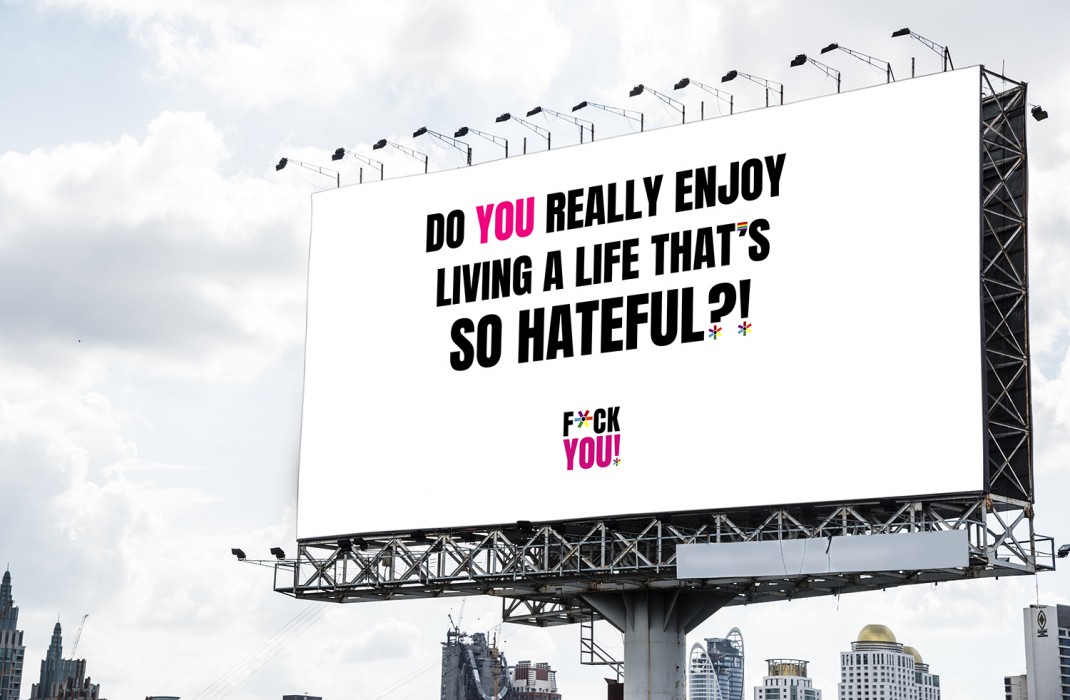 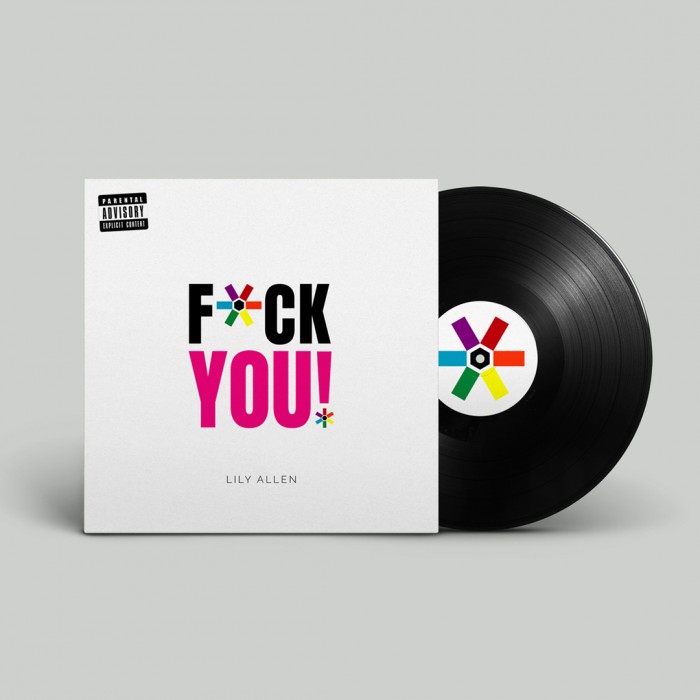 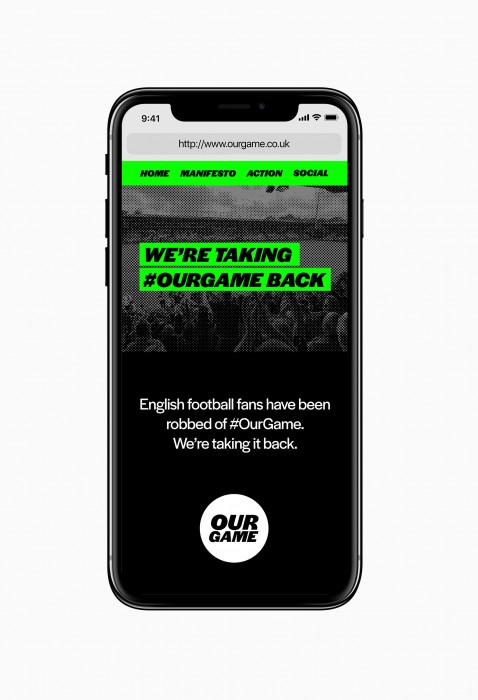