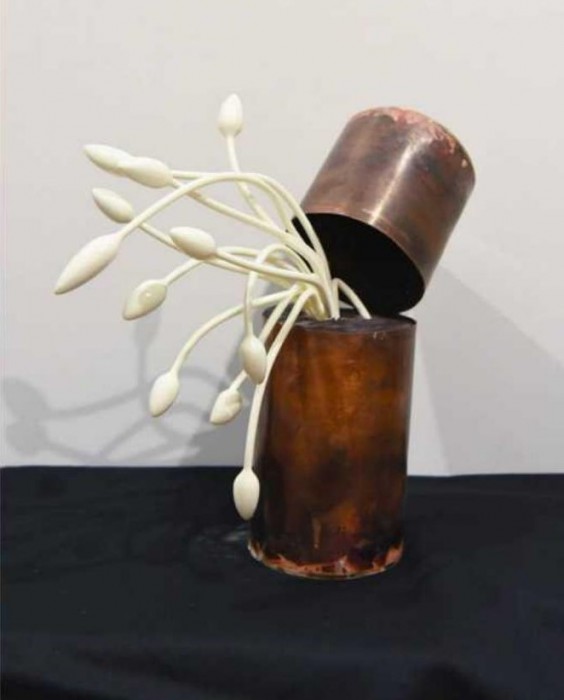 Out of Bounds: Exploring our Boundaries

“In the form of contemporary jewellery, research the specific role of boundary in life and the impact of lack of boundary.”

Boundaries represent the limit of right and responsibilities established between different peoples. They function to protect personal space from infringement and to warn oneself not to infringe on the space of others. Gaspar Wu uses contemporary jewellery as a vehicle to show his research process on this phenomenon, drawing attention to the sense of boundaries and and calling on people to balance interaction with respect.

During the research process, Wu identified the role of boundaries in clinical depression – for example suffers with weak emotional boundaries. Building on this Wu’s work explores boundaries in the context of emotional relationships

Wu as designed a rusty column, broken and collapsed by tentacles which depend on the column for growth. The meaning of rust emphasises the pillar’s fragility in the face of gradual internal corrosion. Wu notes “If the tentacles are treated as damage caused by an out-of-bounds behavior, then the seemingly innocent ones cause the collapse of others”. 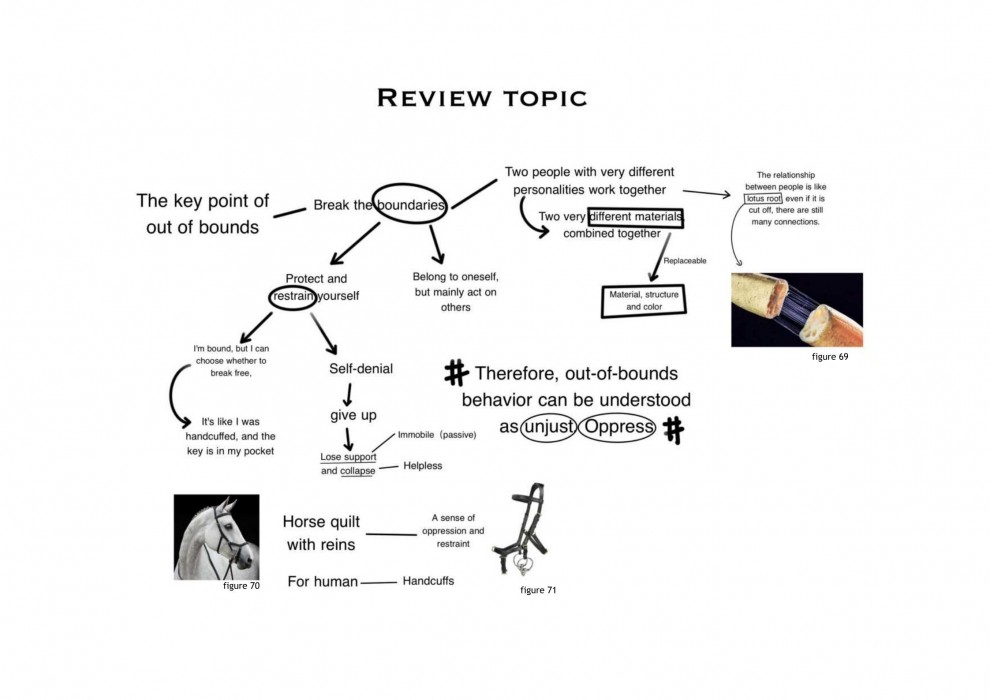 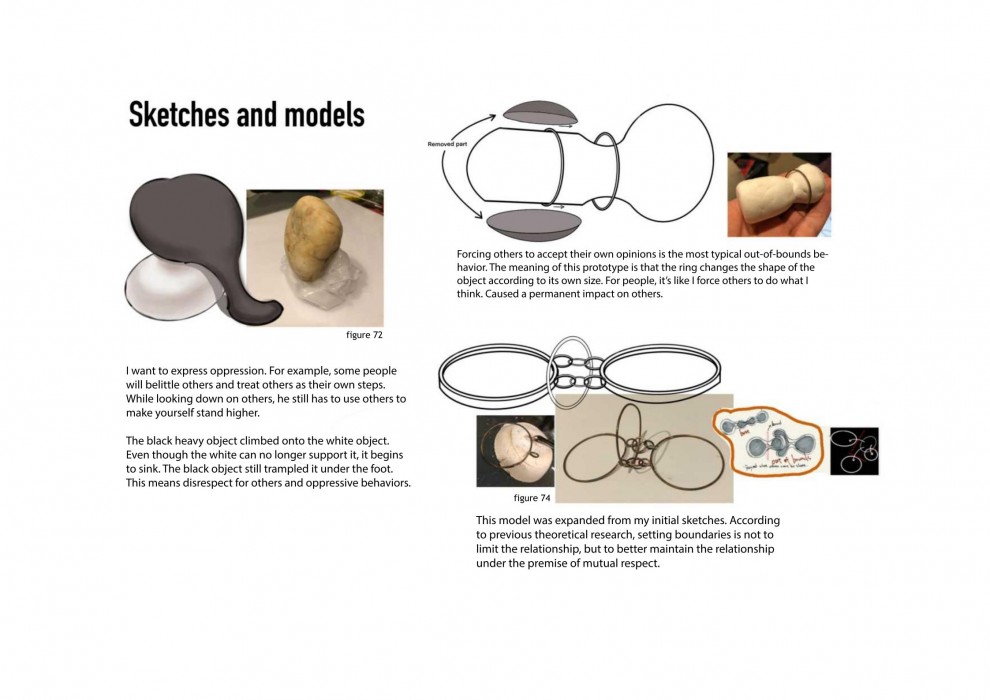 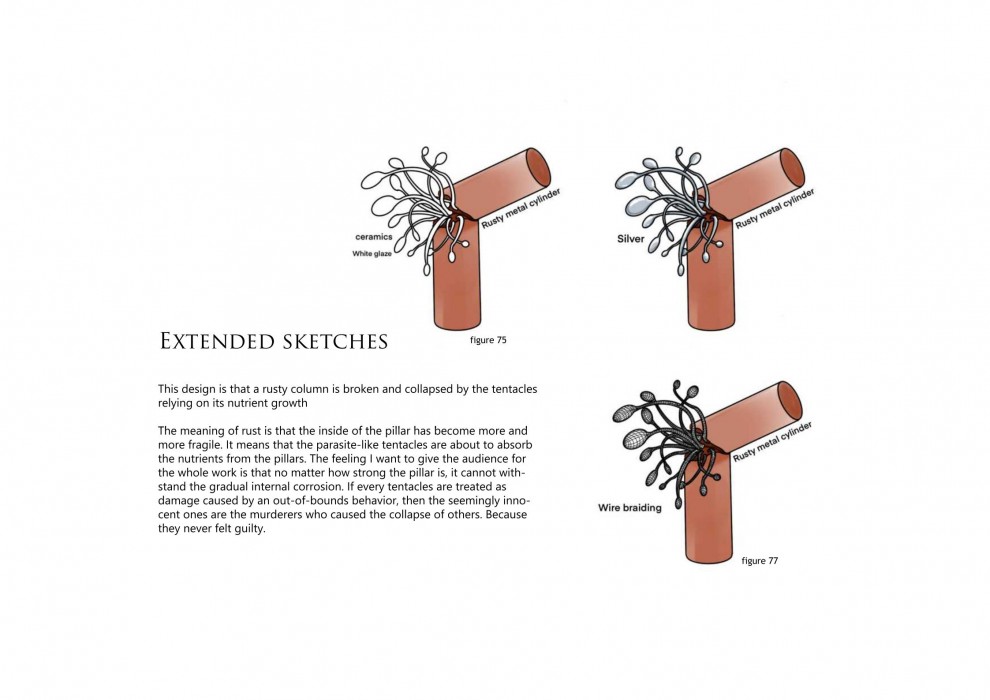 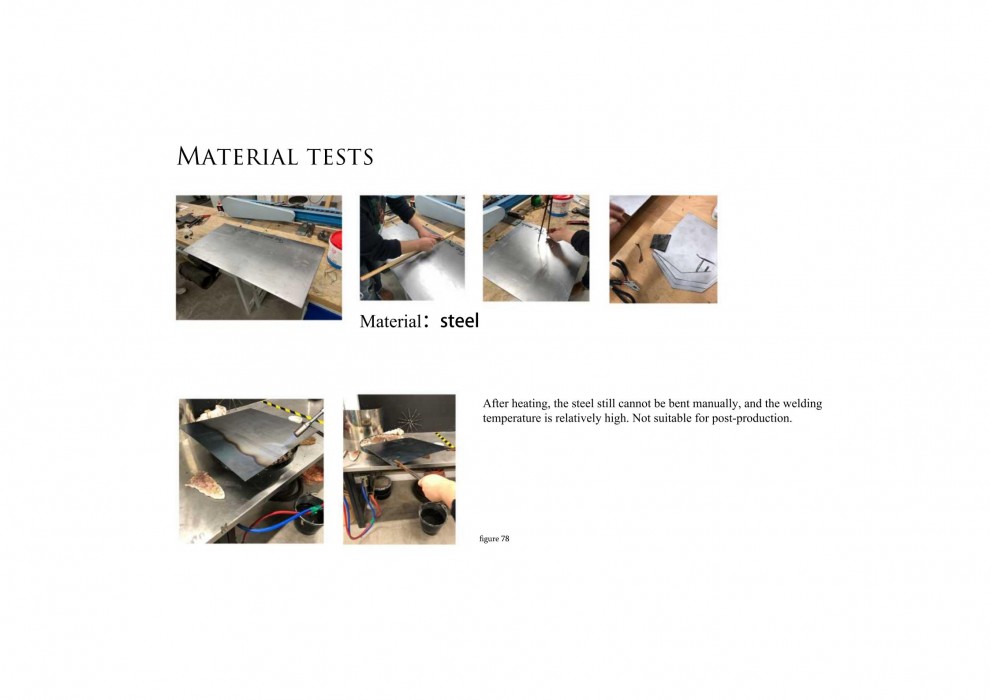 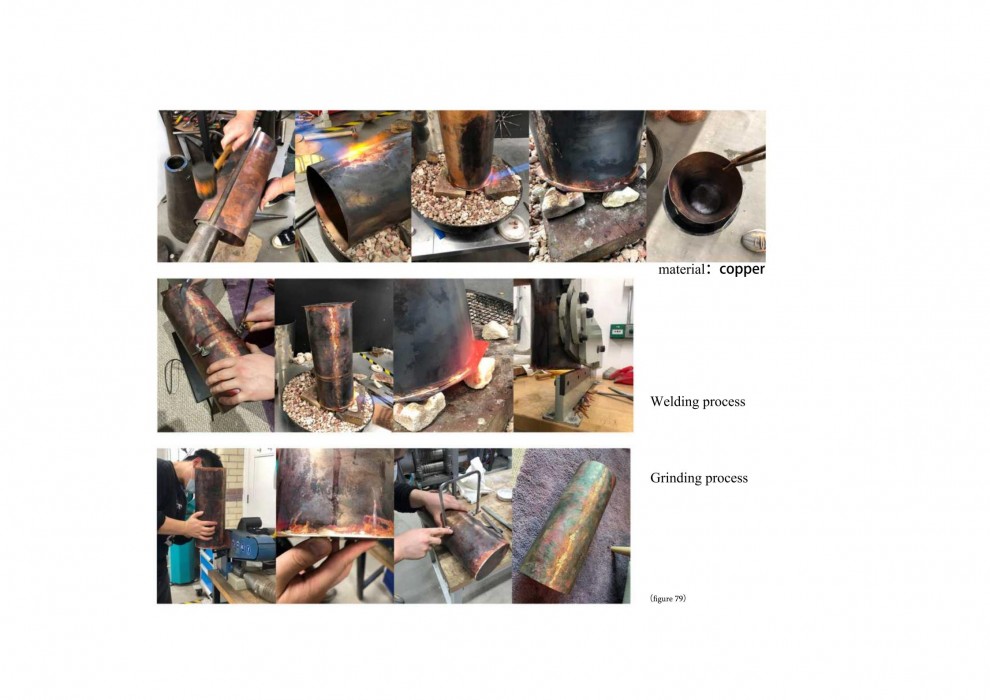 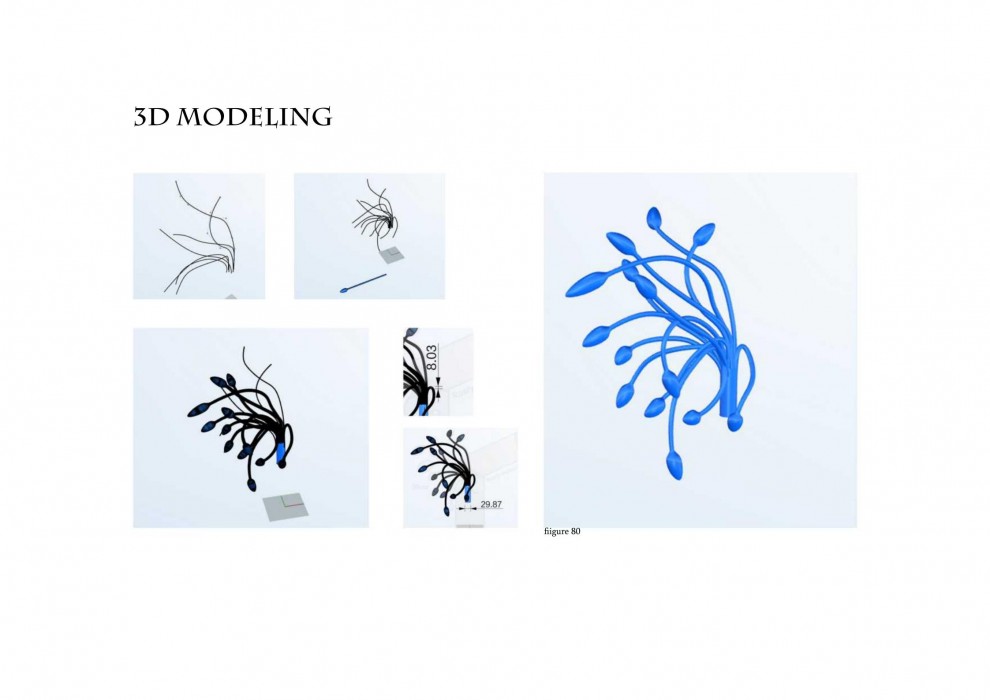 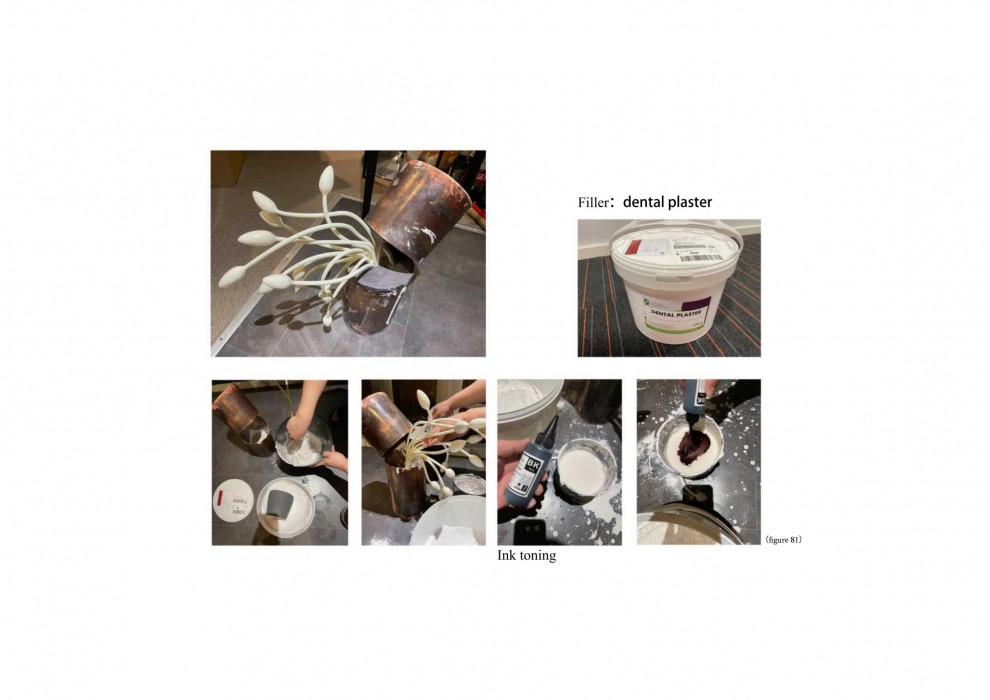 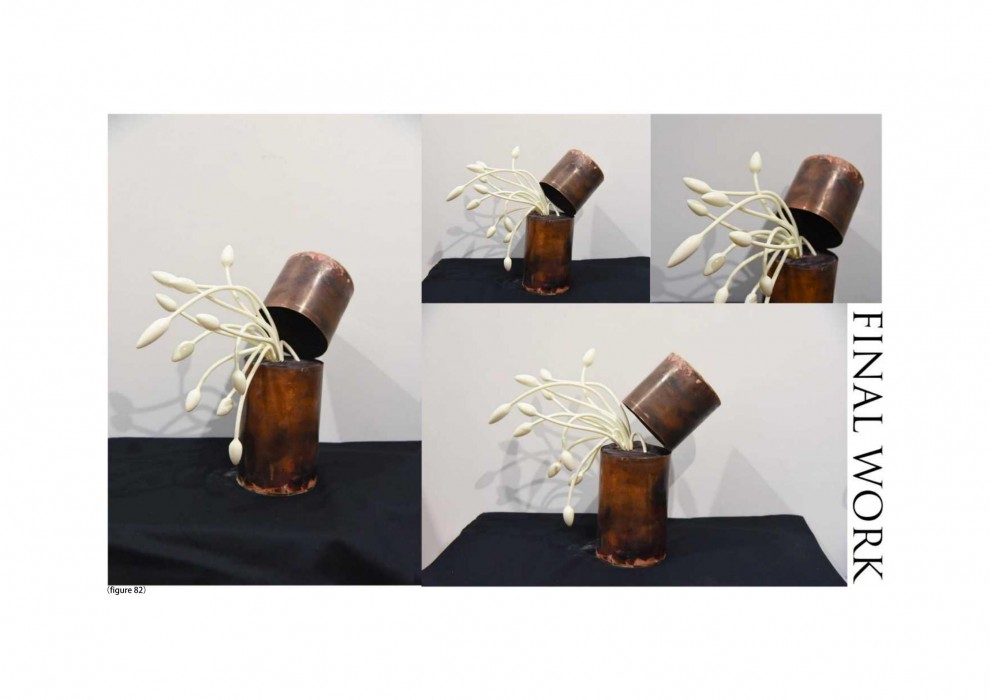