Unfortunately your browser is not supported. If you want to view this site you need to upgrade to a modern browser like Chrome, Safari, Edge or Firefox
Chloe Tribe
Graphic Design
Chloe Tribe
Out of Context
Graphic Design 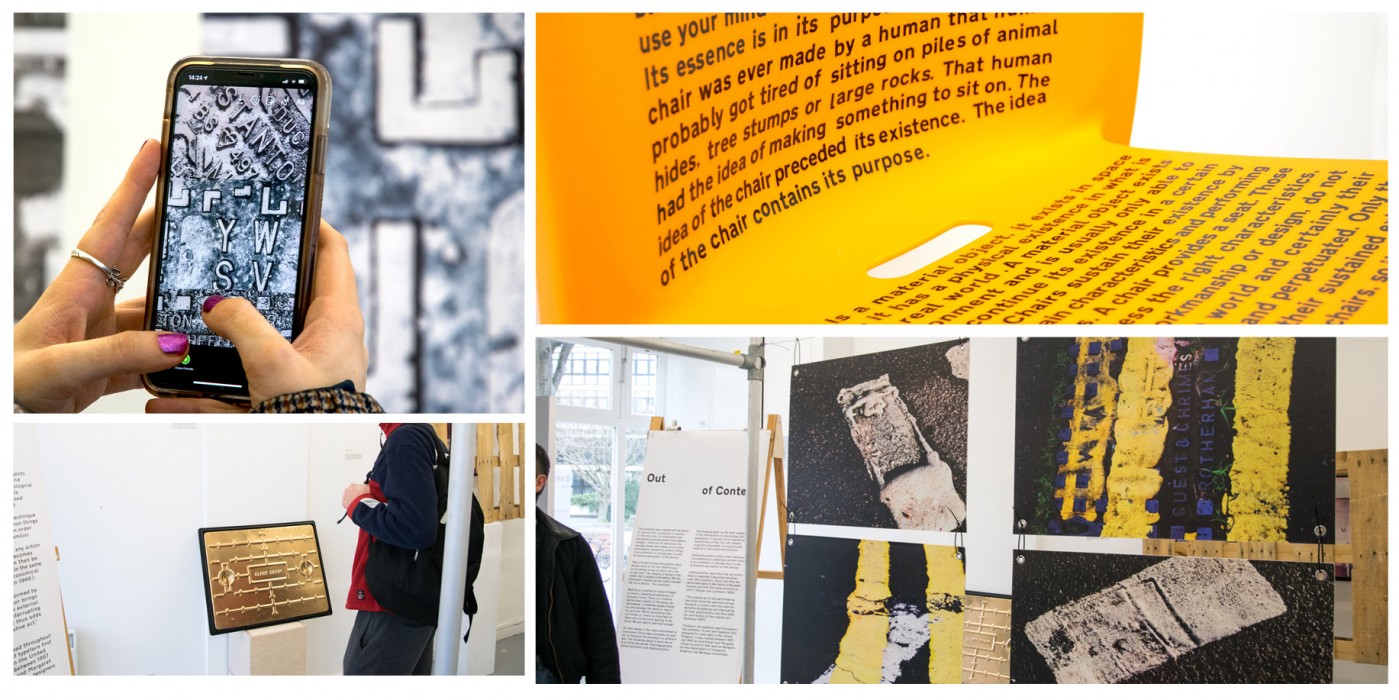 Chloe Tribe has created an exhibition to encourage visitors to reinterpret their everyday surroundings. So often design in the urban environment is overlooked. Out of Context
presents common urban design items in an unfamiliar or strange way in order to enhance visitors’ perception of the familiar. Tribe used walking as a method of research which she found began to unveil a heightened awareness of everyday forms. “There is a creative behind every aspect of the design we see however, it is whether people choose to acknowledge the detail or take it for granted. Within everything that surrounds us, there are hundreds of ideas and connections waiting to be found. We just need to look hard enough”.

The exhibition is organised around three keywords: Psychogeography, Defamiliarization and Habitualization.

Psychogeography: the intersection of psychology and geography. It focuses on our psychological experiences of the city, and reveals forgotten, discarded, or marginalised aspects of the urban environment.

Defamiliarization: the artistic technique of presenting to audiences common things in an unfamiliar or strange way in order to enhance perception of the familiar.

Habitualization: describes how “any action that is repeated frequently becomes cast into a pattern, which can then be performed again in the future in the same manner and with the same economical effort” (Berger and Luckmann 1966). 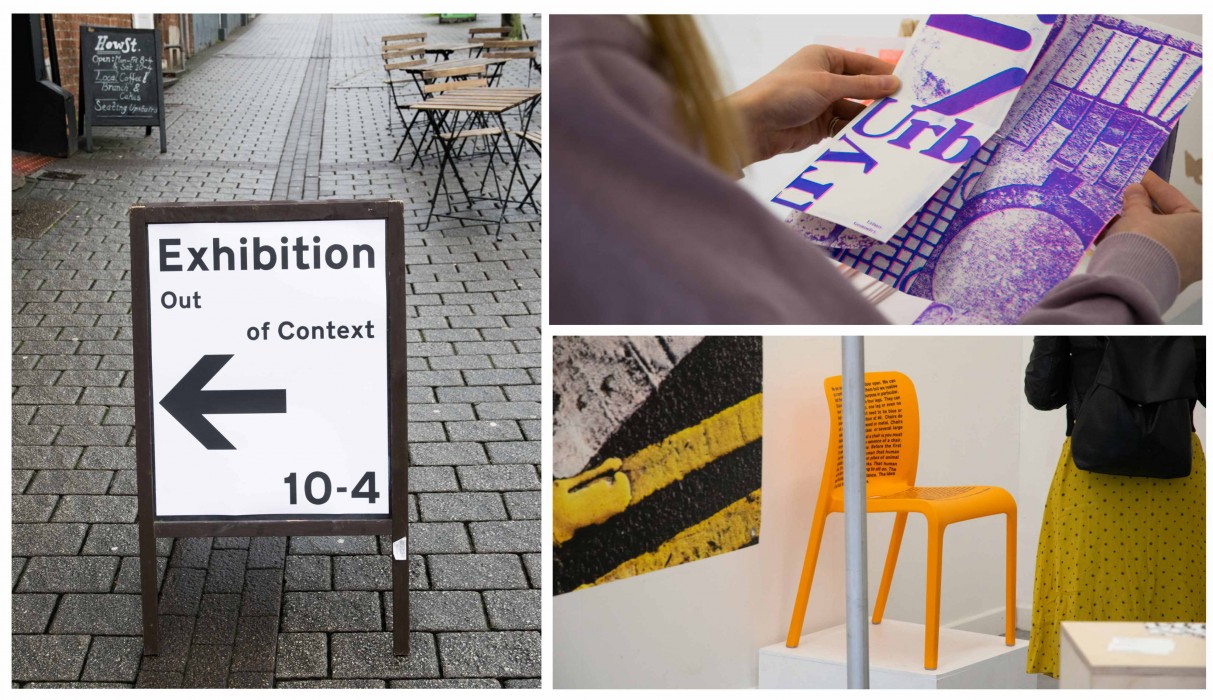 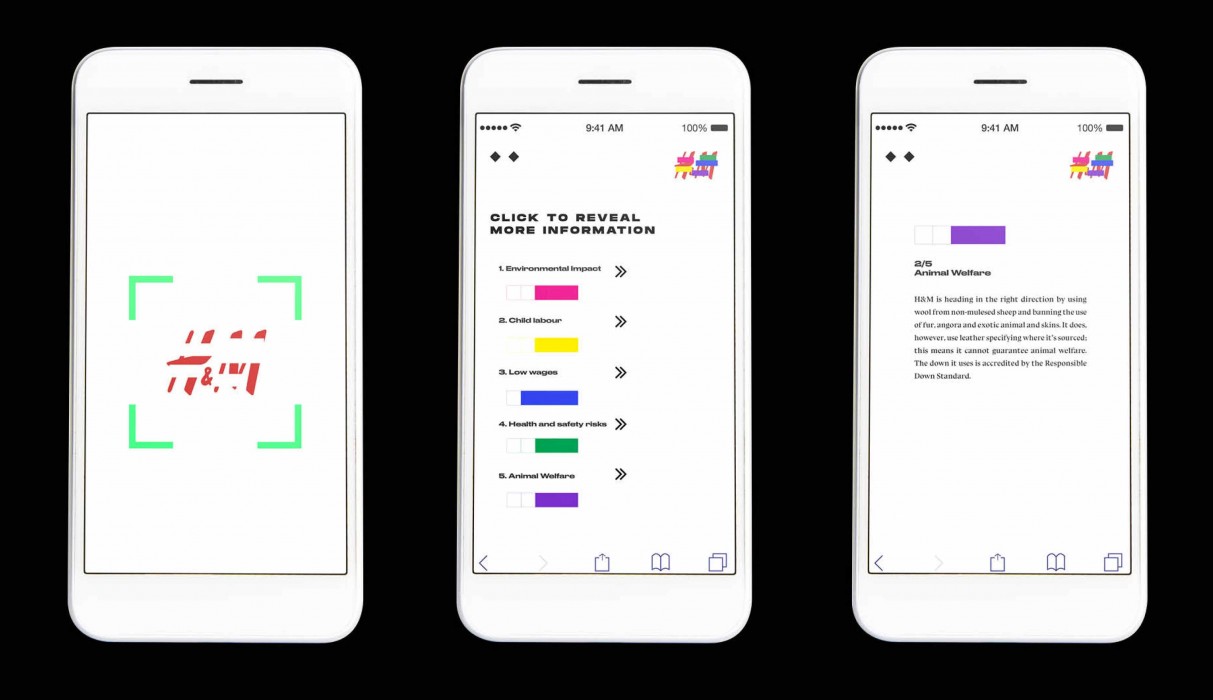 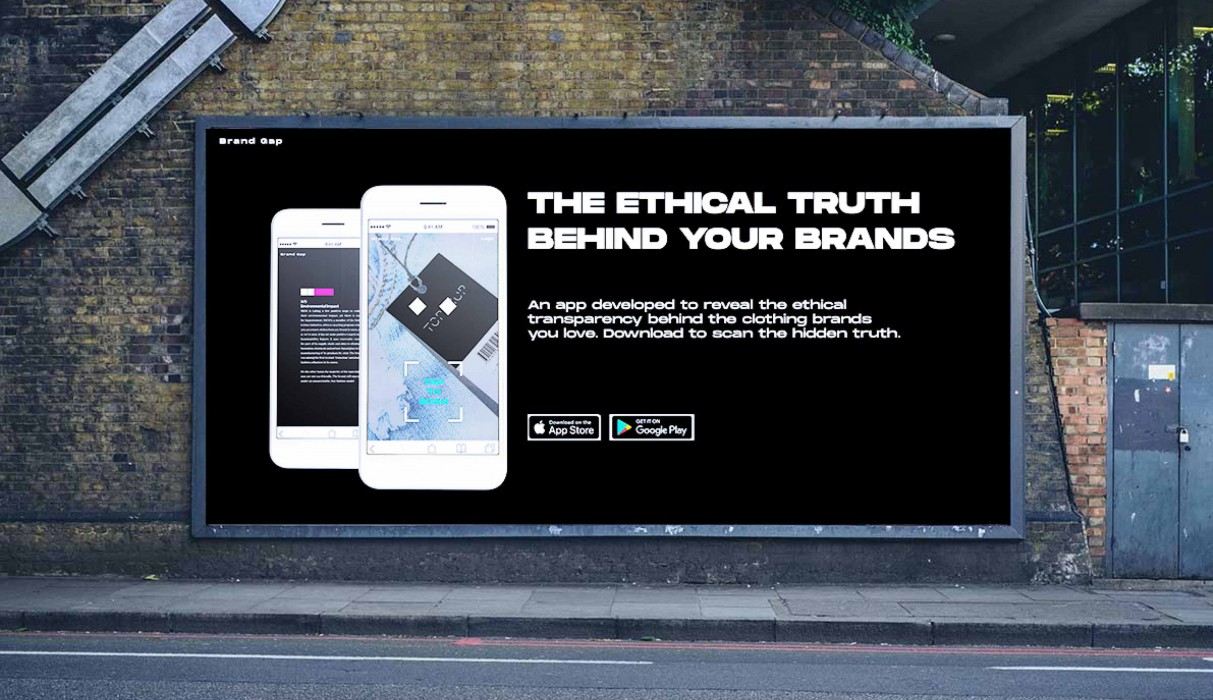 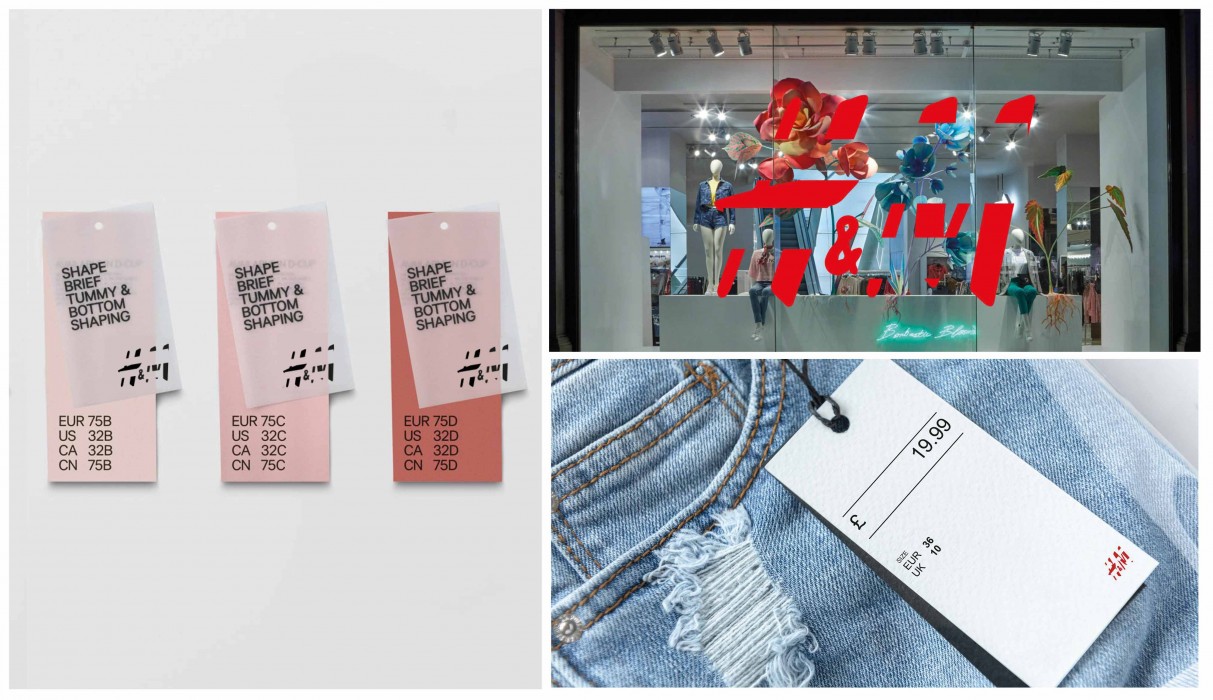 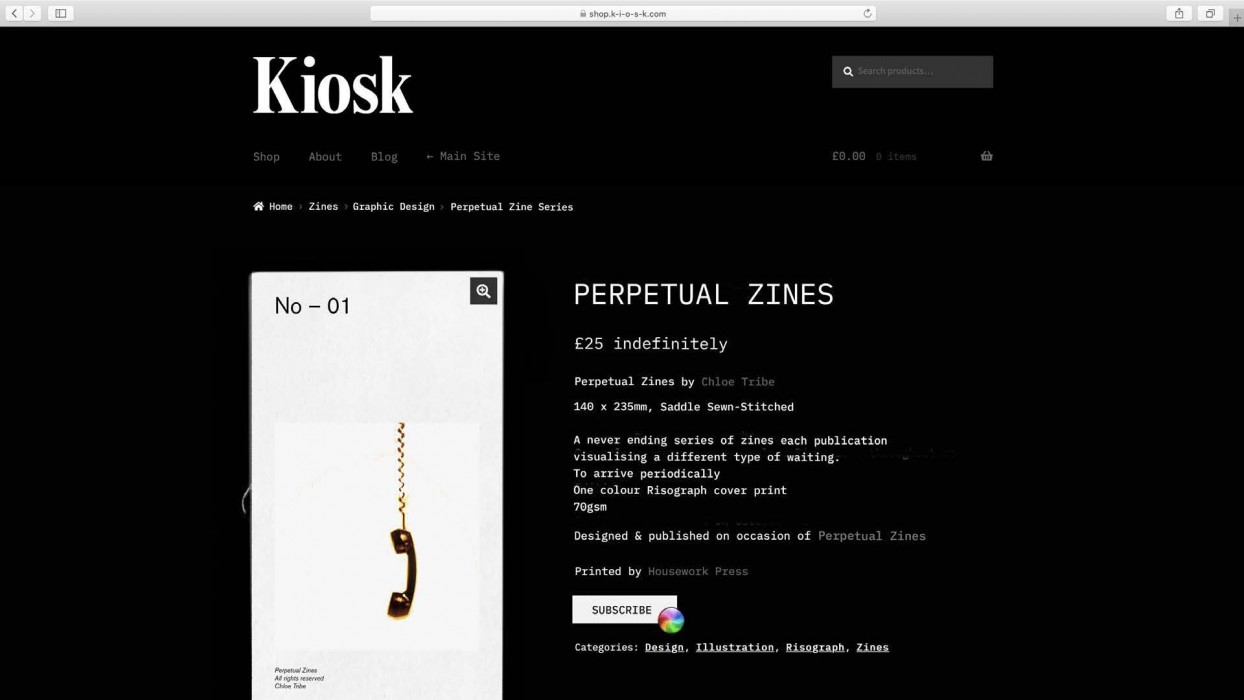 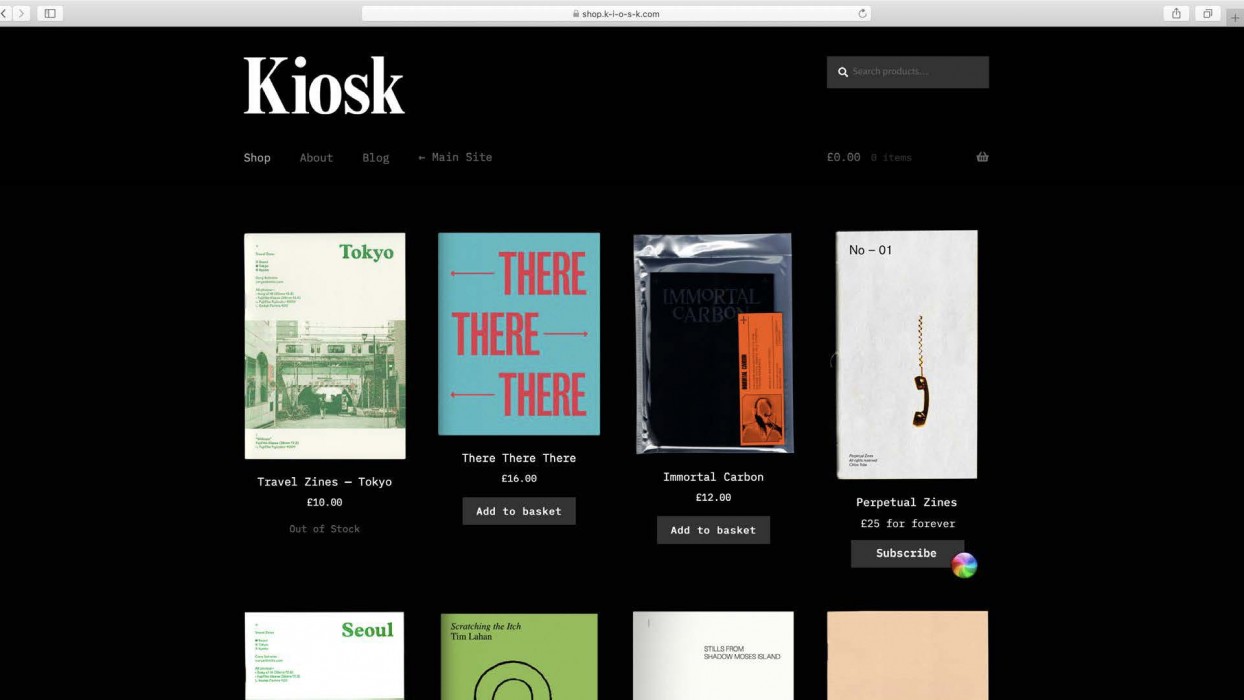 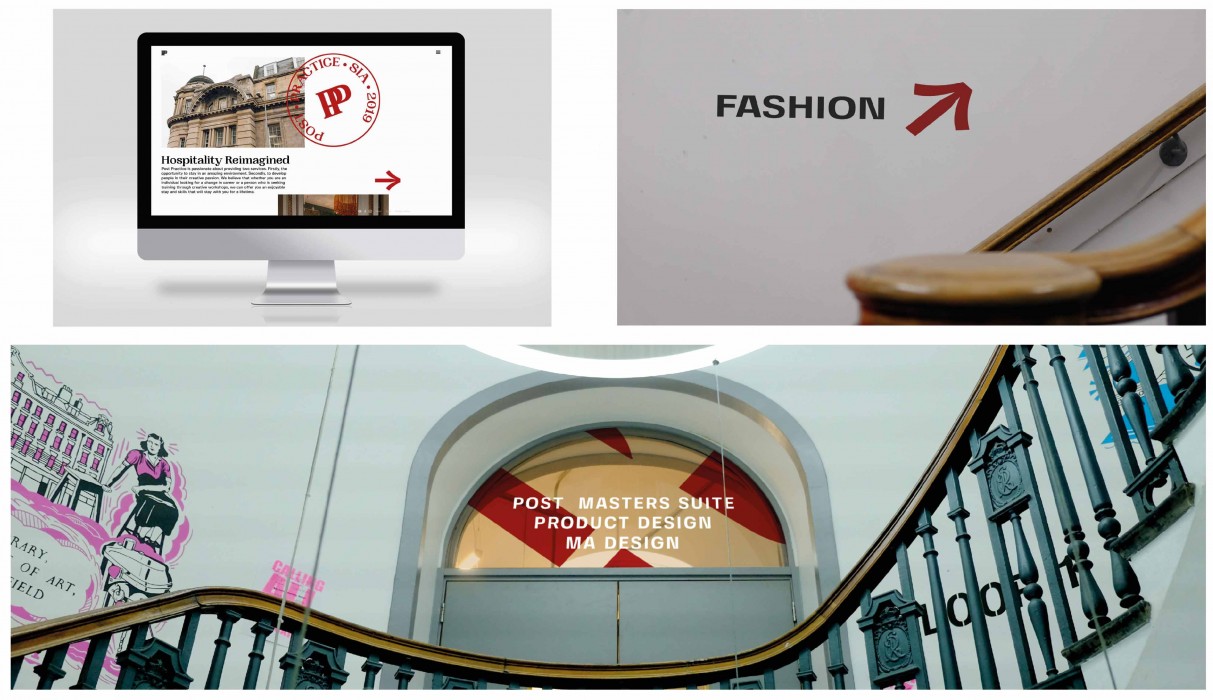