Unfortunately your browser is not supported. If you want to view this site you need to upgrade to a modern browser like Chrome, Safari, Edge or Firefox
Lisa Menke
Design MA/MFA
Lisa Menke
Doin’ Alright
Design MA/MFA 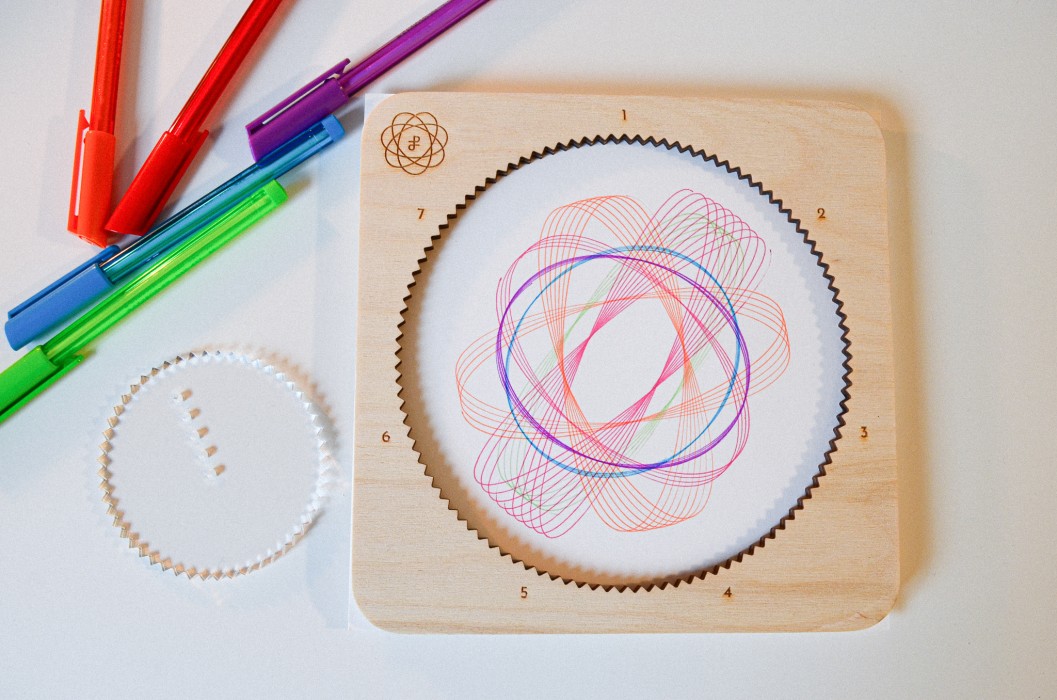 “How can graphic design help to raise emotional awareness?”

Lisa Menke’s postgraduate project Doin’ alright facilitates the visualisation and tracking of emotions using digital and analogue tools, in order to support the user’s reflection on their emotional patterns and how this might help them improve their mental health.

It builds on findings from previous design research for a project titled People’s pattern which offered support for mental well-being using graphic design-based practices. While the previous project dealt with the improvement of self-confidence and body awareness, this project focusses on the visual expression of emotion. Research shows that art and creativity can be significantly beneficial to mental health, in particularly for people with mental health issues such as depression or anxiety disorders.

Insights from People’s Pattern showed that individuals who do not engage with forms visual expression regularly found it harder to visualise rather than verbalising their emotions, but that visualising their emotions made it easier for them to reflect and to process them. Spirofy was designed to make this type of visualisation accessible to a broader audience, without the barrier of creative frustration and insecurity.

By addressing the benefits of emotional awareness, not only on a personal level but also on the professional level, Menke has created tools that encourage individuals to track their emotions visually. Based on Paul Ekmans theory of emotion, Menke’s spirograph-based tracking app and tool kit allows the user to track emotions and create a visual outcome over the course of five to seven days. The subscription version also includes trigger documentation, a spirograph-based tool to produce an emotion graph in an analogue format, therefore providing further mental benefits due to practical creation of a visual outcome. The outcome can be scanned with the app and allows to add triggers, notes and photos for a better documentation. This enables users to identify emotional patterns thus make social or behavioural changes in their lives to benefit their mental health. To introduce a third channel to this project, augmented reality has been implemented into the marketing concept of the app. The islands of emotion are designed to educate about emotions, emotional awareness and how Spirofy can help individuals to be more consciousness of their emotions.

The Toolkit can be particularly beneficial for individuals who don’t use visualisation as an outlet in their day-to-day life. They will be encouraged to visualise their emotions as Spirofy delivers an easy access to the creation of an aesthetically pleasing outcome. 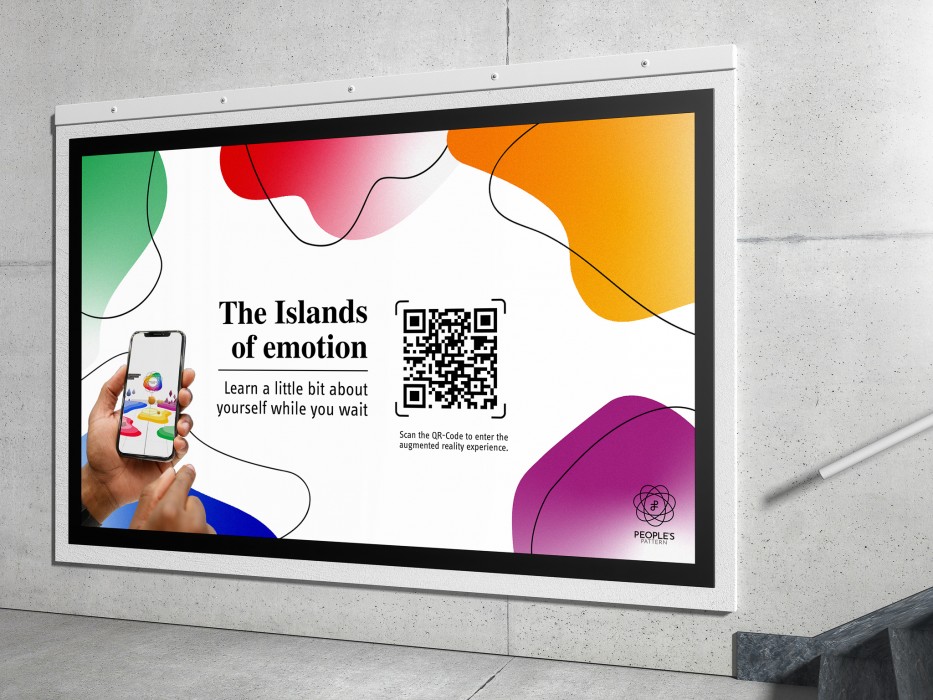 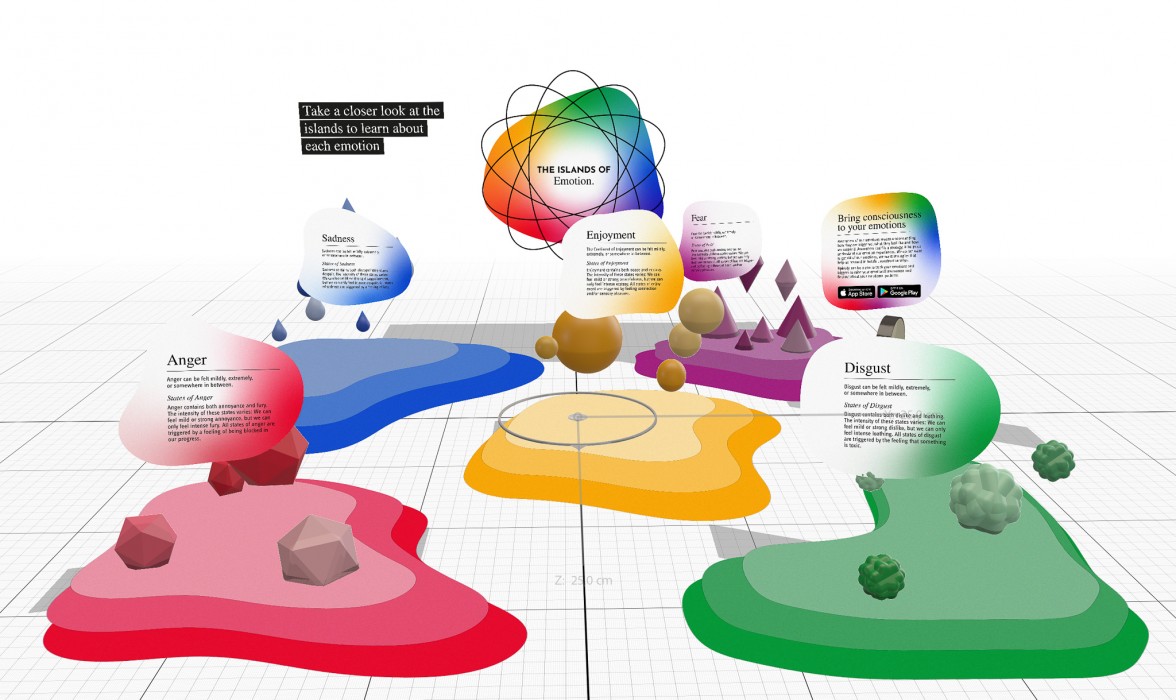 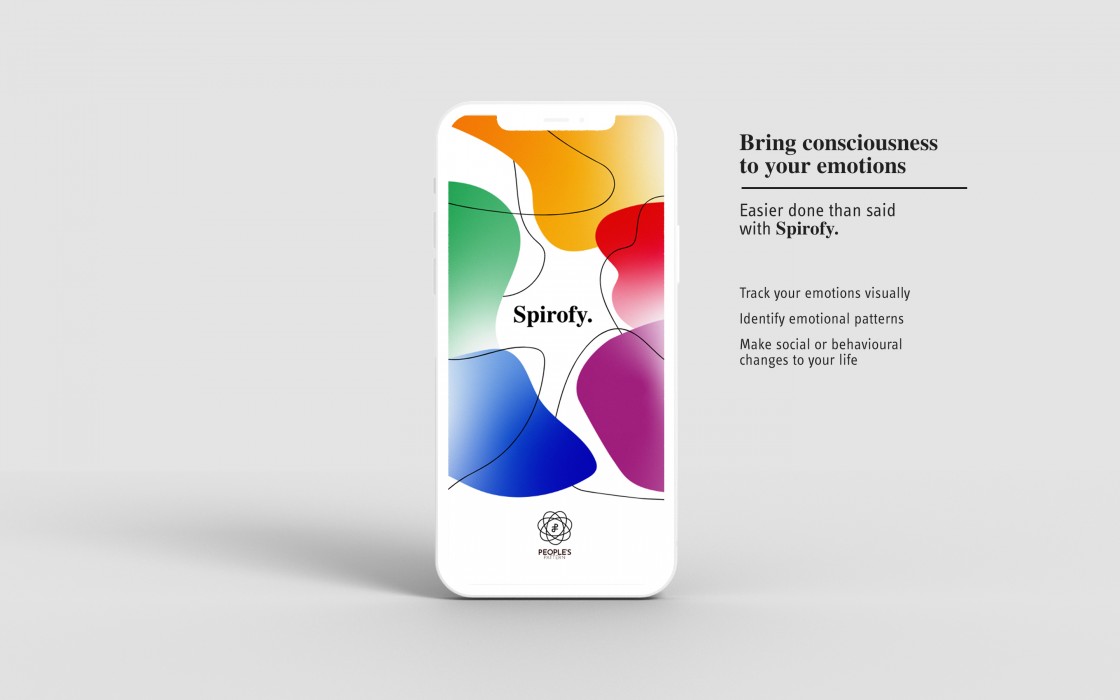 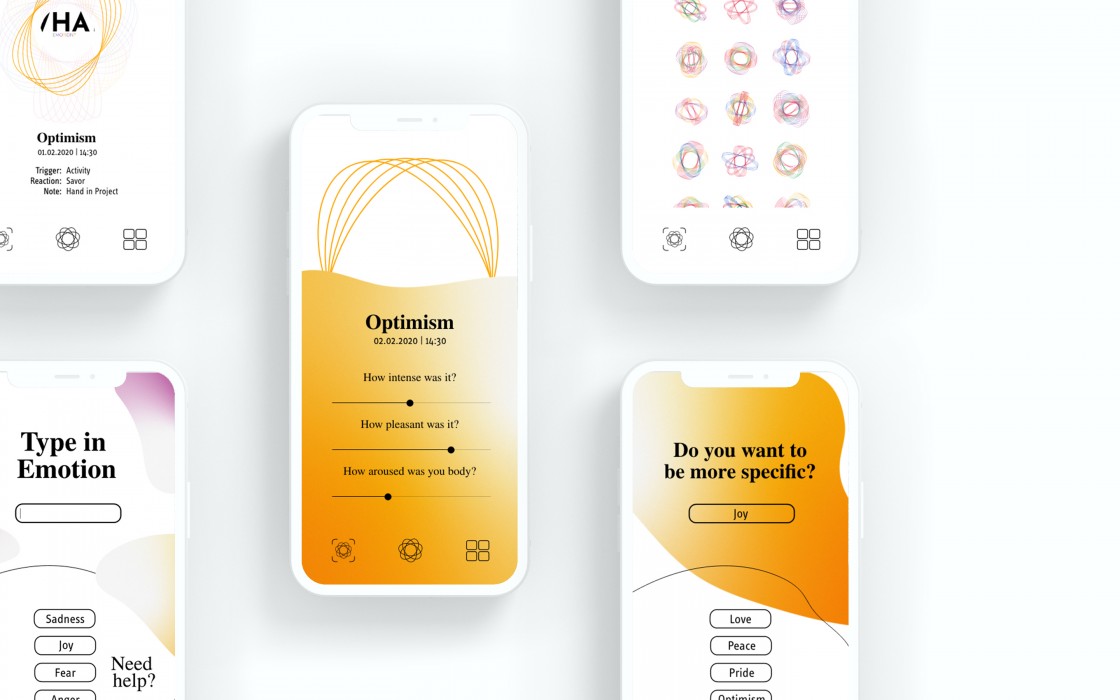 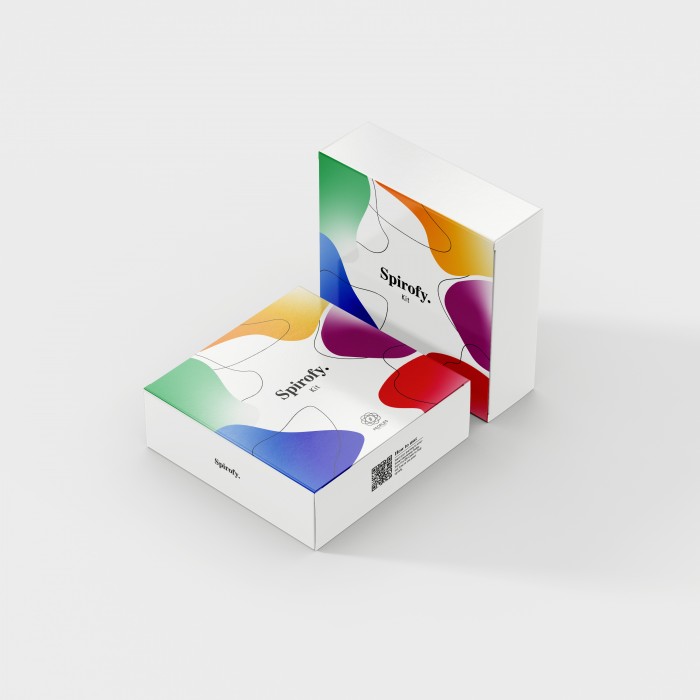 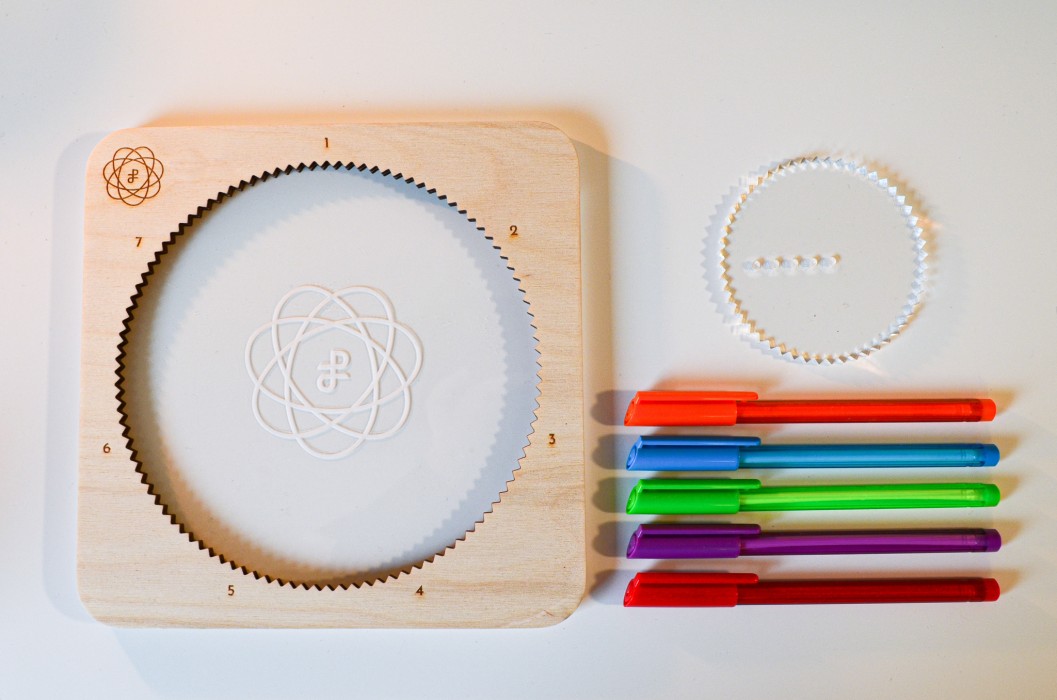