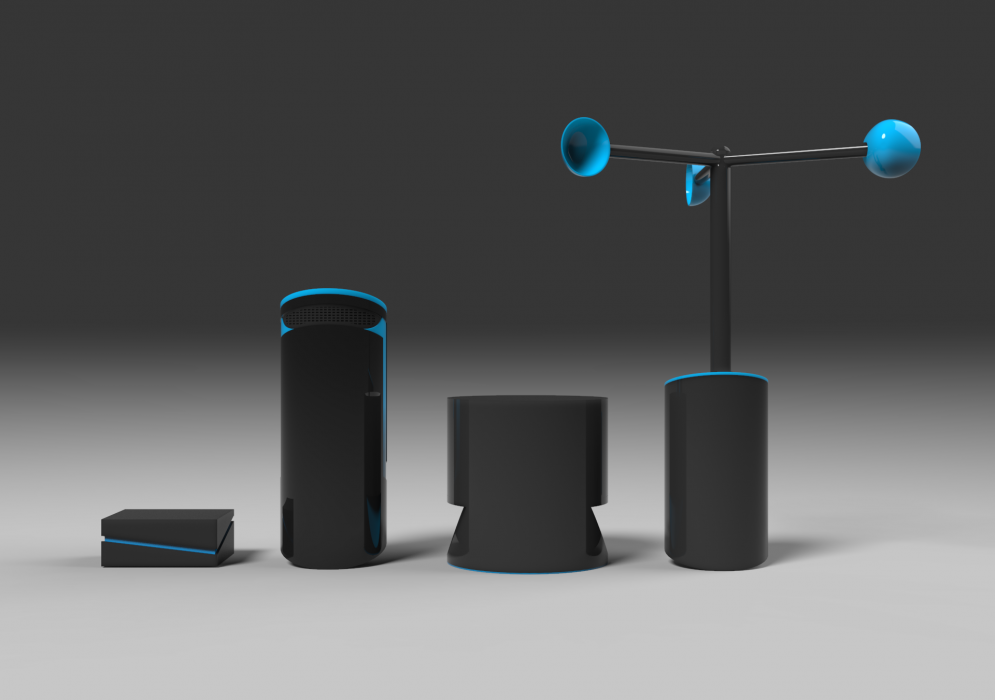 Air pollution kills an estimated 7 million people worldwide every year. Almost every country in the world is affected by air pollution. Recent cases such as Ella Kissi-Debrah, have shown how even those in developed countries can often have poor air quality, with the average person having no idea if the air outside their home is safe to breathe. While governments, charities and individuals are attempting to combat air pollution, there are steps we can take individually to avoid and reduce exposure. However, an individual is unable to know when they need to avoid exercising outside or grow a green wall between their homes and the main road without a system that can advise them on the air quality. Calum Dalgliesh designed a range of products to help users identify if their air is safe, where any pollution is coming from and how to combat this. This range of products are designed to be outdoor devices that can be easily mounted in a garden or outdoor space. Once set up, they will connect to a Hub device in the user’s home that will send the information from the users’ devices to an app. While deciding on how to make such a device, it became clear that weather plays a huge part in the spread of air pollution. This is the reason the project came to include air quality, rain and wind monitoring systems. This has made the products far more effective at tracking air pollution. By designing a product that is easy to set up and use, it will allow a small number of devices to map out and show the spread of air pollution over a large area. 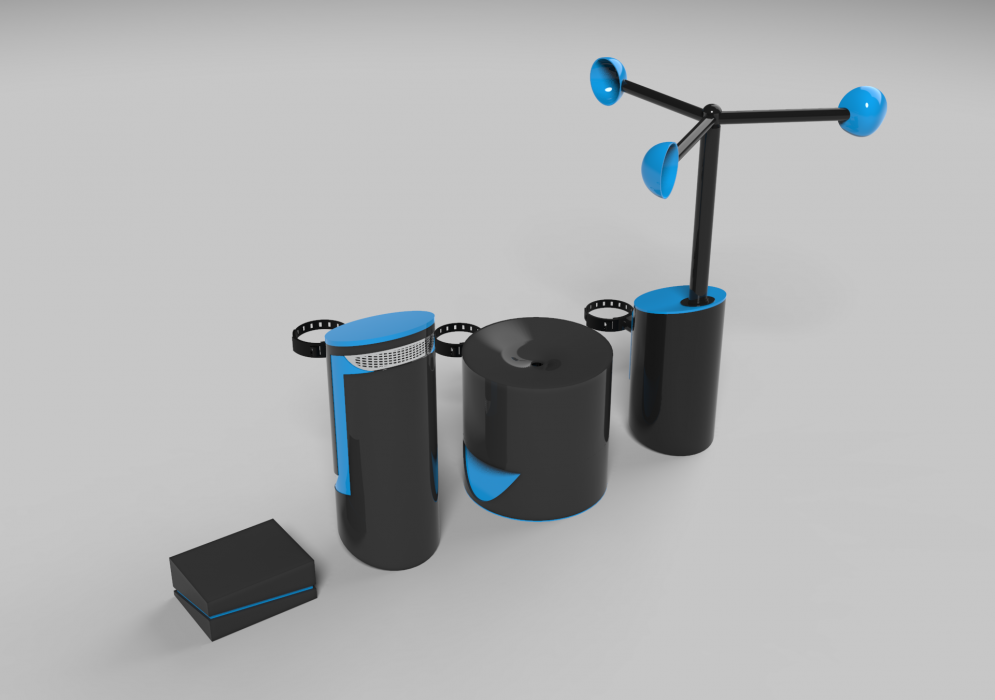 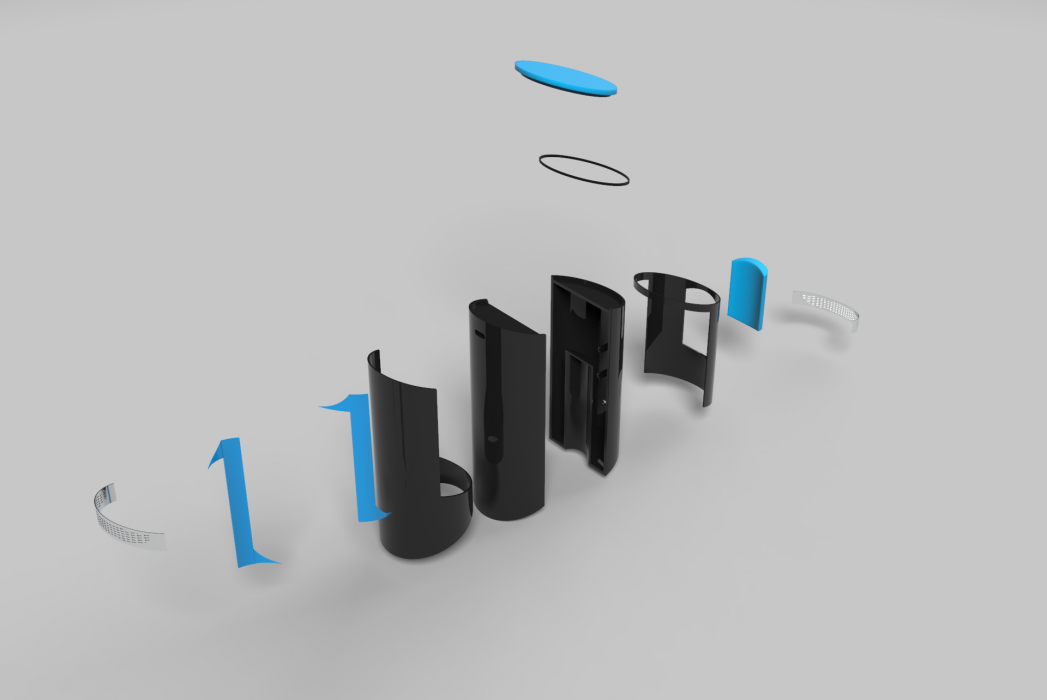 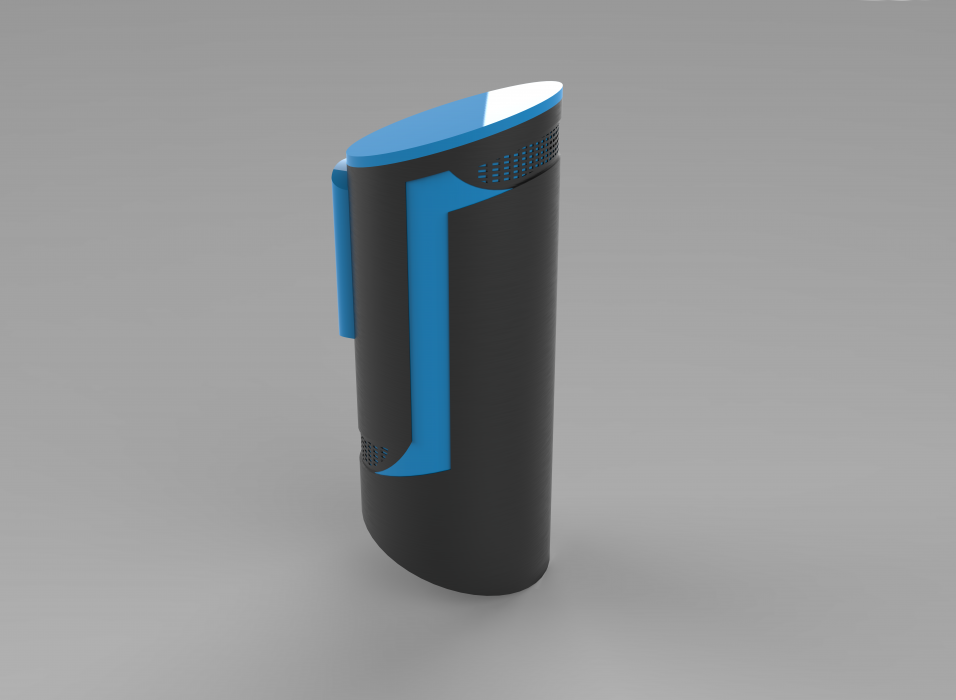 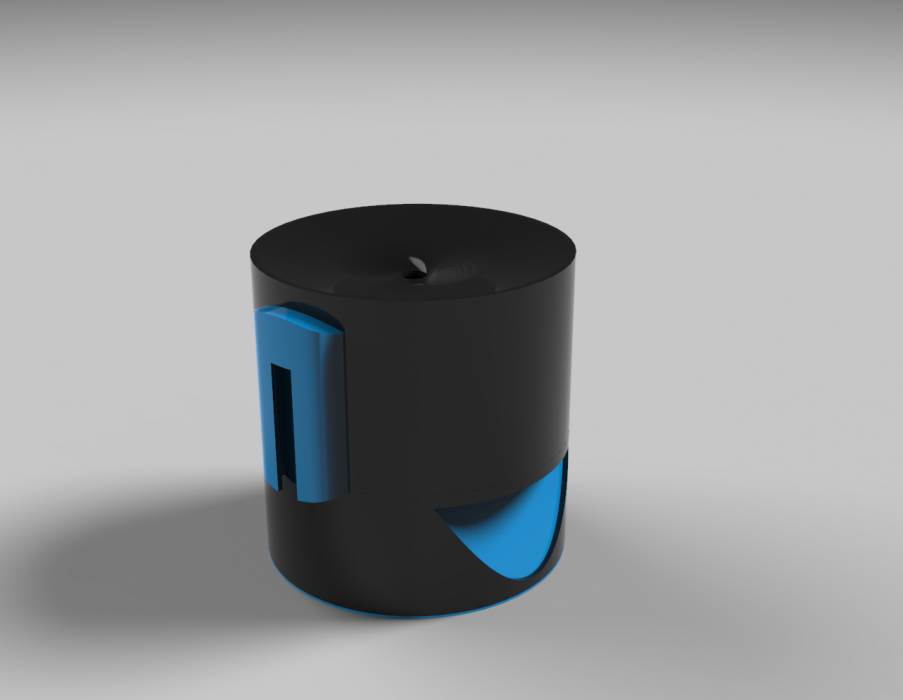 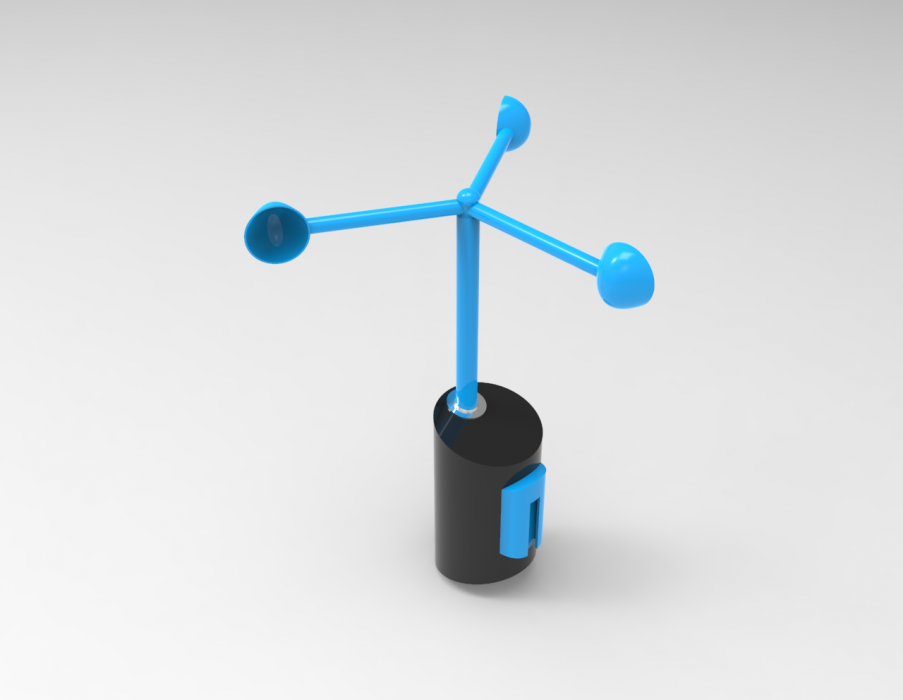